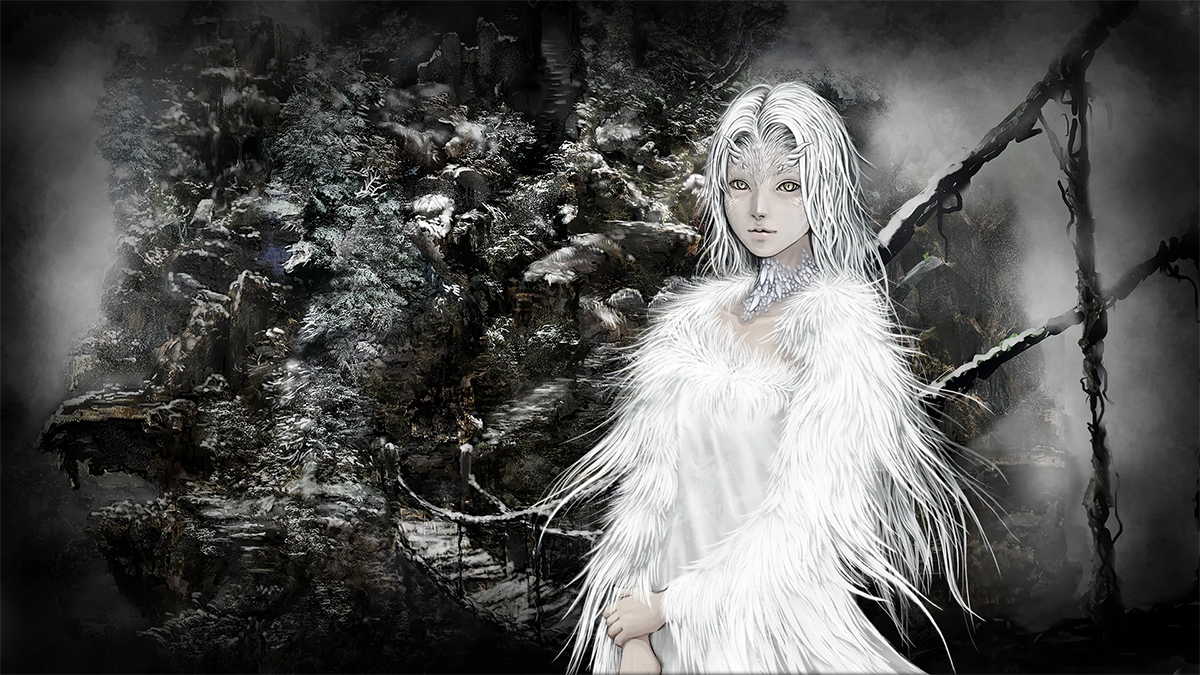 The Dark Souls series is one of the most popular game franchises of all time, a brutal action RPG set in a dark fantasy world. The games are known for their extreme difficulty, with numerous deaths expected throughout the series as players learn how to survive in an unforgiving environment and fight foes who often require unique strategies to defeat. FromSoftware has published a trilogy of Dark Souls games, as well as several games made using the same general model, including Bloodborne and this year’s smash hit Elden Ring.

Dark Souls: The Board Game was originally announced in 2017 and involves players exploring various locales and battling monsters while leveling up their characters. The game has a large amount of replayability thanks to a complex behavior system for the monsters and a random encounter mode, and Steamforged has released several expansions with new monsters and new locations from all three Dark Souls games. Steamforged has also released a Dark Souls tabletop roleplaying game and a Dark Souls: The Card Game along with a line of standalone Dark Souls miniatures for painting and collecting purposes.