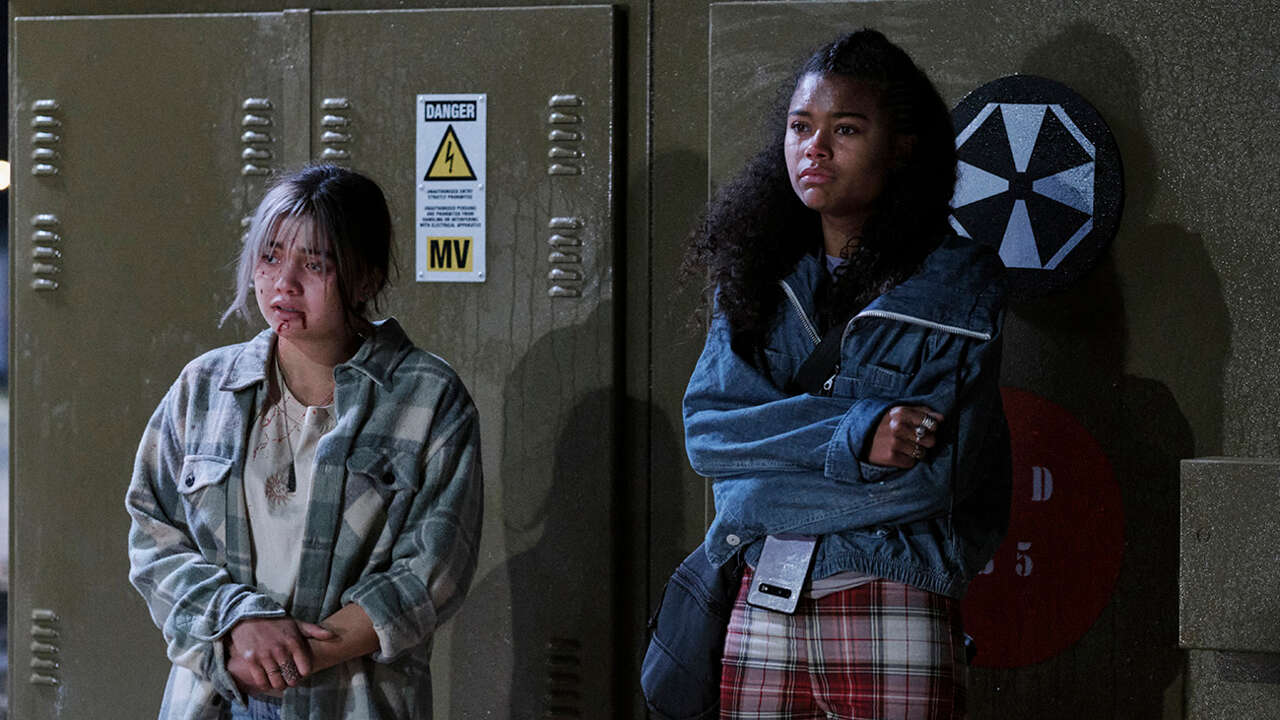 Netflix has opted not to renew its live-action series adaptation of the beloved video game series Resident Evil. Deadline was the first to report.

The decision comes roughly six weeks after the series debuted on July 14, and the show–as Deadline speculates–didn’t deliver the word-of-mouth numbers that Netflix was hoping for. Although audiences and critics were split on the show, GameSpot’s Chris E. Hayner found the adaptation to be an ambitious and unusual interpretation of the source material.

Hayner writes in his review: “It’s off to a strong start to claim the award for best adaptation we’ve yet seen… it’s telling a new story that’s not beholden to the events of the games, but with the series’ major trappings: namely, zombies and mutant monsters created by an evil pharmaceutical corporation.”

Part of what made the show so unusual–and what may have hurt it in the end–was its creative use of building off and diverging from the canon of Resident Evil games as backstory. As showrunner Matt Dabb explained in many interviews, the show treats the games as information that only informs but doesn’t directly shape what happens on screen. Additionally, the show was set in two distinct time periods–what’s happening in 2022, before the downfall of the world thanks to the T-virus, as well as a zombie-filled post-apocalyptic 2036.

Around the show’s debut, Dabb spoke with GameSpot about his plans for the show in future seasons all the way up to Season 5, which may have finally included the fan favorite character Lady Dimitrescu from 2021’s Resident Evil Village.

Netflix reportedly is looking to continue working with members of the show’s cast on future projects, or find them opportunities on other currently running shows.