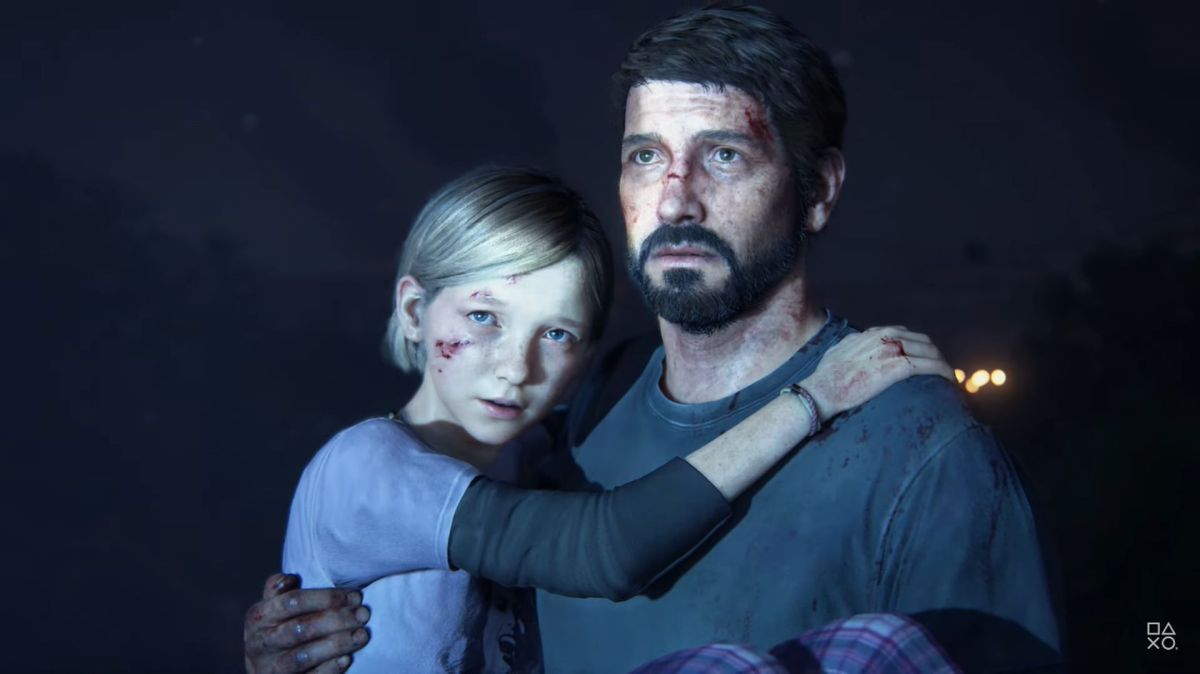 Just ahead of The Last of Us Part 1’s launch on September 2, Naughty Dog has released a new blog (opens in new tab) and video detailing all of the ways the remake improves upon the original game.

Right from its initial announcement back in June, The Last of Us Part 1 has been aggressively marketed as a full-blown remake, and not just a PS5 remaster of the PS4 remaster that already exists. Naturally, that requires a lot more work from the developers, and even still, the fact that it’s $70 seems to be a sticking point for a lot of folks. Seemingly in response, Naughty Dog has been keen to show off what you’re getting for the money, and today they’re getting into the nitty gritty.

“To me, what makes this a remake instead of a remaster is the sum of its improvements,” says the remake’s creative director, Shaun Escayg. “This isn’t just the same characters, environments, art direction, etc., performing on better hardware. We completely redesigned everything from the art direction, lighting, [lighting] technology to the character designs themselves.

“We’ve applied everything we’ve learned over the decade since the original and utilized that new technology to create something that stays true to the original but reimagined in an updated way.”

Specifically, you’ll notice a more detailed, interactive world where there’s a reaction to everything. Light filters through trees, moss swirls in the water when you walk near it, and abandoned cars quake and groan when protecting you from gunfire.

The upgraded hardware in the PS5 also allows for smarter NPCs, too. AI will be able to analyze their environments and adapt accordingly, which should make for more interesting and varied enemy encounters in contrast to the original game’s more limited, pre-scripted baddies. In addition, the PS5 allows for 128 active NPCs, whereas the PS3 only afforded the original Last of Us eight at a time – but don’t worry, you won’t have to fight 128 enemies at a time.

“We have more dynamic encounters thanks to paired search and new investigation behaviors, topographical analysis with pathfinding, and probing for visibility, so things like sneaking and ambushing will work in more situations,” says lead programmer John Bellomy. “These ultimately make the game more interesting for players. It doesn’t play out at the same time, every time. You can put yourself into new and exciting situations that maybe even we at Naughty Dog can’t account for.”

Of course, all of this is in addition to the usual tricks and treats you get with a PS5 remake or remaster, like improved animation, 3D audio, and the DualSense’s haptic feedback and adaptive triggers. That’s a good thing, mostly, but it does mean we’ll have to relive the game’s most traumatic scenes with even more detail, which means they’ll be even more emotionally taxing.

You still have a chance to bag that gorgeous The Last of Us Part 1 Firefly Edition before launch.