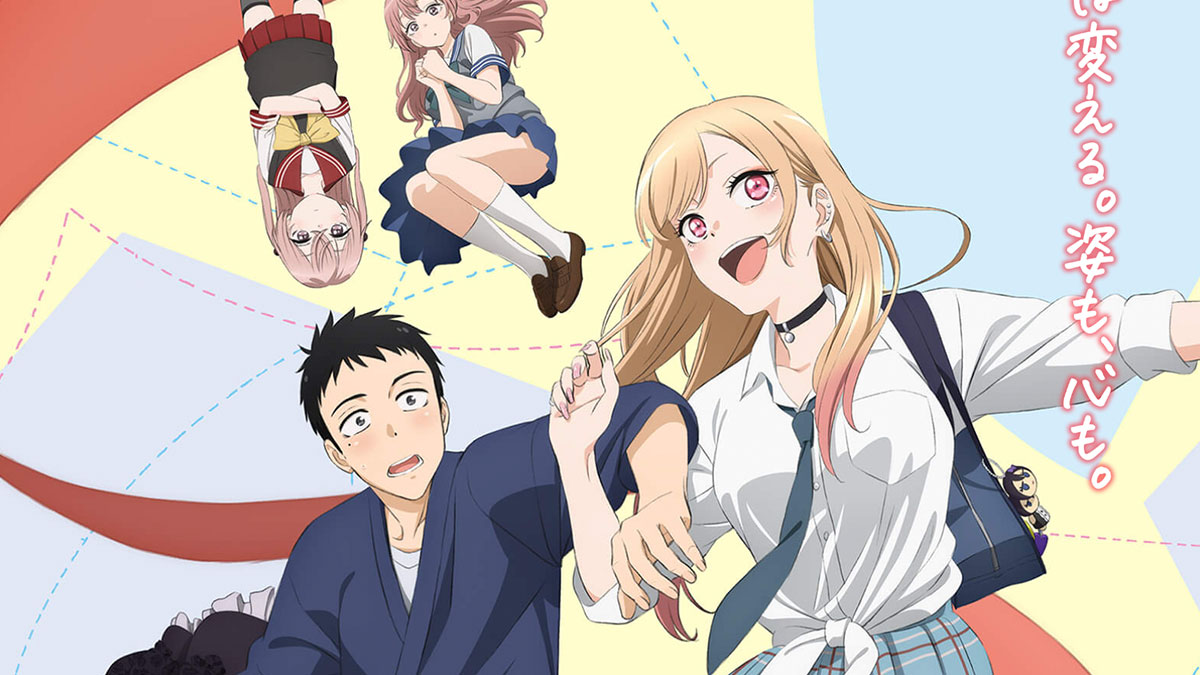 A new My Dress-Up Darling Event is coming.

An upcoming event for the anime My Dress-Up Darling has been revealed on the official site happening on September 17.

This live in-person event will have a limited amount of seats and a lottery for ticket sales. However, for those who purchased the Blu-ray & DVD (limited edition) volume five of the My Dress Up Darling anime, special advance ticket priority will be available.

Other than that, only limited details have been given. The date, time, location, and special appearances have been posted online along with prices for tickets. And all of the details about the event including how to get tickets can be found on the official My Dress Up Darling anime website.

The anime is about a first-year high school student named Wakana Gojo has dedicated his life to becoming a Hina doll craftsman.

His popular classmate Marin Kitagawa sees Wakana working on one of his doll projects in the high school’s sewing crafts room. She tells Wakana that she’s always wanted to cosplay as one of her favorite video game characters. She nearly demands that Wakana help make her the costume. Although Wakana has only sewn clothes on a small scale, he agrees to help. And that begins their relationship.

There’s no word yet as to whether or not the special anime event will be live broadcasted or streamed, and no plans have been announced if it will be available to watch once the event is over. If you want to stay up to date with any new details, you can always check the My Dress Up Darling website and Twinfinite regularly.