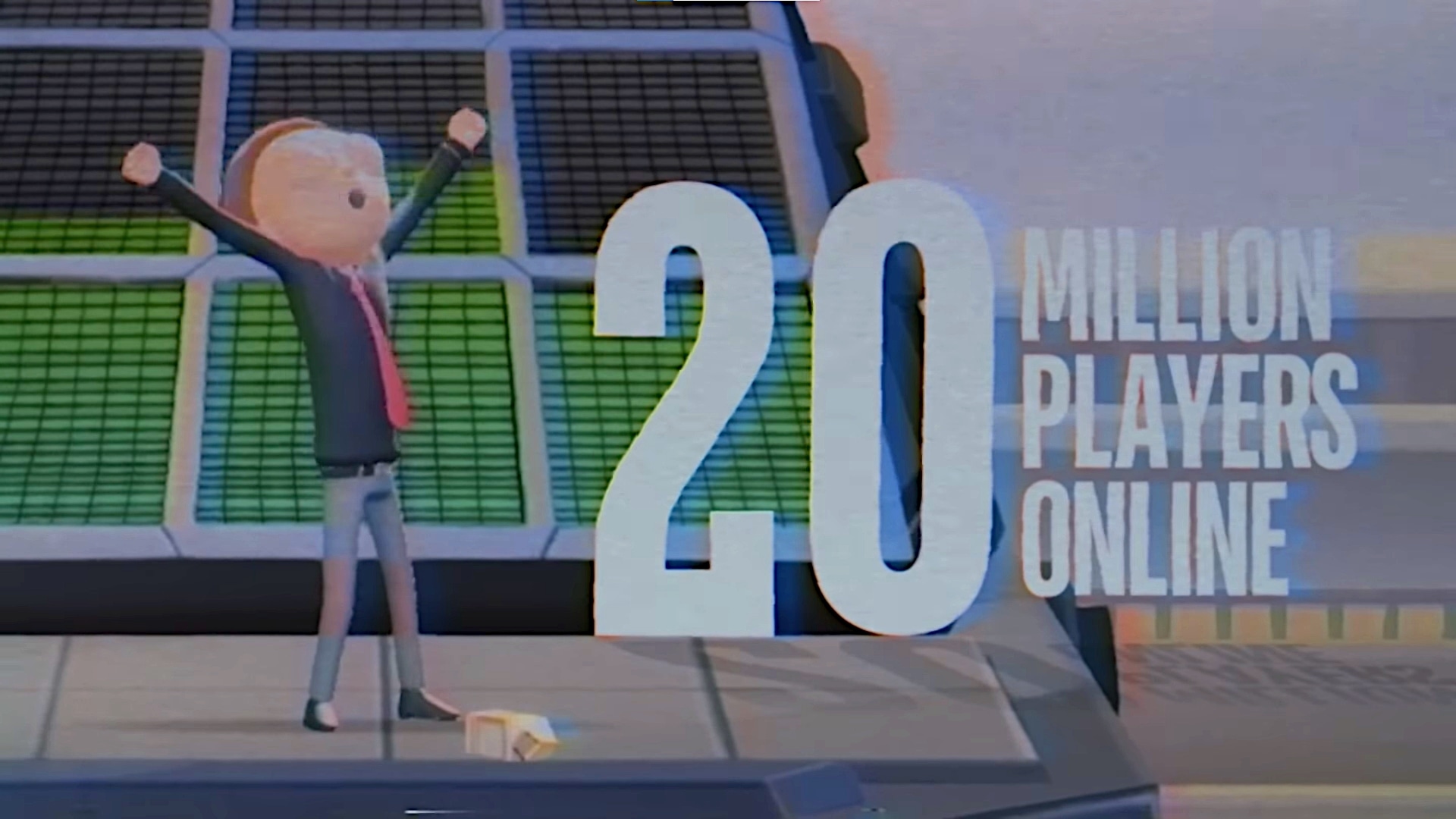 Crossover fighter MultiVersus has now surpassed 20 million players and to celebrate, the team has put out an amusing 90s-style ad for Warner’s popular online game.

MultiVersus got off to a flying start, racking up over ten million players in its first few weeks in open beta, and the game has now doubled that player base to hit 20 million. To mark the occasion, the team has offered up this entertaining insight into what it might have looked like if MultiVersus had existed back in the 90s.

Developer Player First Games is clearly enjoying the ride as much as players are enjoying the game, and director Tony Huynh continues to be extremely active on Twitter, teasing and revealing upcoming characters and changes, responding to questions about buffs and nerfs, sharing highlight clips and fan creations, and more… it’s been great to see. There’s still loads to come in Season 1 as well, which runs until mid-November — we know from the new title screen that they’re adding Black Adam and Stripe to MultiVersus soon and Rick is set to join Morty later in the season, plus recent tweets from Huynh make it sound like the next character to drop could be someone who hasn’t been announced yet. In addition, we know we’re getting Ranked and Arcade modes this season, and that a major revision of the game’s hit detection system is in the works that should help with some of the wonky hitboxes on some characters.

Are you among those 20 million players? If so, still playing and/or enjoying it? Who’s your main and what buffs or nerfs do they need? Let us know!