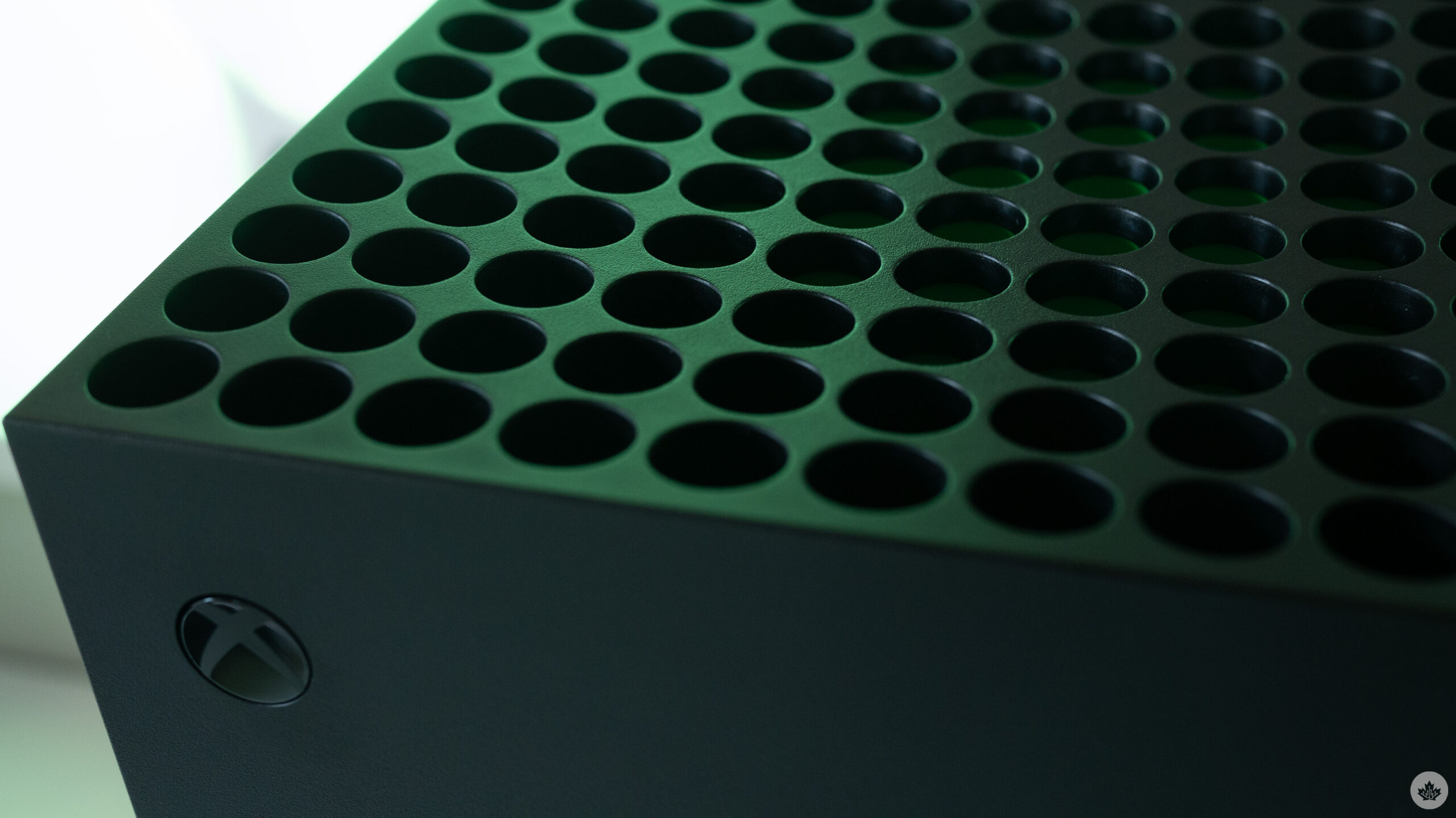 Microsoft says it has no plans to increase the price of its Xbox Series X/S consoles.

The company confirmed as much to Windows Central after being asked whether it would follow Sony’s suit in raising the price of the PlayStation in several markets, including Canada.

In an August 25th blog post, PlayStation boss Jim Ryan revealed that the PS5’s price was going up, “effective immediately,” in Canada, Europe, the UK, Japan and other countries due to the “global economic environment, including high inflation rates.” For Canada, this means that the standard disc drive-equipped PS5 now costs $649.99 (previously $629.99), while the more affordable disc-less Digital Edition model is now $519.99 (up from $499.99). However, the console’s cost is remaining the same in the U.S.

Of course, Microsoft’s statement doesn’t mean the price of the Xbox Series X/S won’t eventually go up, but for now, at least, it should remain the same.