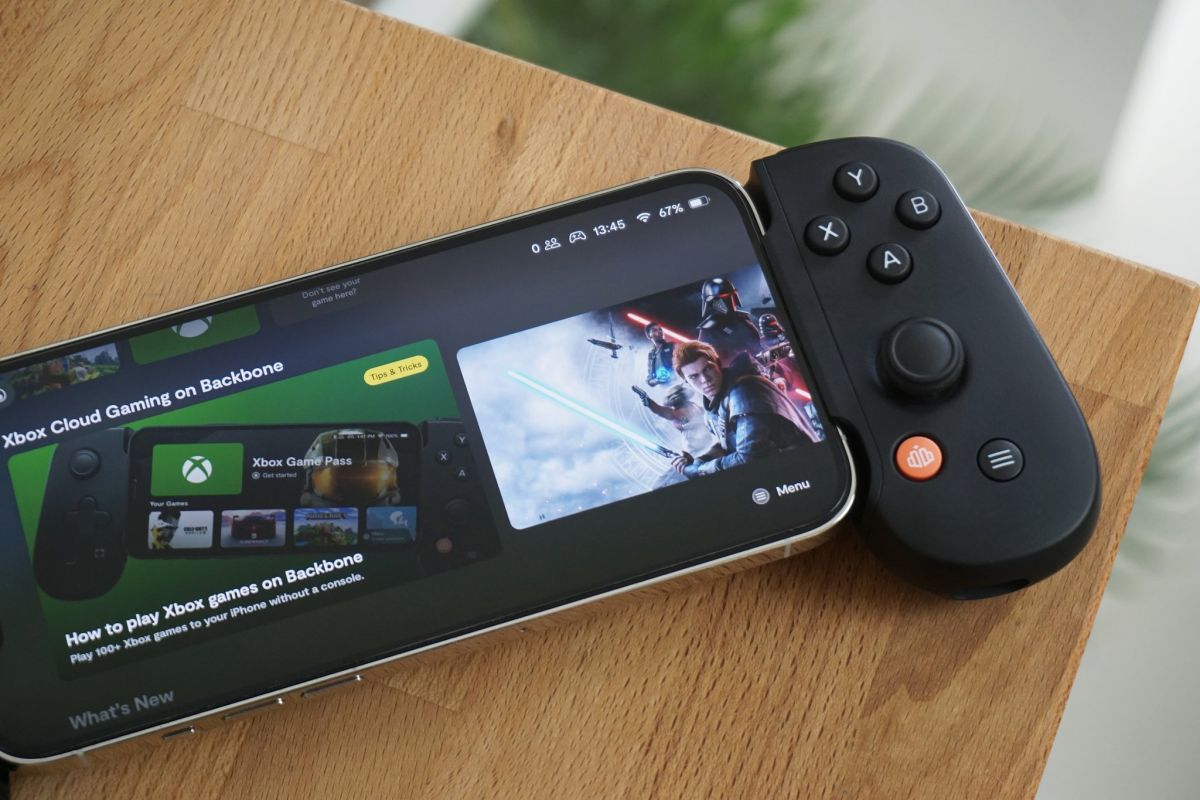 What you need to know

When Microsoft first debuted its long-in-waiting Xbox cloud streaming platform, it was under the project codename XCloud, which is sharp and punchy, and memorable. Since then, however, the official name has moved over to Xbox Cloud Gaming, which is functional, but not exactly what I’d describe as fun. Perhaps Microsoft agrees?

For those who might be unaware, Xbox Cloud Gaming is Microsoft’s Netflix-like video game streaming service baked into Xbox Game Pass Ultimate. In supported regions, it allows you play dozens of games on smart devices like phones using touch controls, or with a connected gamepad for Android, the web via Xbox.com/play, Windows PCs via the Xbox app, or even Xbox consoles, priced at $15 per month.

Does this mean Microsoft might switch up the Xbox Cloud Gaming branding some day? Probably not, although it’s not impossible. It could be that Microsoft is simply protecting itself, given that many people refer to Xbox Cloud Gaming as XCloud, including the primary subreddit for the service.

We use the phrase “Xcloud” in many of our articles because the search volume on the term is still incredibly high, although since Fortnite hit the service some months ago, an entirely new audience discovered the platform and now know it primarily as Xbox Cloud Gaming. You can see below how Xbox Cloud Gaming and XCloud were fairly neck and neck on search coverage, and then the relative explosion that occurred once Fortnite hit the service.

Microsoft’s naming conventions often fall on the explicit over the abstract. For what they lack in style, they often make up for in clarity. “Xbox Cloud Gaming” might be clunky to read, but at least it directly explains what it is. Amazon Luna, Google Stadia, and GeForce Now aren’t as obvious at a glance what they actually are.

You’d be forgiven for thinking Amazon Luna is some kind of cleaning product, or that Stadia is another ill-fated Google attempt at a social network. But as we move further into mainstream adoption of these kinds of services, perhaps having a cooler, abstract name like “XCLOUD” on hand for stylistic purposes is a smart bet for Microsoft to have.