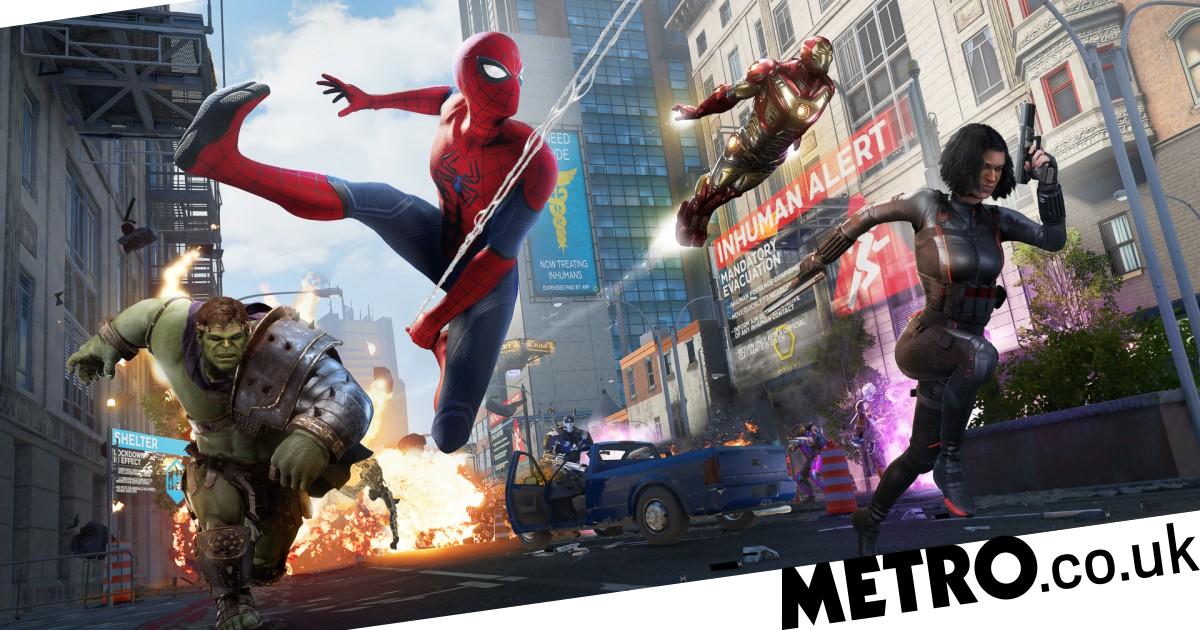 As Avengers’ future remains nebulous, online chatter claims it could survive following a new deal between Marvel and Embracer Group.

In case you missed it, Embracer Group finalised its acquisition of Eidos-Montréal, Crystal Dynamics, and their IPs a few days ago. So, those studios and games are officially out of Square Enix’s hands.

Embracer has talked of the possibility of reviving certain properties like Deus Ex, but there’s one already existing game that has a very uncertain future ahead of it: Marvel’s Avengers.

The live service game is still, well… live, but Embracer’s intentions for it are unknown. Now, one insider has suggested that its future will hinge on an as of yet unannounced deal between Embracer and Marvel.

The claim comes from Twitter user Miller, who has cultivated a reputation as an accurate leaker/dataminer for the Avengers game. He previously leaked news of the Jane Foster Thor and the Winter Solider being added as playable characters, before either were announced.

Miller says that Embracer and Marvel’s deal will extend ‘beyond Avengers,’ presumably meaning the former will be able to make games based on Marvel characters.

It’s certainly believable; Marvel has already licensed its characters out to the likes of Sony, 2K, and Skydance New Media. EA as well, if those Black Panther and Iron Man rumours are true.

New games are a safe bet, but what about Avengers? Neither Embracer nor developer Crystal Dynamics have commented on its future following the buyout, but Miller believes support for it will continue.

He claims to have heard that work on the game is continuing at Crystal Dynamics and, unless something changes, a formal confirmation will be shared once Embracer and Marvel’s deal goes through.

Avengers has been a relatively deserving punching bag for the Internet, from the moment it released. It’s suffered from a buggy launch, several DLC delays, and controversies related to its microtransactions and making Spider-Man a PlayStation only character.

Since Spider-Man arrived at the end of last year, Crystal Dynamics hasn’t issued a new roadmap of content, meaning players have had no idea what to expect over the past eight months or so.

Square Enix certainly saw Avengers as a failure, saying that it lost the company $200 million (along with Guardians Of The Galaxy). So, it wouldn’t be surprising if Embracer, rather than trying to fix or revamp it, just scrapped Avengers entirely and got Crystal Dynamics to work on something else.

At the very least, it’s difficult to imagine Avengers being any sort of priority under Embracer, but no one will know for certain until the company itself clarifies.


MORE : Guardians Of The Galaxy cost Xbox $5-10 million to get on Game Pass claims analyst


MORE : Every Marvel game in development – from Spider-Man 2 to Midnight Suns