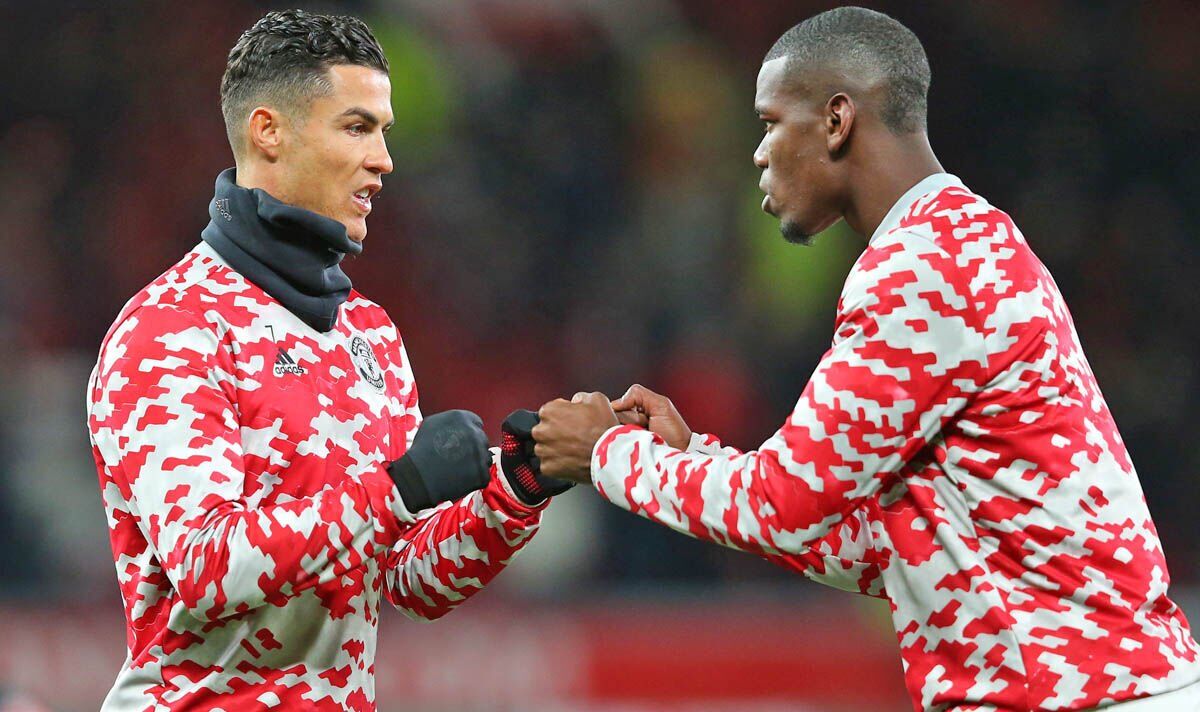 Manchester United could make a splash before the transfer window slams shut by bringing Memphis Depay back to Old Trafford. Barcelona are open to offloading the Netherlands international who is, in turn, tempted by a return to the Red Devils. And given his age and talent, he could end up being a better re-signing for the club than Paul Pogba and Cristiano Ronaldo.

Manchester United want to sign a new forward before the transfer window slams shut, regardless of whether or not Ronaldo is successful in securing a move away.

United do want to sign Antony from Ajax and expect that transfer to go through. They’ve eyed Cody Gakpo, but there’s a sense he’ll end up staying at PSV Eindhoven for another 12 months.

Reports in Spain have, however, claimed Depay is now on the Red Devils’ radar.

It’s claimed that Erik ten Hag sees the 28-year-old, who previously moved to United back in the summer transfer window of 2015, as a ‘market opportunity’.

Barcelona are open to parting ways with the Netherlands international due to the fact it would help them balance their finances and enable them to register Jules Kounde, who joined from Sevilla earlier in the summer.

And Depay will struggle for regular action this year following Barcelona’s deals for Robert Lewandowski, Raphinha, Ferran Torres and Pierre-Emerick Aubameyang over the past eight months.

It spoke volumes that he was stripped of the No 9 shirt, which was given to Lewandowski after his arrival from Bayern Munich.

So Depay, certainly, seems to be heading for the exit door.

During his first stint at United, all didn’t go to plan. Dubbed as the heir to Ronaldo’s throne, a brace in a Champions League qualifier against Club Brugge was as good as it got.

Yet in the years since, the player has managed to rebuild his career. With every side he’s played for.

When it became apparent that Jose Mourinho wanted Depay to go, the Netherlands international was offloaded to Lyon.

And though he was unable to win the Ligue 1 title during his time in France, the 28-year-old still showed exactly what he’s all about.

The former PSV Eindhoven scored 76 goals in 178 games for the French side, while also earning a spot in the Ligue 1 team of the season in his final campaign with the club.

It was never going to be easy joining Barcelona, especially as a replacement for Lionel Messi – who departed for Paris Saint-Germain last year.

Yet Depay fared admirably. Despite all the noise, he managed 13 goals across all competitions – with no player scoring more for the club.

Depay has been outstanding for the Netherlands, too, netting 42 goals in 80 appearances for his country.

And his signing actually represents less of a risk than Ronaldo or Pogba ever did, for a fraction of the price.

With Pogba, he was a player on the up. But paying such a big amount for potential, rather than the finished product, can come back to bite you.

Like it did with the 2018 World Cup winner who, for all of his glimpses of quality, was never able to live up to expectations at the club.

And while Ronaldo showed his class by scoring 24 goals across all competitions last term, there’s a sense that the Red Devils simply signed him at the wrong time.

If the Portugal international had joined in 2013, when Sir Alex Ferguson tried to lure him back to the Premier League, it would have been a different story.

But Ronaldo, at the age of 37, was never going to propel the Red Devils any closer to the biggest prizes.

He’s lost his speed and though his hunger has been diminished, it means he can’t produce as many as good as he did in previous years. Note the ‘as many’ part of that sentence, because he remains a formidable player.