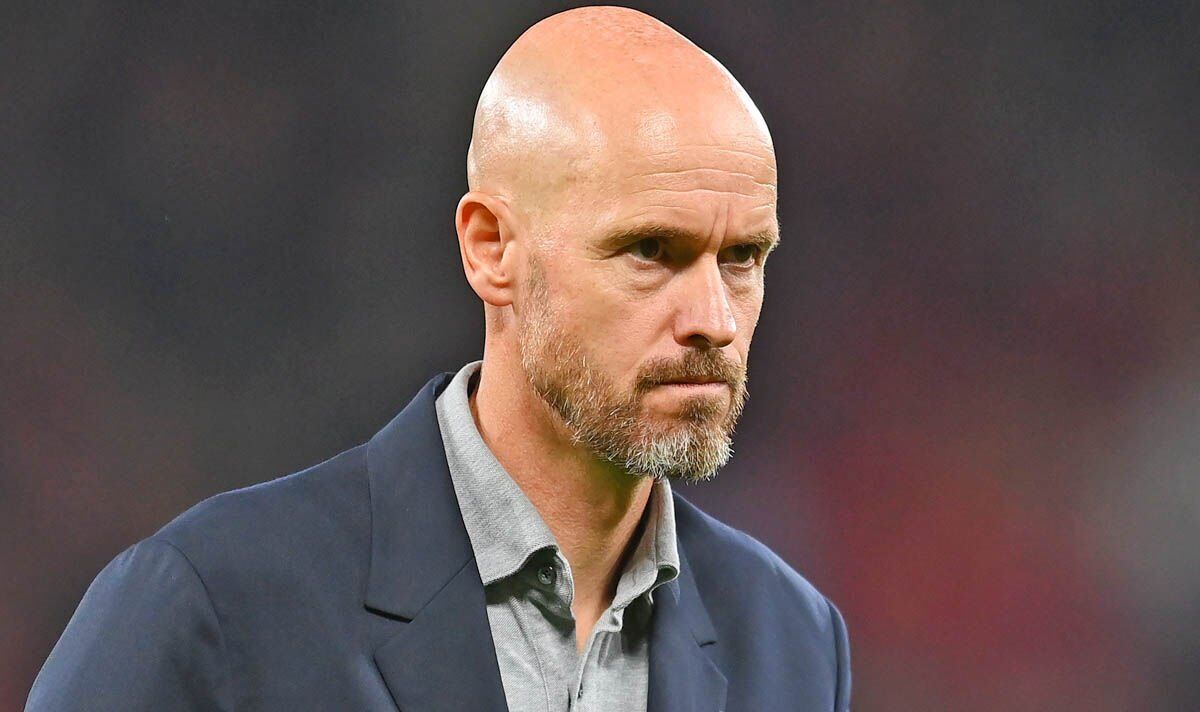 Prior to their match against Liverpool, Manchester United were a club in crisis.

Having lost their opening two Premier League matches against Brighton and Brentford respectively, Ten Hag knew he needed to bold as he pursued a first three points of his tenure.

So out came Ronaldo. The Portugal international scored 24 goals across all competitions last term, showing he’s still got what it takes to play at the highest level in the process.

But United, on Monday night at least, were better without the 37-year-old.

For a while, now, there’s been a sense that Ronaldo’s Hollywood homecoming has stunted the developments of Sancho and Rashford. They’d been expected to be the club’s future, yet the Red Devils board decided to look to the past.

Yet Monday night’s stirring display against Liverpool was the best performance United have produced for some team. Against stellar opposition, they upped the ante in devastating style.

Sancho was a lively threat on the right wing, having often been used on the left under Ole Gunnar Solskjaer and Ralf Rangnick last term.

His speed and trickery caused Liverpool problems, particularly in the first half. Andy Robertson, despite being one of the world’s best left-backs, wasn’t able to cope.

Sancho showed remarkable composure to open the scoring at Old Trafford, coolly slotting past Alisson Becker despite being surrounded by white shirts.

And that he stayed on the field for most of the showdown, allowing him to get a huge ovation at the end, will have done wonders for his confidence.

The England international, like Sancho, cut a peripheral figure as United were played off the park by Brighton and Brentford in their two previous league games.

Yet the 24-year-old, despite talk of a potential move to Paris Saint-Germain, stepped up on the night to show what he’s all about.

Rashford was deployed in the No 9 role after asking Ten Hag for an opportunity in that position, having predominantly been used as a left winger.

And he was exceptional in the first half before grabbing his goal in the second, beating Alisson to see the home crowd wild in the process.

For the pair, this now has to be a turning point.

Given their stunning performances against Liverpool, they’re expected to start up top for Saturday’s trip to St Mary’s – against a team who United failed to beat last term.

They are two of the brightest talents in the whole of world football and, with the World Cup in Qatar creeping closer, the onus is now on them to deliver.

Their cause has been helped by Ronaldo’s situation. Had he been involved in pre-season, on the club’s tour of Australia and Thailand, then who knows what might have happened.

As it is, however, Sancho and Rashford have now never had a better chance to show they can be the main men at the club.

And they’re not the only double act Ten Hag may start as he looks for a second win of his tenure on Saturday afternoon.

With Harry Maguire left on the bench for the club’s win over Liverpool, it’s feasible the Dutchman will stick with a centre-back axis of Lisandro Martinez and Raphael Varane.

Despite looking like little and large out on the pitch, they were standout. They nullified the threat of Roberto Firmino, which is no easy task given the Brazilien’s talents.

Martinez showed exactly why he’s got Ten Hag’s backing, producing a gladiatorial performance amid the battle of the arena.

And Varane’s display was one typical of his successful time at Real Madrid, where he won four Champions League titles.

United have players all over the pitch with a point to prove. Now, whether they do remains to be seen.