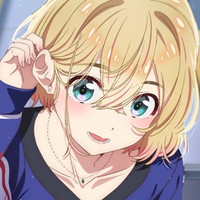 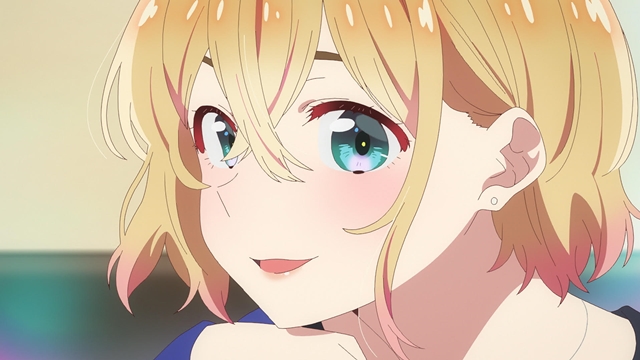 The project made their major debut from SACRA MUSIC in July with “Ienai feat. asmi,” the ending theme song for the second season of the TV anime Rent-A-Girlfriend. And their debut EP “Ienai EP” is set to be released on August 31, 2022.

Each of the four songs on the EP features a different vocalist. “Nakenai feat. Kohana Lam” was sung by female vocalist Kohana Lam and was created based on MIMiNARI’s interpretation of the sentiments of one of the anime’s heroines, Mami Nanami. The music video depicts her various looks and expressions. 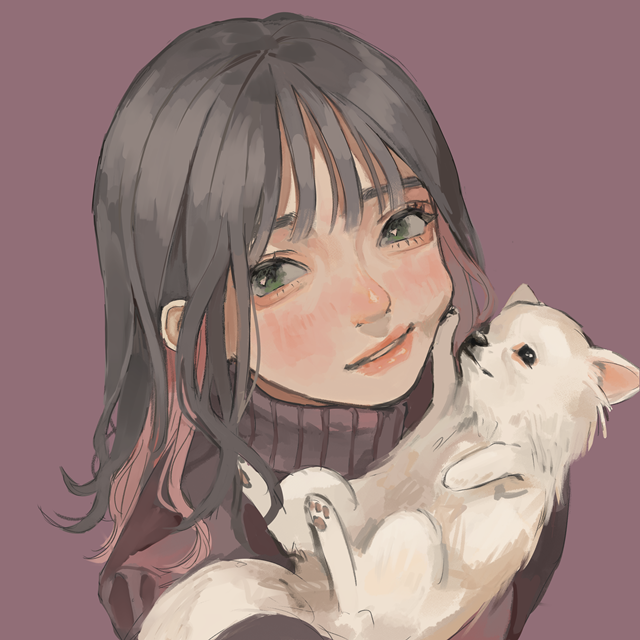 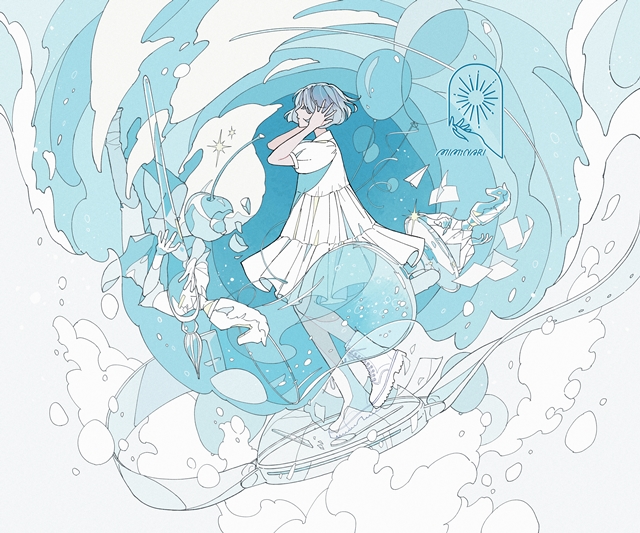 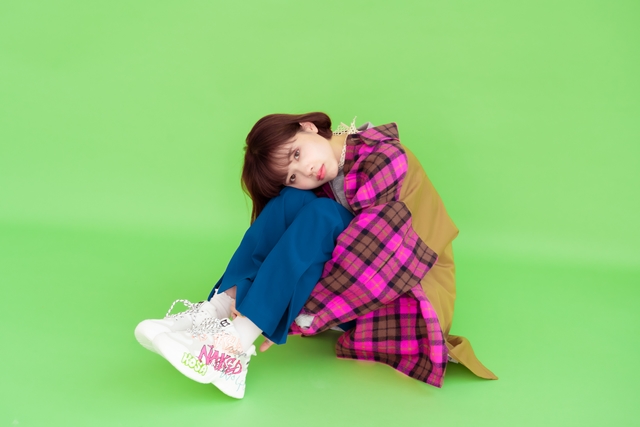 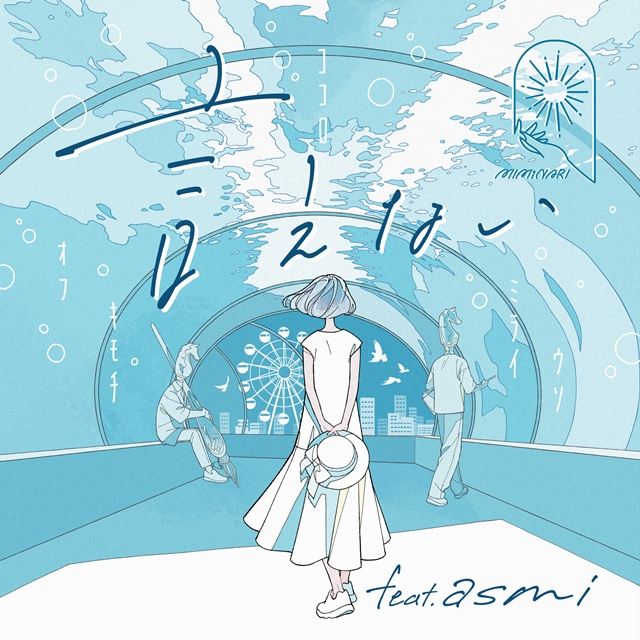 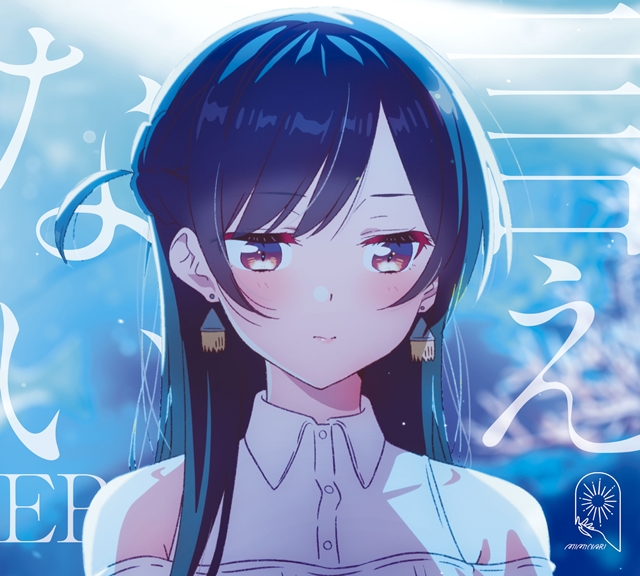 Following the 12-episode first season in the summer 2020 season, the highly anticipated second season of the TV anime Rent-A-Girlfriend finally premiered in Japan on July 2, 2022, and has also been simulcast on Crunchyroll to its members in North America, Central America, South America, Europe, Africa, Oceania, the Middle East and CIS. 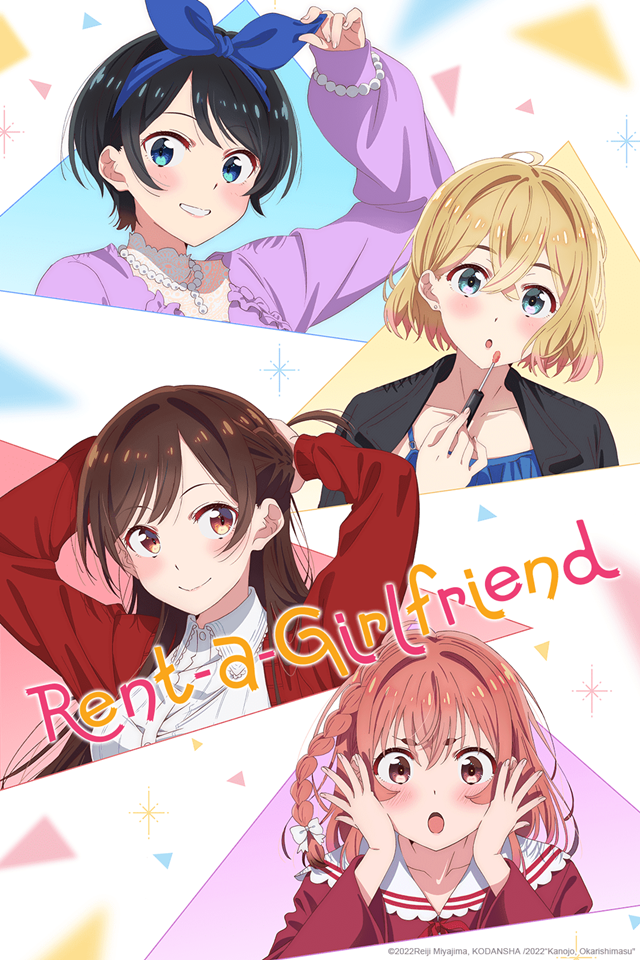