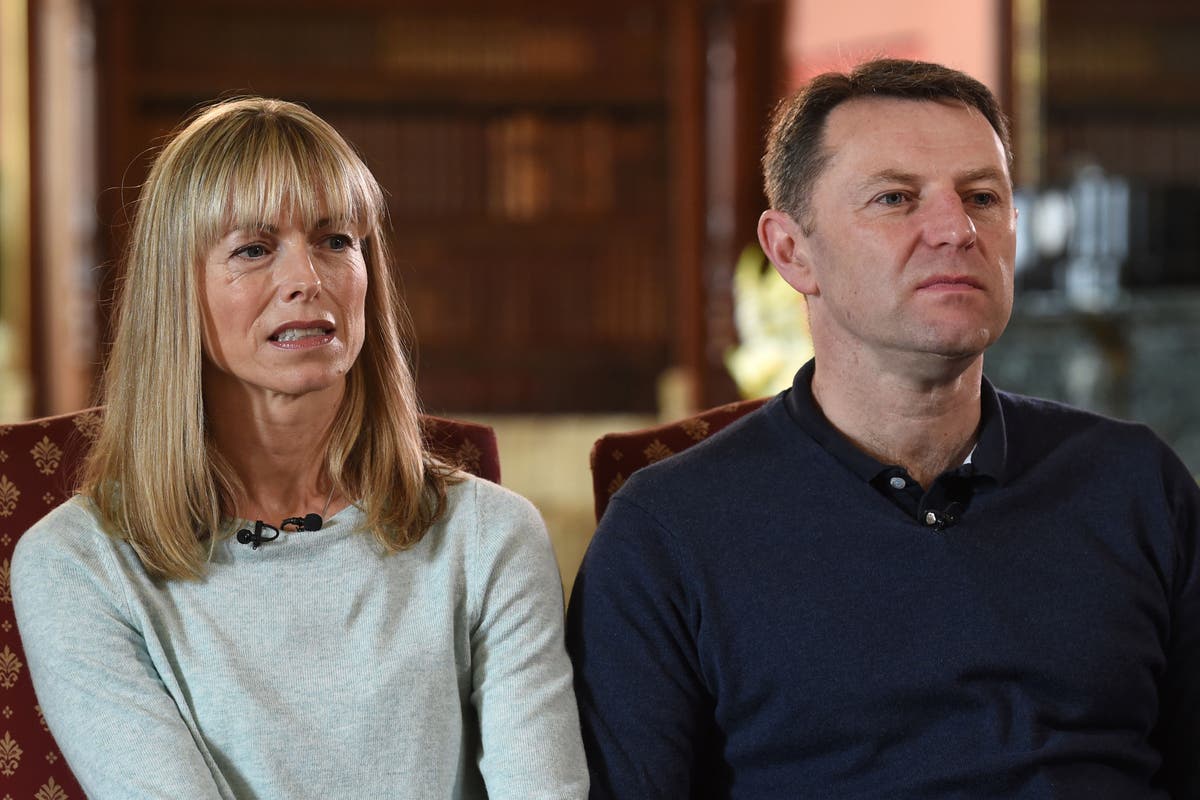 Madeleine McCann’s parents have said they are “disappointed” to have lost their legal battle over comments made by a former Portuguese detective.

Goncalo Amaral claimed in a book, a documentary and a newspaper interview that Kate and Gerry McCann were involved in their three-year-old daughter’s disappearance.

On Tuesday, the European Court of Human Rights (ECHR) dismissed the couple’s complaint that the Portuguese authorities had failed to respect their right to a private and family life in their libel case against Mr Amaral.

The ECHR ruled that there had already been extensive publicity about the claims against them, prior to the publication of Mr Amaral’s book in July 2008. It also found that their reputation had not been damaged by him, but rather by the fact that they became official suspects for a short time.

The McCanns now have three months to appeal the decision.

In a statement released by their lawyers, the McCanns said: “We are naturally disappointed with the decision of the European Court of Human Rights announced today.

“However, much has changed since we started legal proceedings 13 years ago against Mr Amaral, his publisher and broadcaster.

“We took action for one and only one reason: Mr Amaral’s unfounded claims were having a detrimental impact on the search for Madeleine.

“If the public believed that we were involved in her disappearance, then people would not be alert for possible clues and may not report relevant information to the relevant law enforcement agencies.”

They also expressed their gratitude for the work of the British, German and Portuguese police, before adding their hope that those responsible for their daughter’s disappearance would be brought to justice.

Madeleine went missing from her family’s holiday apartment in Praia da Luz on 3 May 2007 as her parents dined at a nearby restaurant.