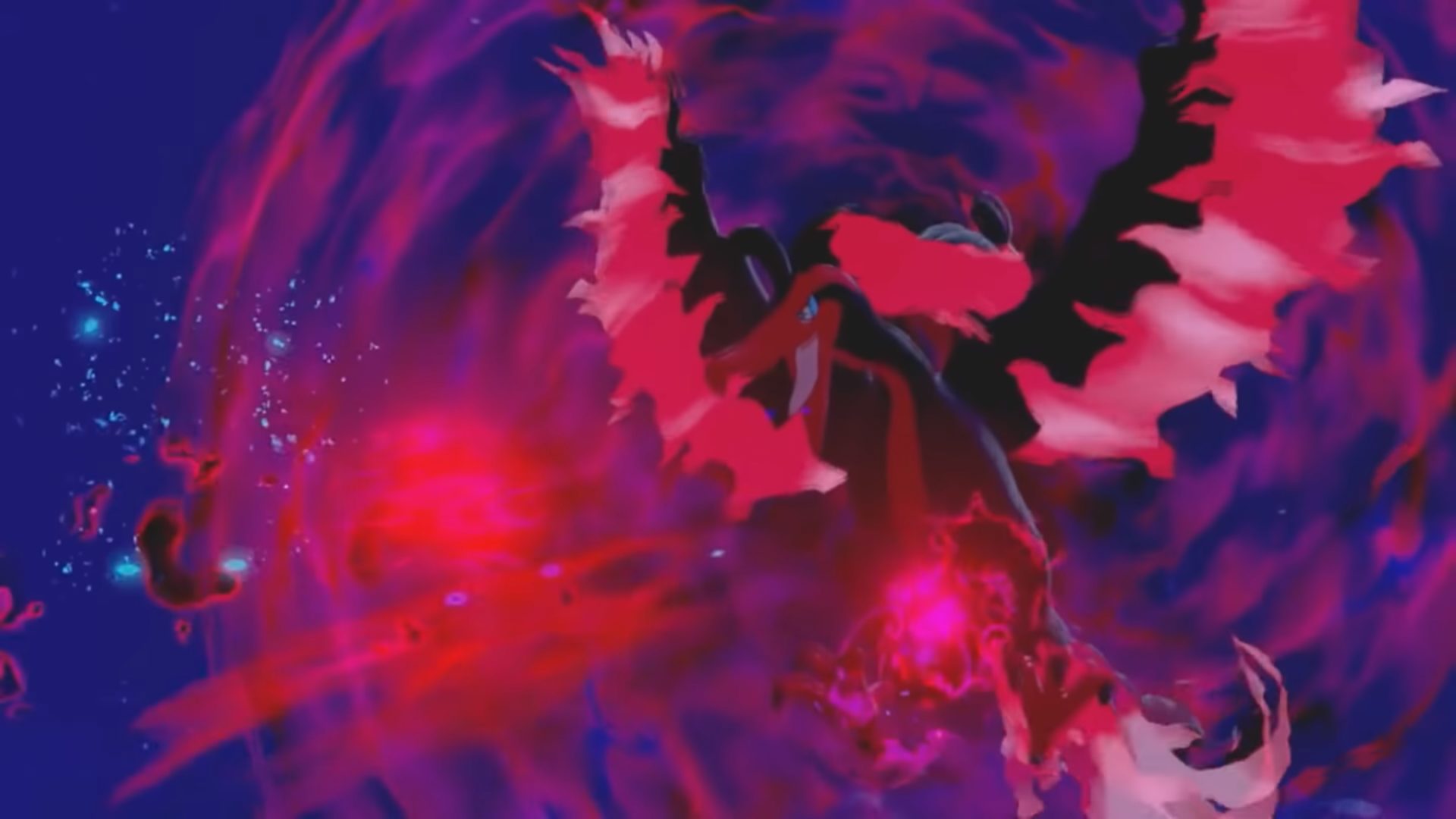 A Pokemon Go trainer has done the improbable by catching not one, but two Galarian Legendary birds, in a single Daily Adventure Incense.

The Galarian bird trio is a highly sought-after group of Legendaries in Pokemon Go, and they’re also some of the hardest Pokemon to find and catch. And it turns out, players quite like the difficulty behind these encounters.

That being said, some players have encountered several Galarian birds to no avail while others have yet to even see one in the wild. This is because they have a very low catch rate and an insanely high flee rate.

But a player was bound to have extraordinary luck eventually. So much so that they would be able to encounter two Galarian birds in a single use of a Daily Adventure Incense.

On September 19, Reddit user OptimusRusso uploaded a screenshot that would make a large portion of the pokemongo subreddit jealous.

Captioned “Should I play the lottery tonight?”, the screenshot showed that Russo encountered and caught both Galarian Zapdos and Galarian Moltres in a single Adventure Incense run. They did confirm, however, that the Legendaries were very low CP being 875 and 572 respectively.

Fellow trainers headed straight to the comments to remark on Russo’s impeccable luck. But OP explained that this is the first time they were this lucky and that every time they encountered them prior they failed the encounter.

“One throw and don’t even get a second bounce and poof. I still don’t know what I did in life to beat these odds lol,” Russo stated.

Other players answered OP’s question encouraging them to buy a lottery ticket as they likely wouldn’t get this lucky again anytime soon. Even Russo admitted that it’s “all downhill from here” and that they used up all of their luck.