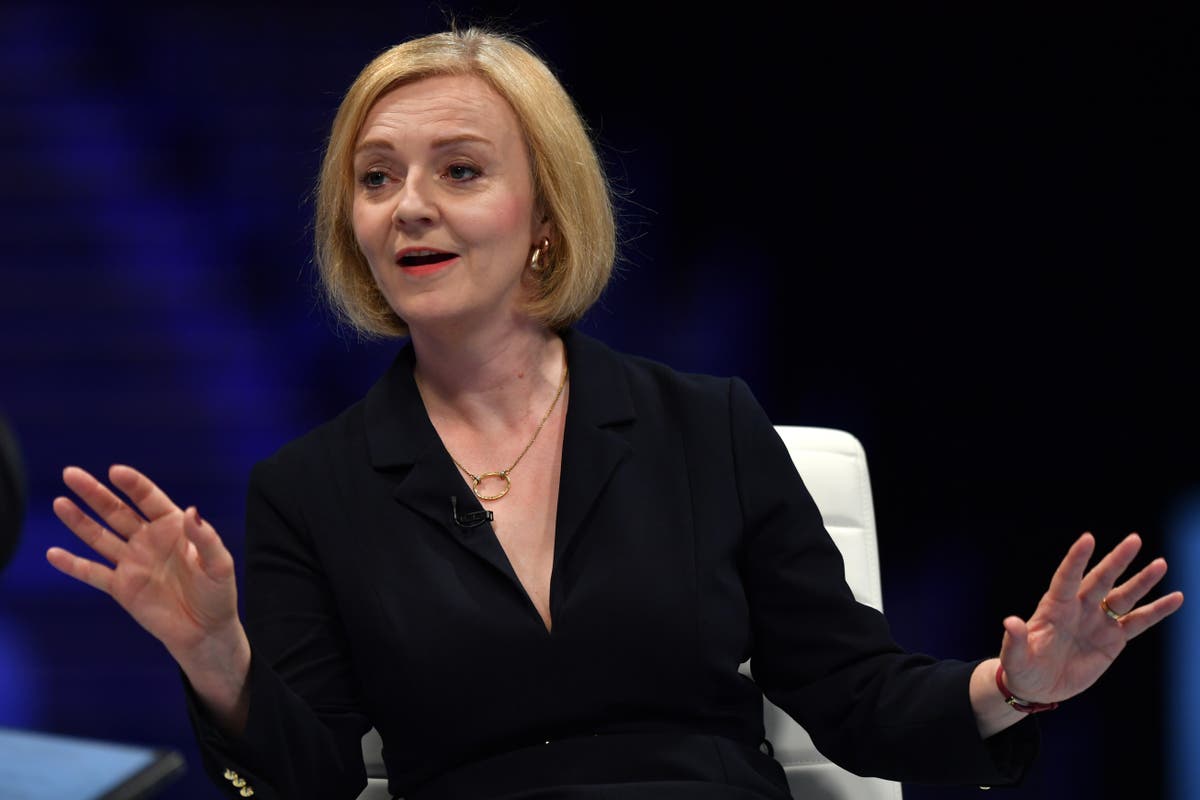 Liz Truss appears to have made her first decision. Trying to interpret the signals coming out of her meetings at Chevening, the foreign secretary’s country house, it looks as if she has decided against matching Keir Starmer’s plan to freeze energy prices at the current level, in favour of more targeted help.

At one point it seemed as if Kwasi Kwarteng, the chancellor-elect, was keen on the energy suppliers’ plan for the government to lend them money to freeze their prices, which they would pay back by charging higher prices when world markets had returned to something like normal.

That idea seems to have faded. John Redwood, who may be about to return to government as a junior minister, wrote in The Daily Telegraph yesterday: “Subsidising everyone to keep prices the same would be excessively costly for taxpayers.”

The top two ministers in the zombie government, which is preparing the options for the new prime minister, say the same. Boris Johnson said yesterday that more cash was coming down the pipeline, but that it should be targeted: “What I don’t think we should be doing is trying to cap the whole thing for absolutely everybody, the richest households in the country.”

And Nadhim Zahawi, the temporary chancellor, who is in charge of the Treasury civil servants who are working on possible measures for the emergency Budget, talked about universal credit as “a really effective way of targeting” in an interview yesterday, but said that he was “looking at what else we can do to make sure we help those who really need the help”. That includes people on salaries of £45,000 a year, and businesses that would not be protected by a freeze in the price of domestic gas and electricity.

I would guess that Truss has decided that she cannot outbid Labour on giving help to everyone. The advantage of opposition is that Starmer can always say that what the government is doing is not enough. His sums don’t have to add up to three decimal places. Labour got into a spat this week with the independent fact-checking service Full Fact about whether its plan really is “fully funded”, but, given that Truss has set herself against any increase in the windfall tax on oil and gas companies, Labour’s plan is always going to be plausibly “more funded” than the government’s.

And the idea of lending the energy suppliers money to hold down their prices, which they pay back through higher prices later, would be hard to sell to the voters, who reacted so badly to Rishi Sunak’s small-scale version – money off now, pay later – that it was abandoned in May.

So targeting is the policy. But that leads Truss and Kwarteng straight into another series of unpalatable choices. As Zahawi points out, help cannot be restricted to pensioners and people on benefits. Everyone on low to middle incomes is going to suffer, too, along with businesses. The interesting options that the Treasury is working on are those that try to deliver help to people on middle incomes but not the rich.

Truss’s ally Simon Clarke, currently Zahawi’s deputy at the Treasury, has criticised Sunak’s flat-rate £400 that will come off everyone’s bills automatically this winter, because it will benefit people who don’t need it. Truss has derided this kind of policy as “Gordon Brown economics”, taxing people and then giving it back in “handouts”.

One possibility is that Truss and Kwarteng, when they “reverse” the rise in national insurance, will do so in a way that tilts the benefits away from the high-income end of the scale. Another is that they will adopt Sunak’s scheme to use council tax bands as a proxy for high incomes, and will increase the discount for bands A to D, which excludes the richest fifth of the population.

Whatever the final mix, prepare for the rich, rich irony of a Conservative government asking the better-off to pay up at a time of national crisis, while the Labour opposition offers a universal scheme that would not only protect the rich but give them more subsidy than the poor, because rich people in big houses tend to use more energy.

Starmer could argue for a logical progressive policy, which would be to freeze prices, delivering universal help to all, and to claw back the benefit from the rich through higher taxes. But that would be to say boo to the goose of the taxpaying middle classes. They are as likely to be Labour or Lib Dem voters these days as to be Tories, but Starmer doesn’t want to offend the Tory-leaning half, and why should he when Truss is about to drive them all into his arms?

To keep up to speed with all the latest opinions and comment, sign up to our free weekly Voices Dispatches newsletter by clicking here

This energy crisis is so great that it is hard to see how Truss can avoid being swept away by it. If she won’t match Labour’s plan, she will end up protecting the poor and pensioners – because she has to – while letting swing voters bear the brunt of high prices.

She may not like Gordon Brown economics, but she risks being the Tory Gordon Brown, at the head of a tailender of a government running out of steam. And that is the optimistic scenario, in which her party allows her to fight and lose the next election, which has to be held by January 2025.

One of her “senior allies” was quoted by The Times today as predicting that the party will melt down after the local elections next May. “It’s gone too far … For Liz, just governing is going to be impossible, never mind uniting the party. They will move against her.” With allies like that, who needs enemies?