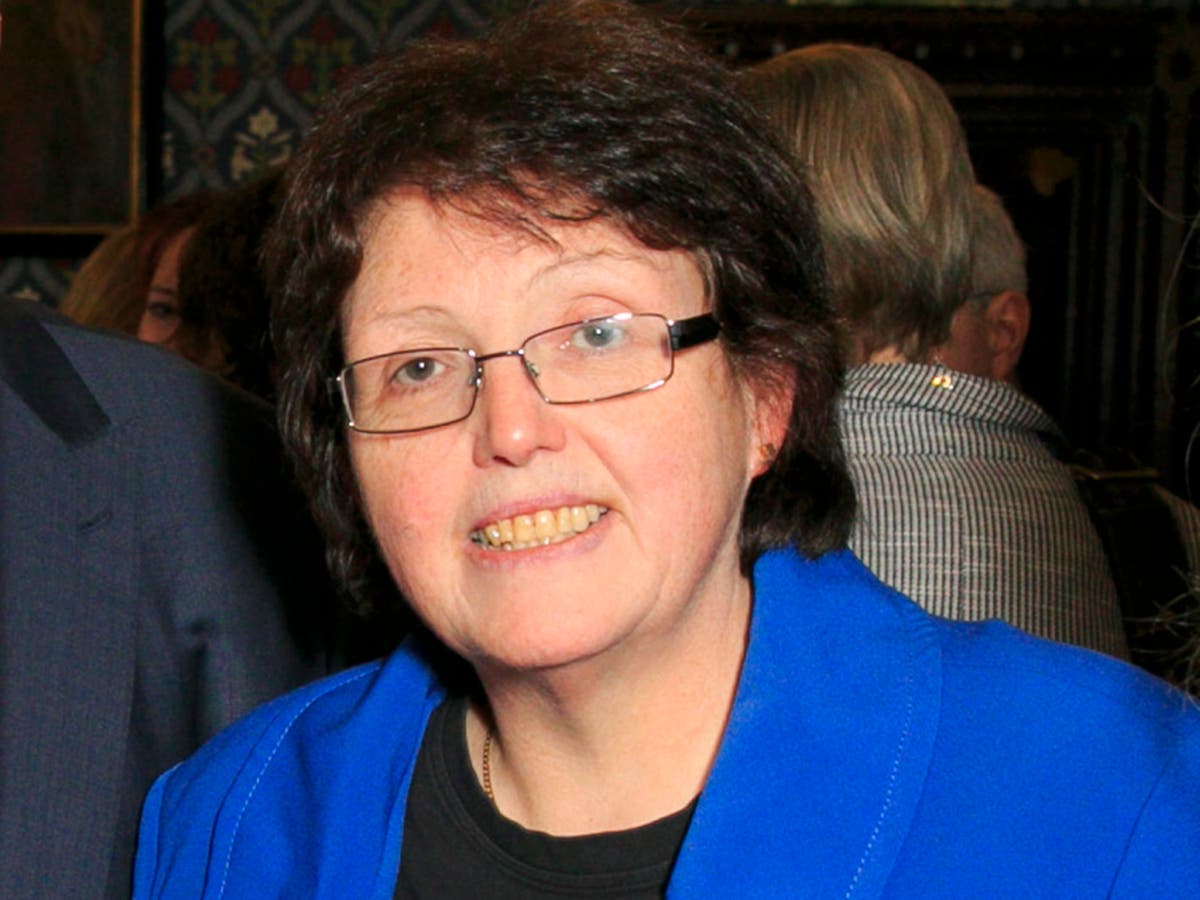 Labour MP Rosie Cooper, who was targeted in a neo-Nazi assassination plot, has resigned, saying the events of the past few years had “taken their toll”.

The West Lancashire MP said it had been an “incredible privilege and honour” to serve her constituents for 17 years as she accepted the position of chair of Mersey Care NHS Foundation Trust.

Ms Cooper was the victim of a plot by neo-Nazi paedophile Jack Renshaw who wanted to kill the MP with a machete.

“I have loved every minute, even in the most difficult times,” Ms Cooper said in a statement released today.

She added: “I appreciate this will come as a surprise to many people having recently secured reselection as West Lancashire’s Labour Party candidate for the next general election. This was prior to the recruitment process for the Mersey Care position.

“The decision to apply for the role was taken after a considerable period of soul searching and reflection. The events I have faced over the last few years are well documented and undoubtedly have taken their toll.”

In 2018, Jack Renshaw, then 23, of Skelmersdale, Lancashire, admitted to plotting to kill Ms Cooper for “white jihad” and for making threats to kill police officer Victoria Henderson.

Renshaw was handed a life sentence with a minimum term of 20 years at the Old Bailey in 2019.

The judge told him during sentencing: “Your perverted view of history and current politics has caused you to believe it right to demonise groups simply because they are different from you.”

The judge praised the “dignity and bravery” shown by Ms Cooper and Detective Constable Henderson, adding: “They show the true public spirit and public interest that motivated their work. You have not defeated them.”

Renshaw planned to carry out a “politically and racially motivated murder” in support of National Action, the court heard. He denied he was a member of the group.

Renshaw told the group he would have taken people hostage and then demanded that DC Henderson came to the scene before he killed her.

Ms Cooper, who was originally a Liberal Democrat, was previously chair of Liverpool Women’s Hospital and a trustee of the Roy Castle Lung Cancer Foundation.

The statement does not include detail on the timing of Ms Cooper’s departure as an MP, having recently secured reselection to stand in her constituency as the Labour Party candidate for the next general election. She was re-elected in 2019 with a majority of 8,336, winning 52 per cent of the vote.