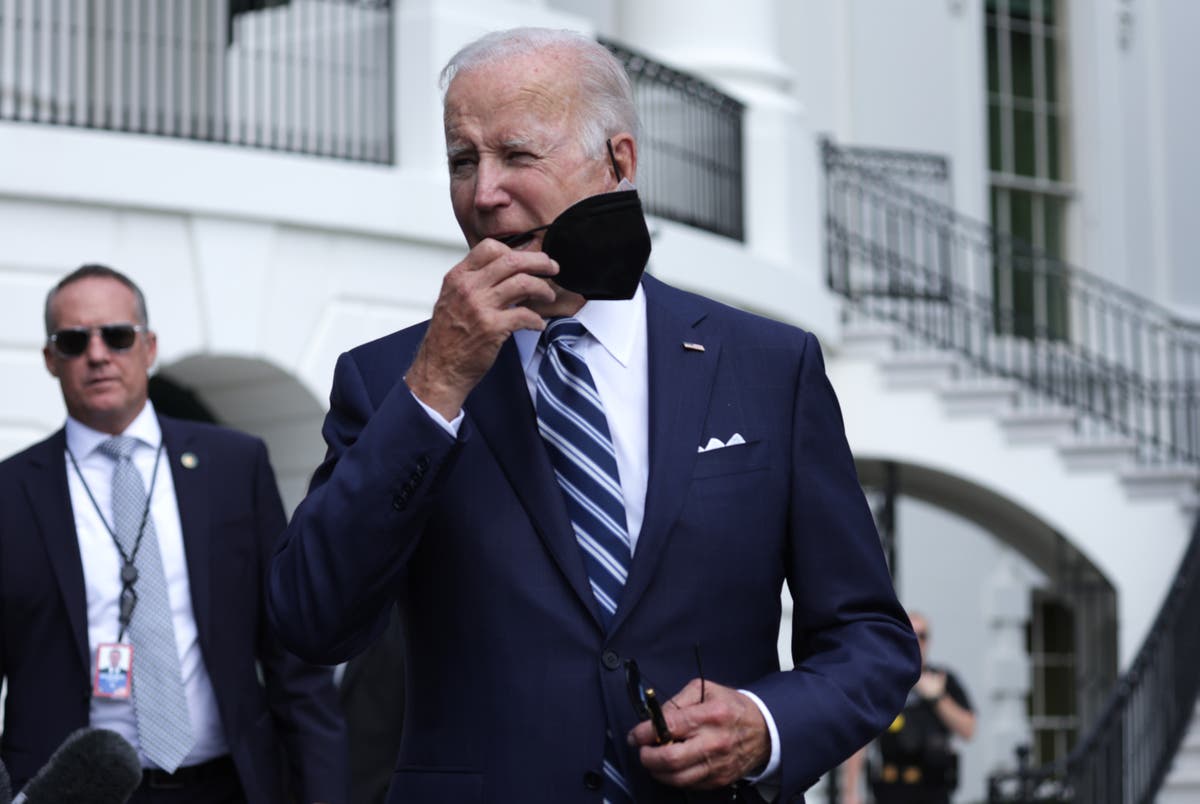 President Joe Biden doubled down on his claim that Republicans like Representative Marjorie Taylor Greene are hypocrites for opposing his cancellation of student debt while taking Paycheck Protection Program during the Covid-19 pandemic.

On Thursday evening, the White House’s Twitter account lit into the Georgia Republican after she criticised the White House’s announcement to forgive up to $10,000 in student loan debt and $20,000 in debt for Pell Grant recipients by noting that she had her government loans repaid.

The Paycheck Protection Program was put in place during the Covid-19 pandemic as part of a series of legislation former president Donald Trump signed and was meant to ensure that businesses kept employees on payroll. The White House tweeted on Thursday evening that Ms Greene had $183,504 in loans forgiven.

Ms Greene responded that the president’s actions were unfair since they would cause hard-working people to pay for the loans of people who racked up debt at Ivy League universities.

This is despite the fact that the president’s initiative only applies to people making less than $125,000 a year.

In addition, the White House also criticised Republicans like Representatives Kevin Hern and Markwayne Mullin of Oklahoma and Vern Buchanan of Florida for having a combined total of $1m in PPP loans forgiven

Speaking to reporters on Friday, Mr Biden doubled down without specifically naming Ms Greene but appearing to refer to her often outlandish beliefs.

“I found it absolutely fascinating that some of the folks who are talking about this is big spending are the same people who got $158k in PPP money including what’s her name, that woman who believes — anyway,” he said.

“A whole lot of Republicans got a lot of money. The very people who criticise it.”

She has been an enthusiastic repeater of Donald Trump’s election lies, has flirted with QAnon conspiracy theories and suggested that California wildfires in 2018 were caused by a giant space laser owned by a prominent Jewish family.