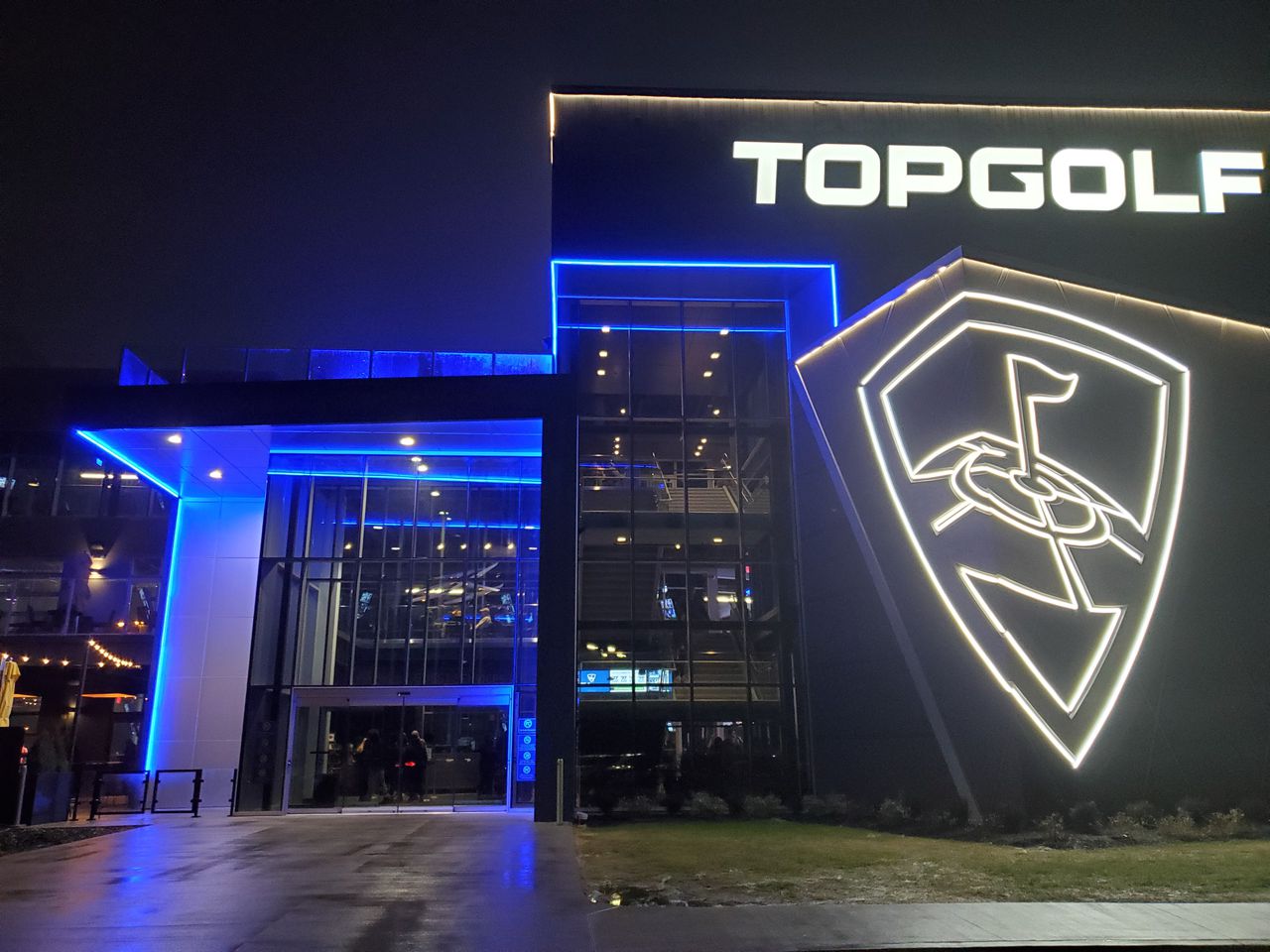 Is there not enough to do for fun in Mobile?

That has been one of the questions injected into the debate by Mobile city officials over whether the City Council should allocate $1.25 million in direct economic incentives to lure Topgolf.

The question was raised during Tuesday’s council meeting by Mayor Sandy Stimpson, who then said Topgolf – and its trendy brand of golf and entertainment – could be an answer.

“From time to time you hear some of your friends say, ‘there is nothing to do in Mobile,’” Stimpson said. “Well, this is that type of venue (to provide more entertainment).”

Other council members admit to hearing the same statement, and believe Topgolf could be one way to resolve the concern.

“We need to provide enough opportunities for young families and professionals and I don’t believe we have anything like Topgolf in the city of Mobile,” said Councilman Cory Penn. “Where they are located, it is usually in larger cities. To get these opportunities sometimes, you have to put incentives in place.”

The seven-member council appears poised to approve its end of a project agreement when it meets this coming Tuesday. The agreement, once approved, will allow Dallas-based Topgolf to build a $22 million entertainment venue on 9-1/2 acres where a multiplex cinema now sits abandoned at Interstate 65 and Government Street.

The council vote comes after the Mobile County Commission, with a 2-1 vote on Monday, OK’d its portion of the project agreement, which also allocated $1.25 million to lure the company to Mobile. The only “No” vote was from Commissioner Merceria Ludgood, who said it was “inappropriate” to allocate economic incentives for retail and real estate projects.

The City Council vote could be unanimous. It requires a five-vote supermajority to pass.

Council members, in either conversations with AL.com or during public remarks on Tuesday, expressed mostly support for the project and its potential regional draw. No other Topgolf venue exists within 200 miles of Mobile. Birmingham and Huntsville are the only two cities in Alabama with a Topgolf venue.

Huntsville and Birmingham city officials have not paid out any direct incentives for their Topgolf facilities. In cities throughout the U.S., it’s been a mixed bag on whether incentives were required to lure Topgolf. Wichita, Kansas, for instance, allocated over $10 million to support the bonds to help pay off a project that included an approximately $25 million Topgolf. But in Kansas City and Oklahoma City, no public incentives were required to support new Topgolf venues.

Topgolf venues are considered economic draws wherever they locate because they feature a popular golf driving range game with electronically tracked golf balls and automatically scored drives. Each facility has multiple levels and include climate-controlled hitting bays – there will be 60 of them at the Mobile venue – and restaurants with chef-inspired menus and hand-crafted cocktails, meeting spaces and more.

Still, some council members expressed unease with allocating direct incentives to a retail outlet or entertainment complex that, while offering unique games, competes with other entertainment venues for discretionary spending.

Councilman Joel Daves, during Tuesday’s meeting, said the city’s incentive does not create a situation where a business is competing directly with another. He said that he does not see the venue “competing with our existing businesses,” and called Topgolf a “proven concept.”

Councilman William Carroll said that Topgolf packs a “massive entertainment value” that is unlike a typical retail entity.

Officials are also touting the potential regional draw that Topgolf will bring with it once it opens the Mobile venue sometime in late 2023. Expectations are that visitors from the Florida Panhandle and Coastal Mississippi will be draws for Topgolf.

But Mobile and Baldwin County residents will also flock to the venue, according to council members.

For Council President C.J. Small, the venue could be a way to thwart a reputation for having a “dead” downtown whenever the city hosts a convention.

Some council members, including Penn, have some questions about the pay scale for Topgolf’s employees. The company plans to add 150 jobs, with a good portion of them as part-time workers.

Ludgood, last week, said she was concerned that Topgolf officials would not share their wage scale with public officials before they voted on the incentives.

Penn, though, said a Topgolf official assured to him that a $15-$17 per hour scale would be offered to part-time employees. That scale is slightly below the average part-time hourly salary in Mobile of $18 per hour, according to website Zip Recruiter.

Penn declined to say how he will vote on the incentive, but he added that he is focused on hearing more about the benefits of Topgolf.

He said that providing more entertainment is something city leaders can do for Mobilians.

“This is a great opportunity to do that,” said Penn. “What I’m hearing from my constituents is they would love to have Topgolf in the city of Mobile.”

Carroll said he was not convinced that there is a lack of entertainment opportunities in Mobile.

For one, Mobile hosts the largest annual festival in Alabama with its two-plus weeks of Mardi Gras. The annual Carnival is highlighted with parades, balls and other festivities centered mostly in downtown Mobile.

“We have a lot of great things to do around here, and we do some of them with repetition,” said Carroll. “But name a city where on one weekend, you can be on the waterfront and on the next, be on the beach and a city where we have the largest Saenger Theater in our proximity of the Gulf Coast?”

He added, “We have quite a bit to do here. We have an emerging and prosperous Dauphin Street and entertainment venues and restaurants. It all depends on your mindset and what you want to do and how you do those things.”