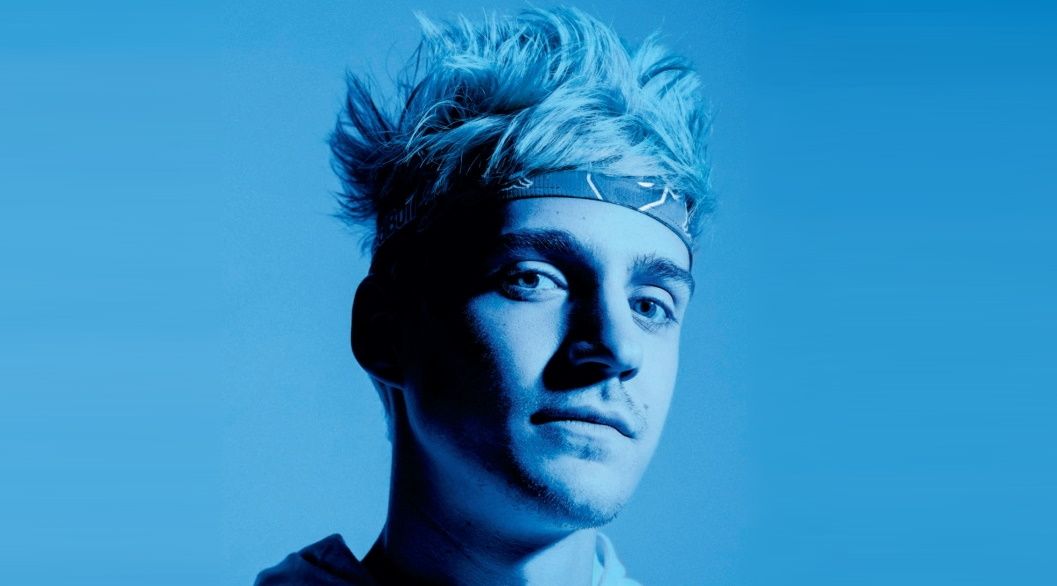 Twitch’s most-followed streamer ended his last show more dramatically than usual. While recuperating after a brief Fortnite skirmish in which Rick—of Rick and Morty fame—leapt out of a family saloon car and began firing indiscriminately, Tyler “Ninja” Blevins put his head in his hands, leaned back in his chair, and stared in silence for a while before declaring to his squadmate that he “can’t do it anymore, dude.” He said he needed to take a break from streaming and quit the game, and the stream, abruptly.

The streamer’s apparent burnout comes hot on the heels of Pokimane’s month-long break (opens in new tab) and subsequent pivot into non-gaming content. In a video posted after her time away, Pokimane explained that the pressure to produce content and capitalise on trends can get incredibly severe. Streamer burnout (opens in new tab), after all, is a real, common, and deeply unhealthy thing. But it doesn’t really seem like that’s what’s happening with Ninja. Before he stopped streaming, the star remarked pointedly, “I don’t know where I’m going to be live next”. If this isn’t a deliberate attempt to gin up publicity for an upcoming announcement, it’s uncannily similar to one.

Since then, the star’s social media accounts have undergone a radical makeover: they no longer have profile pictures, the names have been changed to “User Not Found,” and they’ve been updated with a message that reads, “I just need a break… I don’t know when I will be back, or where.” His Twitch profile no longer has its verified status, meaning Ninja, one of the platform’s most famous streamers, is no longer an official partner.

Ninja’s 18.3 million Twitch followers are perplexed to say the least, and not only because this break has come so abruptly. Before he went live, Ninja tweeted cryptically that “Big things are coming.” It’s got people thinking that maybe the streaming megastar has a move lined up like the one that saw him dump Twitch for Mixer (rest in peace (opens in new tab)) all the way back in 2019 (opens in new tab).

It feels pretty likely, at least to me. Call me cynical, but I’m not sure I’d have a synchronised and cryptic social media campaign ready to fire if I ever hit the burnout wall. Then again, I’m not one of the most famous streamers on Earth (yet); maybe things are different when you play videogames so entertainingly you have to hire a manager and PR firm.

Save for a tweet containing the “I just need a break” message that’s now ubiquitous across his social media, Ninja hasn’t said anything since the sudden end of his stream. It seems unlikely that will stay the case for long. Whether he’s got a new gig lined up or he’s genuinely burnt out, the self-perpetuating engine of stardom doesn’t let anyone stay idle for long.