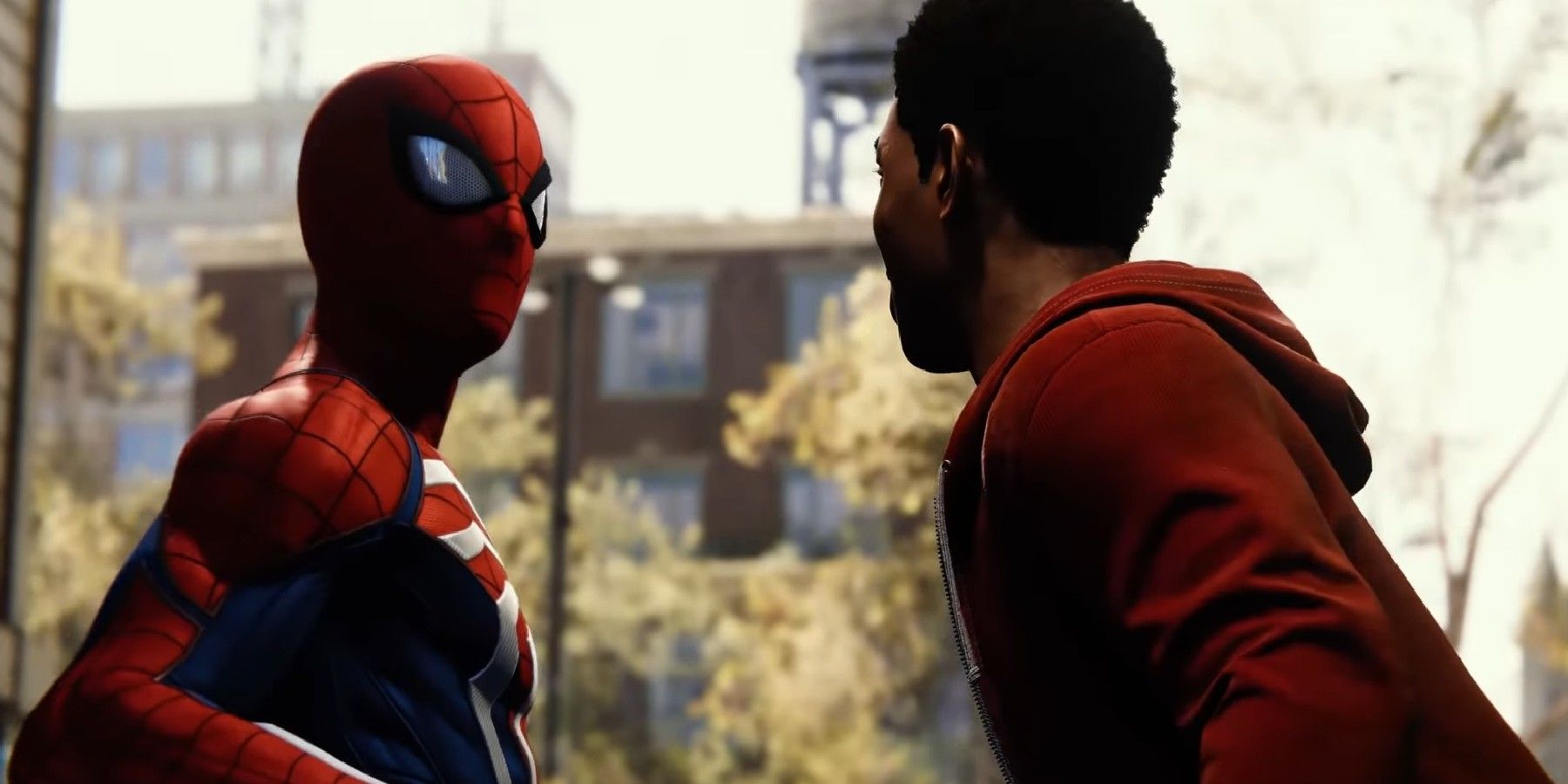 An image highlights exactly how video game mods come full circle with the PC release of Marvel’s Spider-Man and a mod based on Grand Theft Auto.

Games that can be modded like Skyrim and Minecraft often allow for additional challenges, changes to characters, and the possibility of more fun to be had in the game by putting copyright-protected characters from Spider-Man into numerous titles. One image takes inspiration from mods over multiple generations of gaming to show how gaming has come full circle with the latest appearance of Spider-Man on PC.

Grand Theft Auto and Spider-Man games are often modded when they make it to the PC platform, with modders adding things like a web-slinging Kermit the Frog to Marvel’s Spider-Man, and Motorhead’s Lemmy to GTA 5. Sometimes there’s overlap between games thanks to the creativity permitted with modding which can result in Spider-Man exploring GTA 5‘s Los Santos or GTA San Andreas‘ CJ being added to games like Yakuza and Stray. Reddit user Luckysury333 recently posted an image that brilliantly splices Spider-Man and Grand Theft Auto together to prove a point about going full circle that has accumulated over 62,000 upvotes.

Luckysury333’s mixed Spider-Man and Grand Theft Auto image shows the Marvel hero dropping from a low-resolution building in GTA San Andreas in a new mod to a classic game, with the more recent CJ mod that replaces the web-slinger with the GTA hero in Marvel’s Spider-Man. GTA San Andreas has a lengthy history on the platform, but Marvel’s Spider-Man‘s recent addition to PC made the full circle image possible, an encapsulation of a moment that some modders may have been waiting for. While there are many characters that have been replicated in multiple games thanks to mods such as Shrek and Thomas the Tank Engine that may have been used for such a meme, the use of CJ and Spider-Man is fitting given the regularity of their appearances over the years.

Rockstar Games has shut down some mods in the last couple of decades as they deem certain changes to GTA or Red Dead Redemption 2 to be inappropriate, but modders continue to find the sweet spot which primarily involves visual changes. There are mod teams working on entire new sections of existing games like Fallout 4 or Doom, and other modders try to create entire remasters like Skyblivion and Half-Life 2, but replacing single characters in new games is often a change that gamers can find quickly as it requires less work. This may be why Marvel’s Spider-Man modders have already put known characters like Stan Lee, CJ, Daredevil, Kermit, and more into the game in just one month.

Many GTA and Spider-Man fans alike have taken to Luckysury333’s post to express enthusiasm for characters like CJ and various Marvel superheroes being modded into countless games in the last several years. Other moddable games that were applauded in the response to Luckysury333’s image include Genshin Impact, Baldur’s Gate, Crusader Kings 3, and Elden Ring, while others simply celebrated the general modding community.