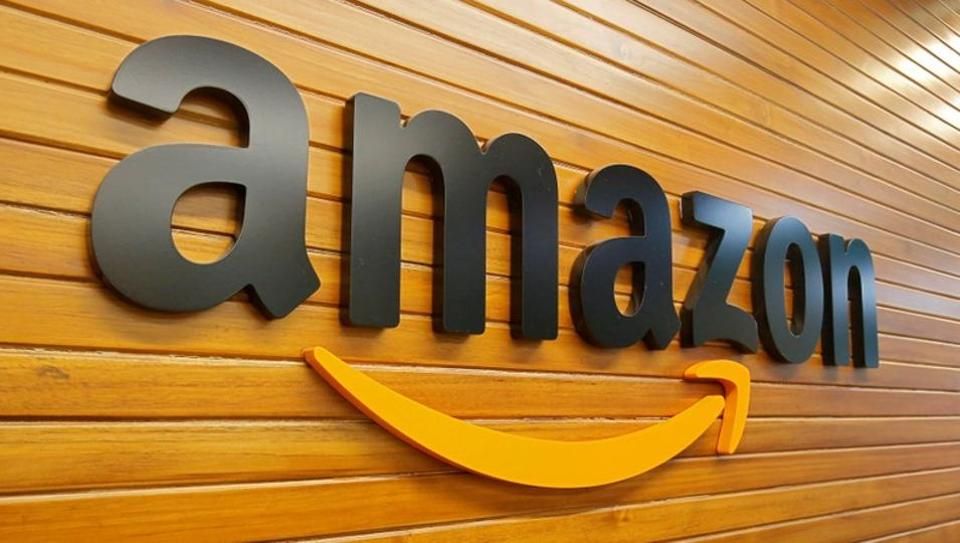 Amazon is rumored to be making an offer to purchase EA, but it could be the start of a slippery slope to the monopolization of the industry.

While there are conflicting reports about Amazon buying EA, the very idea is a stark warning shot across the bow in the current spending frenzy for major publishers.

It feels like the industry is being broken up and re consolidated under the umbrella of major corporations. It started small when Microsoft began trying to compete with Sony’s first-party catalog by buying up several smaller developers. While in 2018, the company’s acquisition of industry darlings like Ninja Theory, Double Fine, and Obsidian Entertainment felt like a series of monumental moves, it’s positively quaint in the current climate.

Microsoft buying Bethesda for $7.5 billion felt like a pulling out of the scope; a shift in the market where previously unthinkable purchases were in play. That was only further confirmed when Microsoft dipped deep into its pockets again to buy Activision Blizzard for an eye-watering $68.7 billion. Now, it seems like open season with mega-corporations setting their sights on bigger and bigger games.

Since then, we’ve seen Sony fire back by picking up Destiny 2 creator Bungie for a comparatively cheap $3.7 billion. Meanwhile, Embracer Group has bought the western side of Square Enix development, taking in Eidos and Crystal Dynamics for $300 million.

That’s the climate that this news of EA being potentially bought by Amazon finds itself in. The dinner bell has been rung, and it seems everyone is here to try and get a slice of the games industry.

For me, this whole situation sucks. Be it Amazon, Microsoft, Sony, or Tencent, the consolidation of the industry is worrying. A future where a handful of the biggest companies on the planet own the entirety of the mainstream gaming market is bad, pretty much any way you slice it. It’s restrictive to creativity – the variety of voices, and the art that gets made. It also opens the door to ramping up of monetization.

In my opinion, this wanton spending is bad across the board, but some proposals are better than others. Microsoft attempting to buy Bethesda and Activision felt almost like the end of a console war and the start of something much bigger in scope. Now though, we’re entering the Infinity War of video game capitalism.

Skin in the game

And that gets to the heart of why any proposal to buy EA by a mega-corporation without investment  in games – or in Amazon’s case, a shakey one – is incredibly worrying. Xbox and PC gaming are a huge part of Microsoft’s business. PlayStation is one of, if not the most, important technology brands for Sony. These companies have a vested interest in the games industry doing well. While I’d not trust them to do well by gamers, they have skin in the game for the industry’s long-term health.

That can’t be said about companies like Amazon, Apple, Disney, or others. Their business doesn’t live or die by their ventures into games. Their interest is rooted in the fact that it’s a booming market. Google Stadia is on the cusp of slipping into obscurity but it’s not going to break the tech company. Google can close down Stadia tomorrow and be fine in the long term. If Microsoft’s gaming divisions fell apart, it would be an enormous blow to the corporation.

Amazon already finds itself in a similar position as Google. The launch of Amazon Luna hasn’t exactly set the world on fire. The service is still available, but it’s far from being a major player in video games and could easily fizzle out.

That’s why Amazon’s rumored impending purchase is far more troubling than Microsoft’s Activision Blizzard acquisition. It seems an expensive flight of fancy, rather than a core pillar of its business. What happens if the industry sees a recession? Is Amazon really going to stick it out when EA’s survival isn’t core to its own success as an entity? Or will it shrug its shoulders and gut the company, and chalk it up as a failed venture?

As of 2021, EA has around 12,900 employees (via MacroTrends (opens in new tab)). If Amazon decided it was done experimenting, those jobs disappear. A huge, likely unsustainable, amount of potential employees are thrown into the fray of the job market. In the fiscal year 2021, EA reported (opens in new tab) revenue of $5.6 billion. What happens to that money? Maybe it goes to other publishers, but a large portion could easily just evaporate from the industry.

While Twitter users dedicated to one brand or another rage on about who should buy Konami, Rockstar, Ubisoft – or whoever is left standing – there’s one important thing to remember: in the middle of all this are tens of thousands of jobs, all affected by uncertainty. While some will benefit hugely from these buyouts, the majority – especially those at the bottom of the totem pole – face further worry.

It’s no secret EA’s image isn’t popular among gamers, but a reality where it closes its doors for good is much more stark and depressing. While many think of publishers as singular entities, they are largely a collection of talented, passionate people caught up in the posturing of giants, used as currency at the whim of stock prices. Whether Amazon buys EA or not, this is a precarious time for the games industry. I’d rather games be in the hands of independent publishers, but if we live in a world where mega-corporations have to buy anyone still independent, I’d feel much better about it if the buyer was a company already deeply invested in the gaming industry.