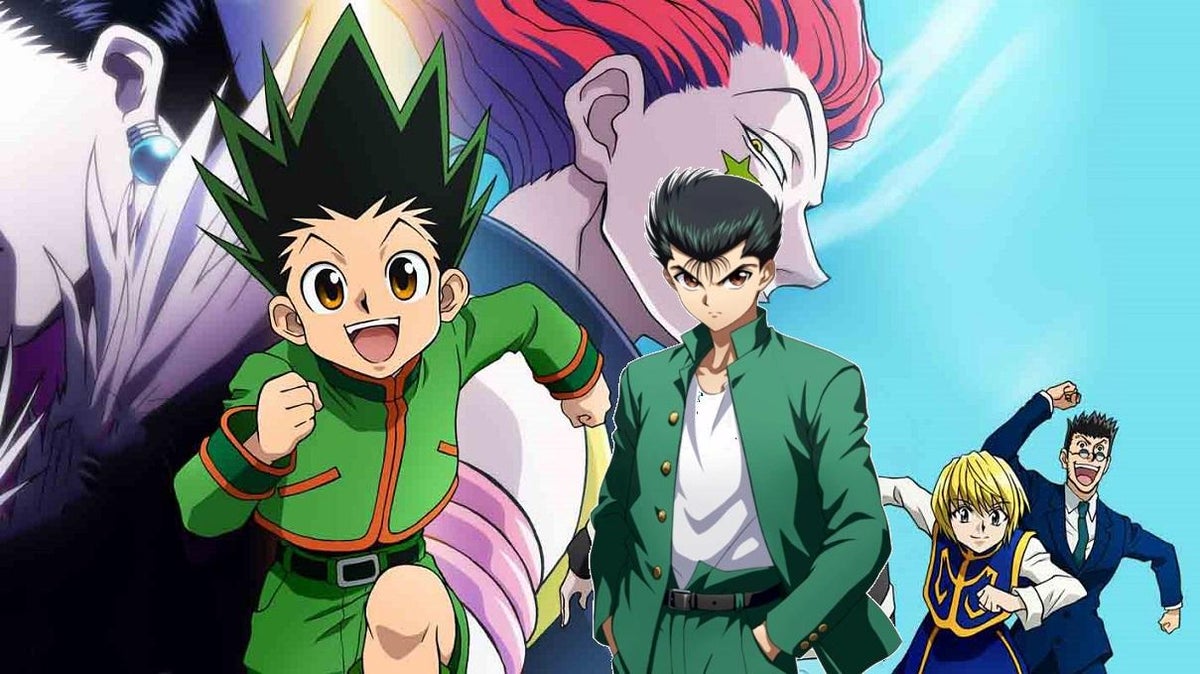 Hunter x Hunter is looking to make a comeback in the near future, with creator Togashi Yoshihiro taking the opportunity to start a new Twitter Account to update fans regularly on the new manga chapters that will bring fans back to the world of Gon and his fellow hunters. With Yoshihiro also responsible for the creation of the popular supernatural Shonen series, Yu Yu Hakusho, a new trailer has been released for an exhibit that honors both franchises along with the mangaka who created them.

Many fans have been waiting years for the return of Hunter x Hunter’s manga, with Togashi Yoshihiro revealing in previous updates that he needed to take time off to deal with personal medical problems that came as a result of his dedication to his stories. As it stands, there hasn’t been word on a comeback of Yusuke Yurameshi and his fellow Spirit Detectives, with the manga coming to an end in the early 1990s. Luckily, fans of Yu Yu Hakusho have a new live-action adaptation that will premiere on Netflix, re-telling the story of the Spirit Detectives and joining the likes of other live-action anime adaptations such as Cowboy Bebop and One Piece.

The Official Togashi Exhibit Twitter Account shared a new short trailer that gives fans an idea of the new art that will be featured in this homage to Togashi Yoshihiro, Yu Yu Hakusho, and Hunter x Hunter to name a few in this new exhibit that will swing open its doors in Japan this October:

Anime Exhibits have been a hot ticket item in Japan, with franchises such as My Hero Academia, Rurouni Kenshin, Berserk, Baki The Grappler, and many others taking the opportunity to celebrate their contributions to the medium of anime. Unfortunately, much like live-action stage plays adapting anime series, these exhibits haven’t made their way to North America, though there would be plenty of anime fans that would love to see these original sketches in person.

Which series do you prefer between Yu Yu Hakusho and Hunter x Hunter? Would you love to see this exhibit honoring Yoshihiro Togashi make its way to the west? Feel free to let us know in the comments or hit me up directly on Twitter @EVComedy to talk all things comics, anime, and the worlds created by Togashi.