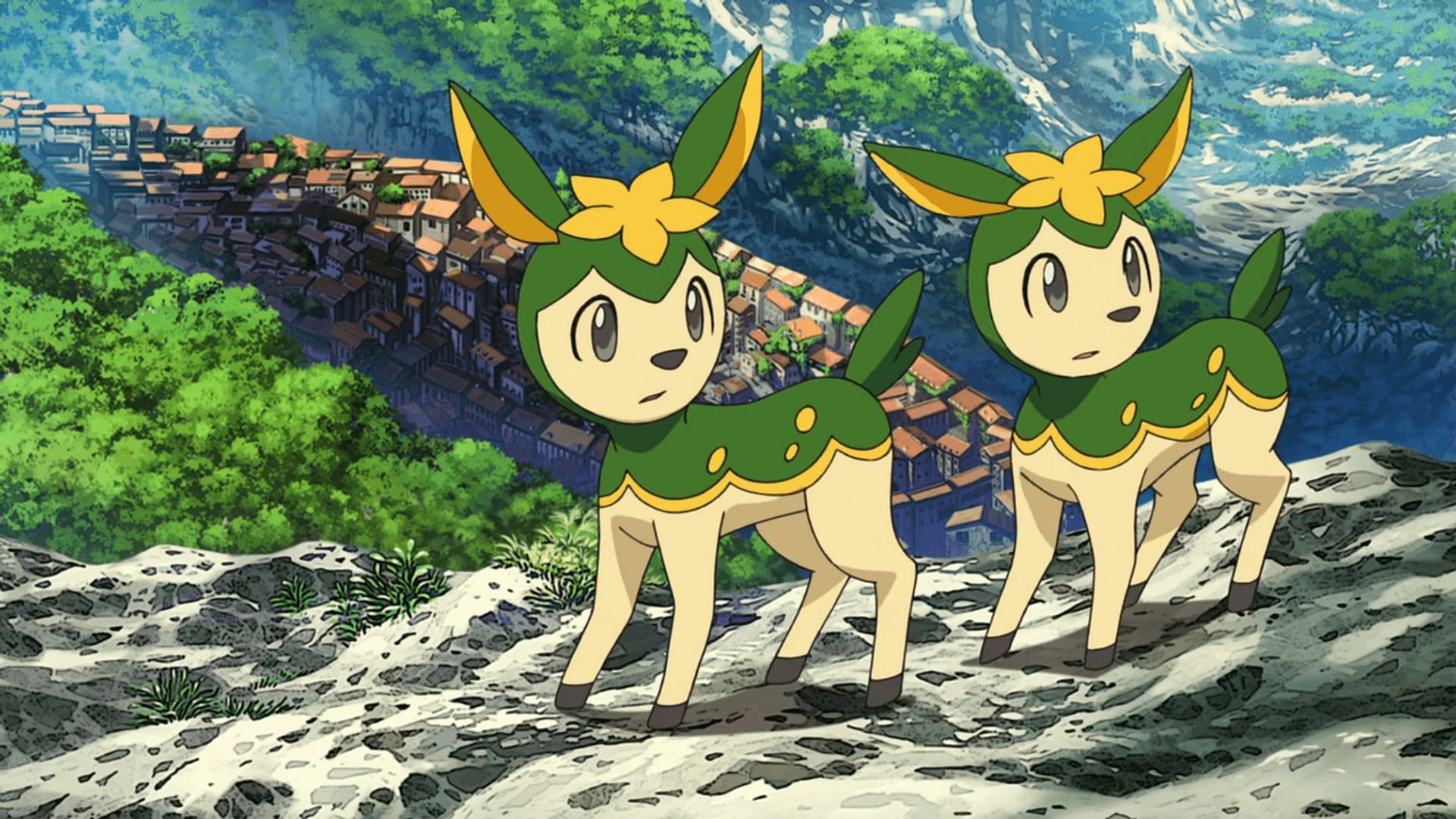 Deerling is one of the most unique Pokemon in Pokemon GO and the entire franchise. This is because Deerling and its evolution, Sawsbuck, are the only Pokemon to have different forms for each season. With this being the case, many players make it their objective to catch each form.

Pokemon Black and White, the games where Deerling and Sawsbuck debuted, had an interesting gimmick. These titles would feature each of the four seasons.

The season that would appear in the game would be dependent on the system clock. Each of these seasons would have drastic effects on the overworld.

Sadly, Pokemon Black and White’s seasonal mechanic would not make a return in any Pokemon game since then. While this locks Deerling and Sawsbuck in their spring forms in the main series, Pokemon GO preserves this feature. Users can catch the Deerling form to match their hemisphere’s current season.

While catching a single form of Deerling is as simple as waiting for one to spawn, many gamers try to catch all four forms. To collect each form of Deerling and Sawsbuck to complete the Pokedex, they will need a plan. Getting one to spawn is almost all luck, but there are ways to tip the scales in =their favor.

Pokemon GO has a weather mechanic that grants bonuses to certain Pokemon. For example, Ice-type Pokemon have a higher chance of spawning when it snows.

Deerling is a Normal and Grass-type Pokemon, meaning Deerling has a better chance to spawn in sunny and partly cloudy weather.

Using items to increase the spawn rate of Pokemon in the area is another excellent way to find Deerling easier. Incenses are items that can be bought from the in-game store or found by spinning Pokestops, Gyms, or completing specific research tasks. These items attach to players and increase spawn rates around them.

Lure Modules are also great items to have in Pokemon GO. Like Incenses, these items increase the general spawn rate of Pokemon. However, where this item sets itself apart from the Incense is in the conditions it can be used. Lures attach themselves to Pokestops or Gyms.

Another great way to fill up a user’s collection of Deerling forms is by talking in various Pokemon GO groups on social media. Talking to other players can be a great way to exchange friend codes and get local trading partners. Gamers can also meet new friends to complete research tasks and Raid Battles.

To summarize, it can be a daunting task for players who want to collect every form of Deerling. Due to each of them being locked behind different seasons, it can take close to a full year to complete this objective. Luckily, players can trade with local players to make this task easier.