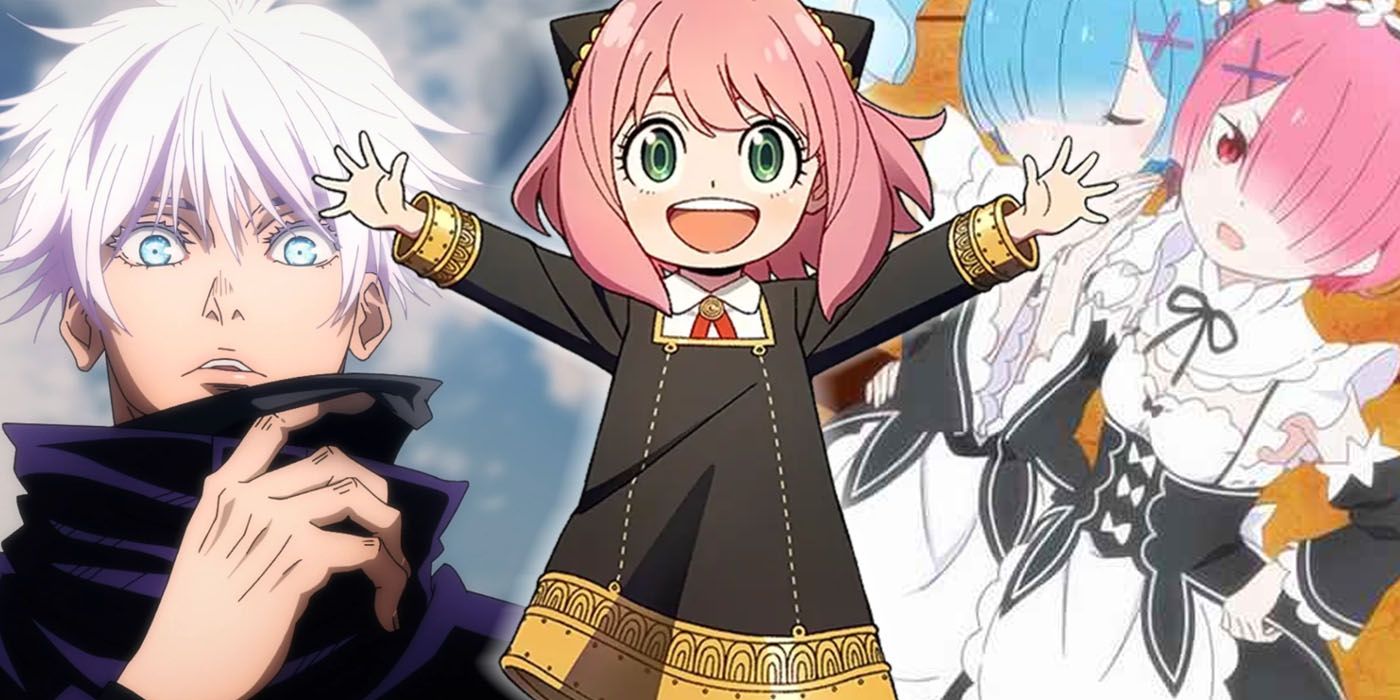 Anime characters are well known for their wildly colored hair. It is not uncommon for a character to have an unnatural hair color such as blue or white, whereas everyone around them has a more standard color. Sometimes, the differing hair color is to help distinguish them as the lead role in their series. When many characters have unique hair, the color can symbolize many aspects.

Hair color can allude to a character’s personality while providing hints to their backstory. It can even suggest their social status or imply their significance to the overall plot.

Red is an intense color that employs a variety of emotions. It is often associated with love but can also represent power and strength. Characters with this hair color are often passionate individuals with an urgent or serious role in the show. As red can also symbolize negative concepts such as anger or danger, sometimes antagonists will have red hair to signify their role as the enemy.

Popular anime characters with red hair are Erza Scarlet from Fairy Tail, Karma Akabane from Assassination Classroom and Gaara from Naruto. Red-headed characters may be close to the protagonist in their show as an enemy or friend. They are strong-willed individuals determined to achieve their goals.

RELATED: Why Boruto Will Never Live Up To Naruto’s Success

Known to be more calming, blue is a color that embodies feelings of serenity. Characters with blue hair are usually quiet and calm individuals who are the voice of reason to their more hotheaded friends. Blue also represents bitter emotions such as sadness or fear, so the blue-haired character is sometimes overly emotional or cowardly. A shy character will have blue hair rather often.

Anime characters with blue hair include Sailor Mercury, Tamaki Amajiki from My Hero Academia, and Rem from Re: Zero. Blue can also be associated with loyalty and trust, making characters with this hair color sincere people who are relied on because they are dependable.

RELATED: My Hero Academia’s Season 5 OVAs Are the Perfect Comedic Fun Before Season 6

Pink can be associated with a variety of concepts like love and happiness and is a bright color often representing positive things. Characters with pink hair tend to be young children who are playful and full of energy. There is a sense of innocence with them that comes across as cute and endearing.

Well-known anime characters with pink hair are Anya from Spy x Family, Sakura from Naruto and Yuno Gasai from Future Diary. Female characters tend to have pink hair more than males. Since pink can symbolize love, the love interest may have pink hair to show their relationship with their partner.

Black is a bold color that can symbolize traits such as power, elegance or authority. The black-haired character may have an air of mystery around them. Their backstory may not be completely revealed, but their sophistication intrigues those around them. Black is often associated with darkness and fear; in fact, villainous characters often have dark hair to symbolize their evil affinity.

Many characters in anime have black hair. Some popular characters include Levi Ackerman from Attack on Titan, L from Death Note and Sebastian Michaelis from Black Butler. Since the color black can have a variety of meanings, black-haired characters have many unique personalities and quirks.

RELATED: Attack on Titan’s Eren Copied Naruto’s Itachi to Save His Friends With the Rumbling

White isn’t a typical hair color, so most characters with this shade may be perceived as odd or eccentric. White is often used for weddings and is known as a symbol of purity and goodness. Most of the time, white-haired characters will embody this and play the role of the hero or an ally to the protagonist.

Popular white-haired characters include Satoru Gojo from Jujutsu Kaisen, Killua from Hunter x Hunter and Inuyasha. White is also sometimes associated with intellect and mystery. Individuals with this hair color may be intelligent and closed-off, so those around them may not know much about their personal life.

Hair color is an important aspect of an anime character’s identity. It can allude to their personality and hint at the character’s life, status and other personality quirks. While it may seem like a minuscule detail, hair color can greatly affect one’s perception of a character.