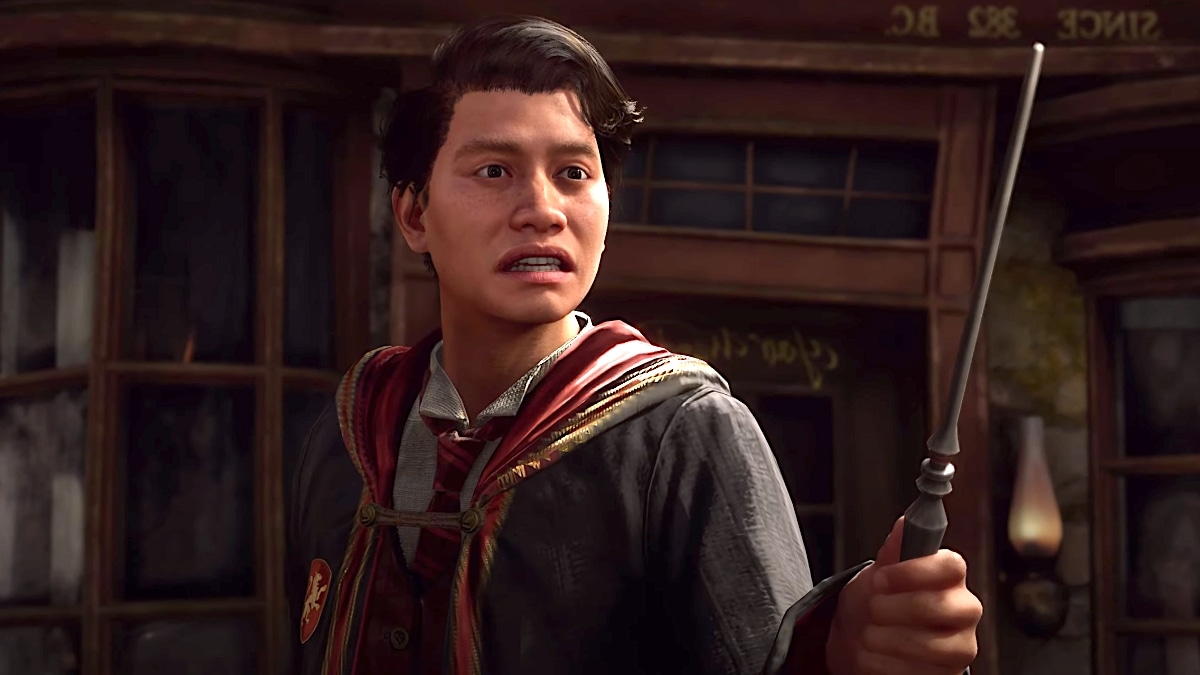 Now that preorders of Hogwarts Legacy are live, we can see that PlayStation players will get their own exclusive quest, while preordering any PlayStation version also gets players on that platform the Felix Felicis potion.

We don’t yet know what this quest might be about, but it’s available with all versions of Hogwarts Legacy on PlayStation, and Wood confirmed that it is exclusive for PlayStation players, as is the Felix Felicis potion recipe, which you get by preordering any version of the game on PlayStation.

Exclusive content can sometimes meet with a mixed reaction — when Spider-Man was revealed as a PlayStation exclusive character in Marvel’s Avengers, along with more “PlayStation advantages”, over 2,300 TrueAchievements members voted that they wouldn’t buy a game that had platform exclusive content that they couldn’t access.

Preordering the deluxe, digital deluxe, or collector’s edition of Hogwarts Legacy on any platform gets you 72 hours early access to the game. At the moment, the standard Hogwarts Legacy Xbox One version seems to be priced at £59.99, while the standard Xbox Series X|S version is priced at £64.99. The digital deluxe edition, which also includes the Dark Arts pack, is £74.99. The collector’s edition is “coming soon.”

What are your thoughts on exclusive content? Let us know in the comments!