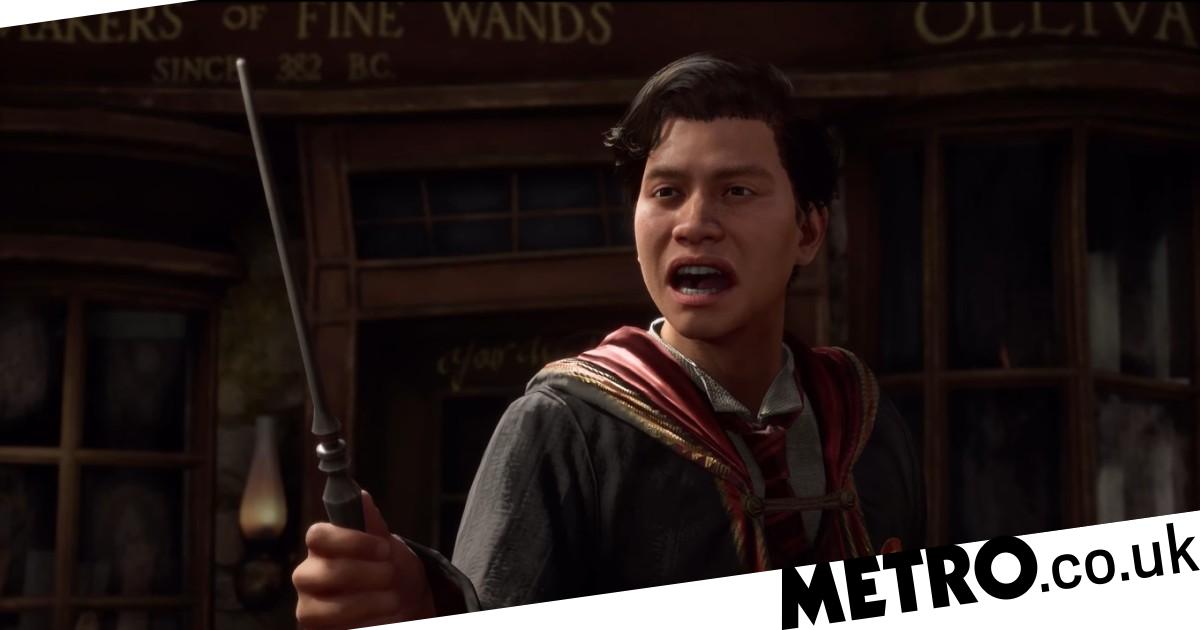 Fans are upset that Hogwarts Legacy is locking content behind PlayStation copies, PlayStation pre-orders, and the collector’s edition.

The Harry Potter franchise is inherently controversial nowadays just through its association with author J. K. Rowling and her less than popular comments on the transgender community.

Even if she wasn’t a factor, though, fans are now upset about Hogwarts Legacy anyway, after learning that the PlayStation versions of the game will feature exclusive content. Something they only discovered through retail listings.

Specifically, buying the game on PlayStation 4 or PlayStation 5 will grant you access to an exclusive quest. Exactly what it entails isn’t known but, whatever it is, it won’t be present in the Xbox, PC, or Nintendo Switch versions.

Fans asked developer Avalanche Software to clarify if this was accurate and community manager Chandler Wood not only confirmed it as such but added that PlayStation pre-orders come with further exclusive content; specifically, a Felix Felicis potion recipe.

He didn’t mention whether the potion recipe could be acquired through regular play in the other versions of the game or if it’s locked to the PlayStation versions.

Platform exclusive content is hardly a new thing for video games, but that doesn’t make it any less unpopular. Especially when one platform receives extra content and the rest don’t.

The same controversy came up with Square Enix’s Avengers game, which added Spider-Man as an exclusive playable character for the PlayStation versions. The Xbox and PC versions, meanwhile, didn’t receive any exclusive character of their own.

Fans are also disgruntled by the lack of communication from Avalanche and Warner Bros. Neither has mentioned any exclusivity deal before (the pre-order page gives no indication of PlayStation-only content), leaving it up to the fans to find out through retailers.

So because I’ll be playing on a Series X & can’t find a PS5 for sale anywhere, parts of this game are inaccessible to me?

On top of that, the £275 collector’s edition looks to come with an exclusive quest as well., as can be seen in GAME’s listing for the game.

It’s definitely separate from the PlayStation only quest, as even the listing for the Xbox collector’s edition mentions an exclusive quest among its contents.

Judging by the unboxing video for the collector’s edition on YouTube, fans are definitely unhappy. It currently sits at around 8,400 dislikes, compared to 9,600 likes, with the chief complaints being its price and how its only extra content is a floating wand and book stand.

Many have already said they’ll boycott Hogwarts Legacy because of Rowling and Warner Bros. is clearly aware of this. But its only damage control has been to say that she’s had no involvement with the game’s development, ignoring the fact that she’ll still make money from it through royalties.

The head of Warner Bros. Games, David Haddad, was recently asked by Axios about the proposed boycott and, unsurprisingly, his answer barely addressed the issue.

‘We’re going to stay very focused on the game that we built and the great job that Avalanche Studios has done,’ he said. ‘We want everybody that loves this world and loves these stories and loves these characters.’


MORE : Harry Potter’s Quidditch changing its name to Quadball to distance itself from JK Rowling