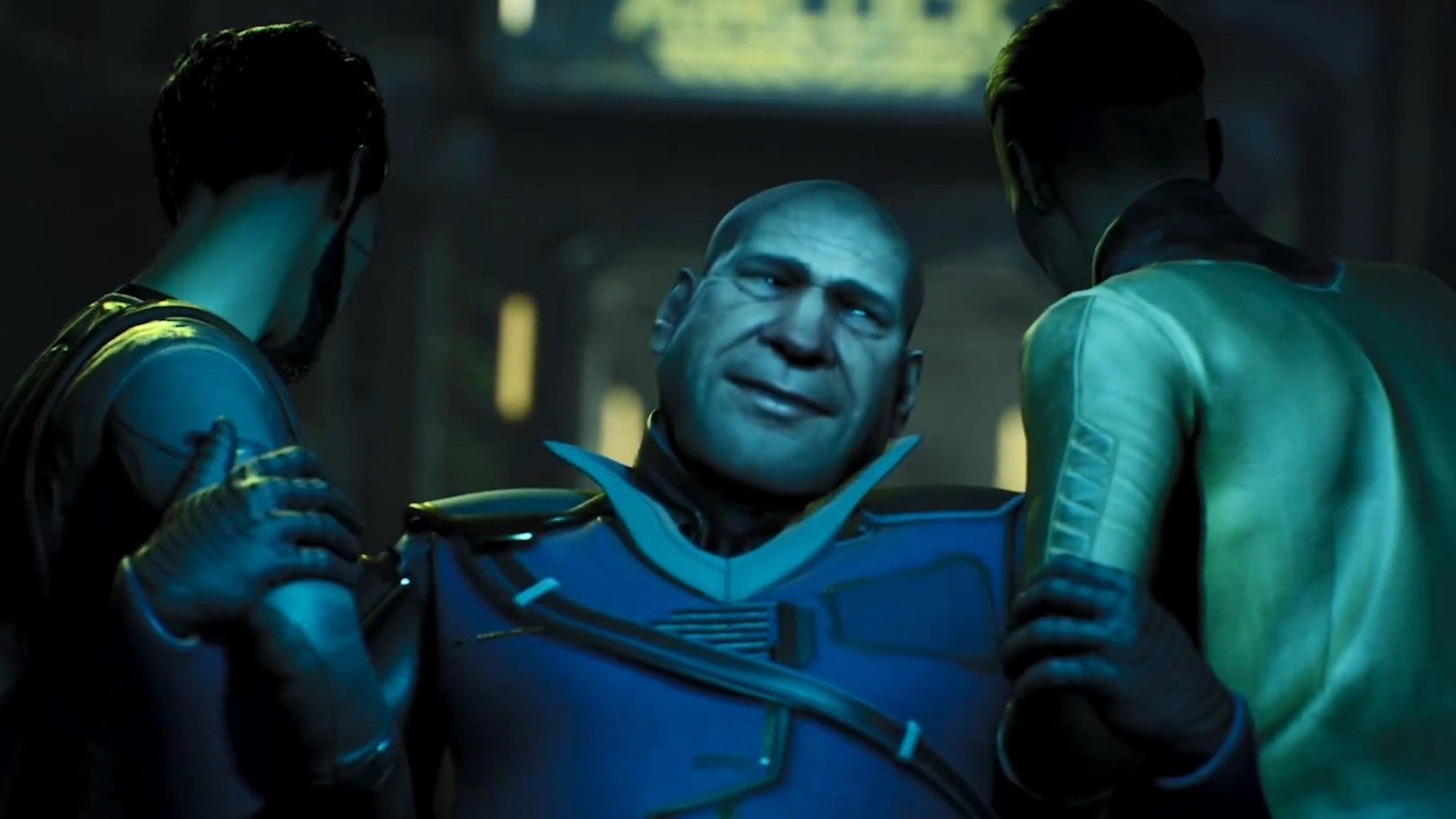 At Gamescom Opening Night Live, we were treated to a closer look at The Expanse: A Telltale Series.


Along with this new teaser, which also comes with some behind the scenes chat with actress Cara Gee and the game’s development team and can be seen below, we now also have a release window – summer 2023.

The developers have said that this new game will be unlike any previous Telltale titles, thanks to the introduction of “several new gameplay elements”.


In The Expanse, players will have to work with mag boots to “walk on walls and ceilings and utilize Zero-G thrusters to float through the void”.

Along with this gravity defying setting, players will also be given a “greater authority over the action” that goes beyond what has been experienced in past Telltale games.

The Expanse: A Telltale Series is a prequel to the popular sci-fi TV series, and was first announced at The Game Awards last year.


The game features Camina Drummer as the main protagonist. Drummer is one of the main characters of the Amazon TV show.


You play Drummer, who works on The Artemis spaceship and, as you’d expect from a Telltale game, must make some tough decisions as she negotiates her way through the edges of The Belt.