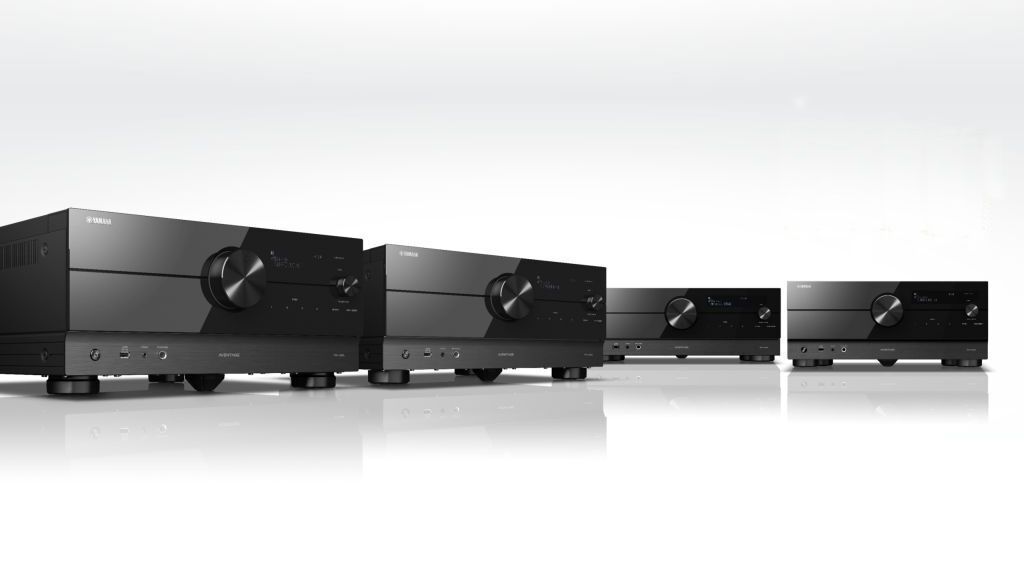 Yamaha has revealed a new software update for several of its AV receivers, including its flagship Aventage range, which adds functionality for some long-awaited gaming features.

Support for VRR (Variable Refresh Rate) and ALLM (Auto Low Latency Mode) is now available to download as a firmware upgrade for the RX-V4A, RX-V6A, RX-A2A, RX-A4A, RX-A6A, and the top of the range RX-A8A home cinema amplifiers.

Currently, the new software is only available through the MusicCast app, but it will also be added to the downloads section (opens in new tab) of the Yamaha website in due course.

These features come just a few months after Yamaha enabled its premium Aventage receivers to passthrough [email protected] and [email protected] signals from compatible devices such as PCs, PS5 and Xbox Series X consoles, as well as adding support for HDR10+ video.

The latest upgrades to Yamaha’s home theatre receivers have been a long time coming for some users. When Yamaha launched the Aventage models late last summer, their impressive, gamer-friendly spec sheets were accompanied by a number of asterisks. Despite offering wide-ranging HDMI 2.1 support, full compatibility wasn’t available out of the box and instead, as is becoming increasingly common (opens in new tab), promised via a series of future firmware updates.

Read our review of the Yamaha RX-A6A: a future-proofed AVR with sparkling sound

Yamaha 2021 Aventage AVR line-up: everything you need to know