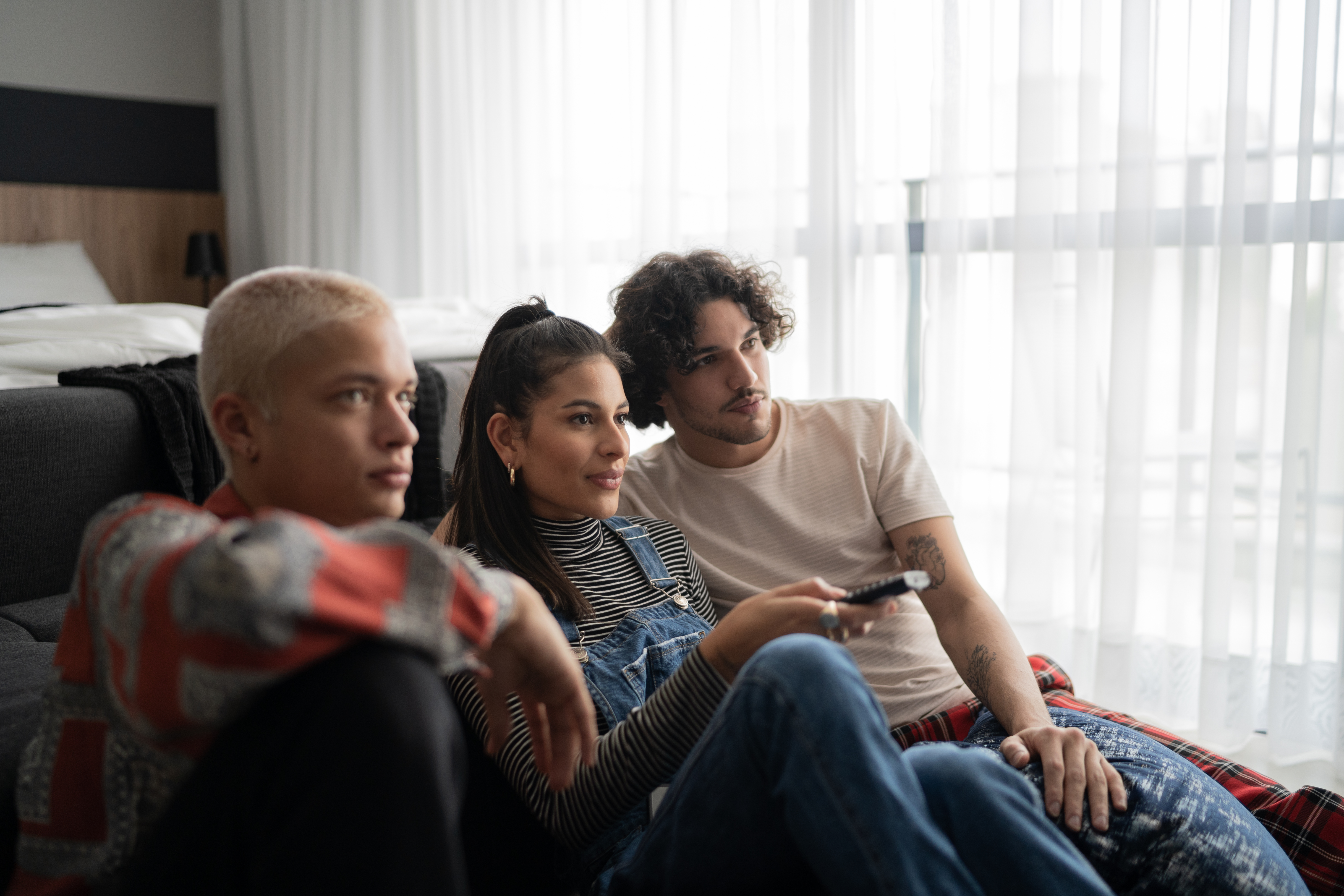 Netflix (NFLX -4.57%) has had a rocky year so far. Over the first two quarters of 2022, the company has dropped roughly 1.2 million subscribers and its move into the mobile games space has yet to gain traction. Netflix has announced some strategies to stem its customer losses, including an entry-level ad-supported tier that is set to launch in 2023.

Disney+, Walt Disney‘s (DIS -2.89%) streaming platform, has had a more successful year. Subscribers to Disney+ have climbed quarter over quarter, and Disney subsidiaries ESPN+ and Hulu are also growing. And in an effort to attract even more customers, Disney+ has also announced an upcoming ad-supported tier, and there are already signs that it will help the company beat Netflix in the streaming wars.

Beyond the general release date, Netflix has not shared many details about its ad-supported tier. The company has said that Microsoft will serve as its ad sales and technology partner for the endeavor, but Netflix has yet to discuss how much the offering will cost. It has also signaled customers might not have access to its full library of content, but even that is yet to be confirmed.

Walt Disney has telegraphed its plan in advance. The ad-based Disney+ Basic tier will launch on Dec. 8, priced at $7.99 per month. Subscribers will get access to the streamer’s full catalog of shows and movies, and they can expect to see about four minutes of advertising for each hour of programming. Walt Disney has also confirmed that Disney+ content aimed at children will continue to be ad-free. Walt Disney also used the announcement to inform customers about price increases to its other tiers that will go into effect on the same day.

For advertisers, Walt Disney’s level of transparency is surely welcome. Even from the broad information shared publicly, marketers can gauge just what content they can and cannot advertise against, as well as get a sense of roughly how many ad slots they’ll be competing for during an hour-long show. Netflix, on the other hand, has yet to provide many of these answers.

Netflix is new to ads, and Disney is not

Walt Disney has operated the Disney Channel since 1983, and owned both ABC and ESPN since the mid-1990s. The company has worked with numerous advertisers and served up countless ads over the decades. By contrast, Netflix has yet to show a single ad.

As Netflix noted in its press release discussing the Microsoft tie-up, its intention is to build a “better-than-linear TV brand experience for advertisers.” But it’s effectively doing that from a standing start. Indeed, Netflix’s lack of experience in the space means it has to build not only an ad infrastructure but also relationships with marketers. Microsoft will surely be helpful, but as noted, Walt Disney has literally decades of experience delivering marketing messages alongside movies, shows, and sporting events.

For investors considering whether Netflix or Walt Disney is the better buy, how both companies are rolling out their similarly pitched ad-tiers may be telling: Walt Disney announced its Disney+ Basic plans in March, delivered price details in August, and the service will go live in December. Netflix revealed its ad-supported plan in April, and — at the time of writing — stakeholders don’t know what the price point will be.

Netflix is expected to publish its third-quarter earnings around the third week of October, so it’s possible the company could provide more insight then. But until market watchers have a better understanding of whether Netflix’s ad-supported offering will be competitive with Disney+, they may be better off waiting for more details. After all, Netflix is betting that its ad tier will restart growth, but it is entering a space that Walt Disney knows well.