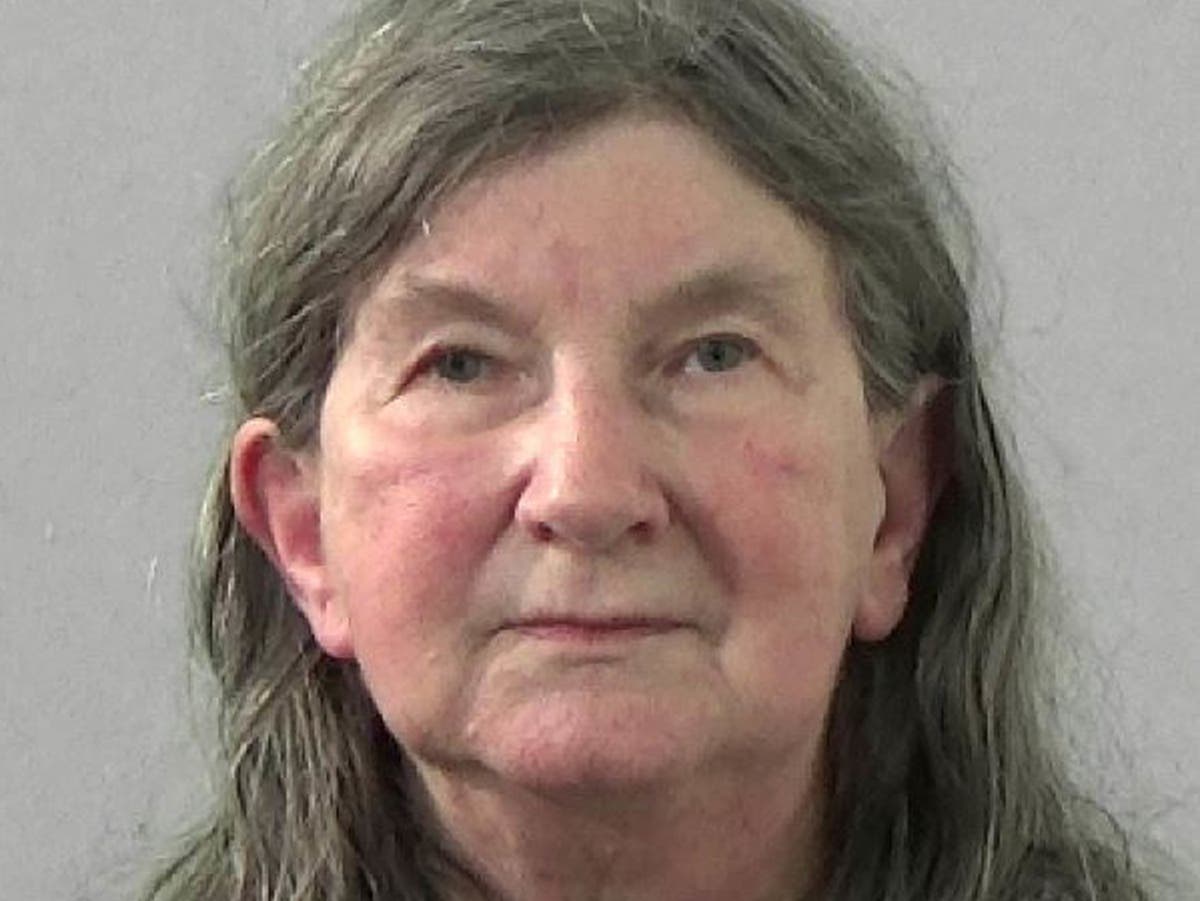 A pensioner smothered her controlling husband of 53 years after he smiled at her when another financial problem hit their marriage.

Janet Dunn, 73, snapped and pressed a pillow against 81-year-old husband Anthony’s face, then fled their home in Northumberland and made a serious attempt to kill herself, Newcastle Crown Court heard.

The great-grandmother and former lollipop lady was jailed for five years and three months after she admitted manslaughter on the grounds of diminished responsibility.

Psychiatrists agreed that at the time, Dunn, described as “quiet and shy”, was in a depressive episode and anxious, causing her judgment to be substantially impaired.

Peter Glenser QC, prosecuting, said Mr Dunn was known to make grand financial gestures which rarely came off, and the couple would borrow money from family which they were unable to repay. The couple faced having their home in Ponteland repossessed.

Judge Paul Sloan, sentencing, said on the morning that Dunn smothered her husband, it arose that yet again they would have to ask for a loan from one of their daughters.

He told the defendant: “He simply smiled, telling you to go ahead. You interpreted that smile as demonstrating a completely uncaring and unfeeling attitude.

“After decades of compliance and submission, it was the smile that finally caused you to snap. The anger and frustration you had repressed for years boiled over.”

The couple had three daughters and their middle child died last year aged 47, after which Mr Dunn’s health deteriorated.

He had become more dependent on his wife, worrying if she left him alone, the court heard.

Although not violent in their relationship, he had been verbally abusive and said she would be left “treading on eggshells”, particularly earlier in their marriage.

Mr Glenser said the husband was quick-tempered and liked to control everything.

Psychiatric experts agreed their relationship was one of “coercive control”, the barrister added.

The judge agreed, telling Dunn: “As a result of his behaviour and conduct towards you, your confidence and self-esteem were eroded.”

After smothering her husband, Dunn drove to a nearby lake and tried to kill herself in her Mercedes but was seen, slumped and unconscious, by a dog-walker who raised the alarm, the court heard.

Their two surviving daughters provided victim statements but they were not read out in court.

John Elvidge QC, defending, said: “This is an extraordinary case. The facts and the background that have been uncovered are extremely sad and distressing.”

He added: “In spite of it all, Mrs Dunn did love her husband.

“She is desperately sorry for taking his life and for what she has done to their daughters.”