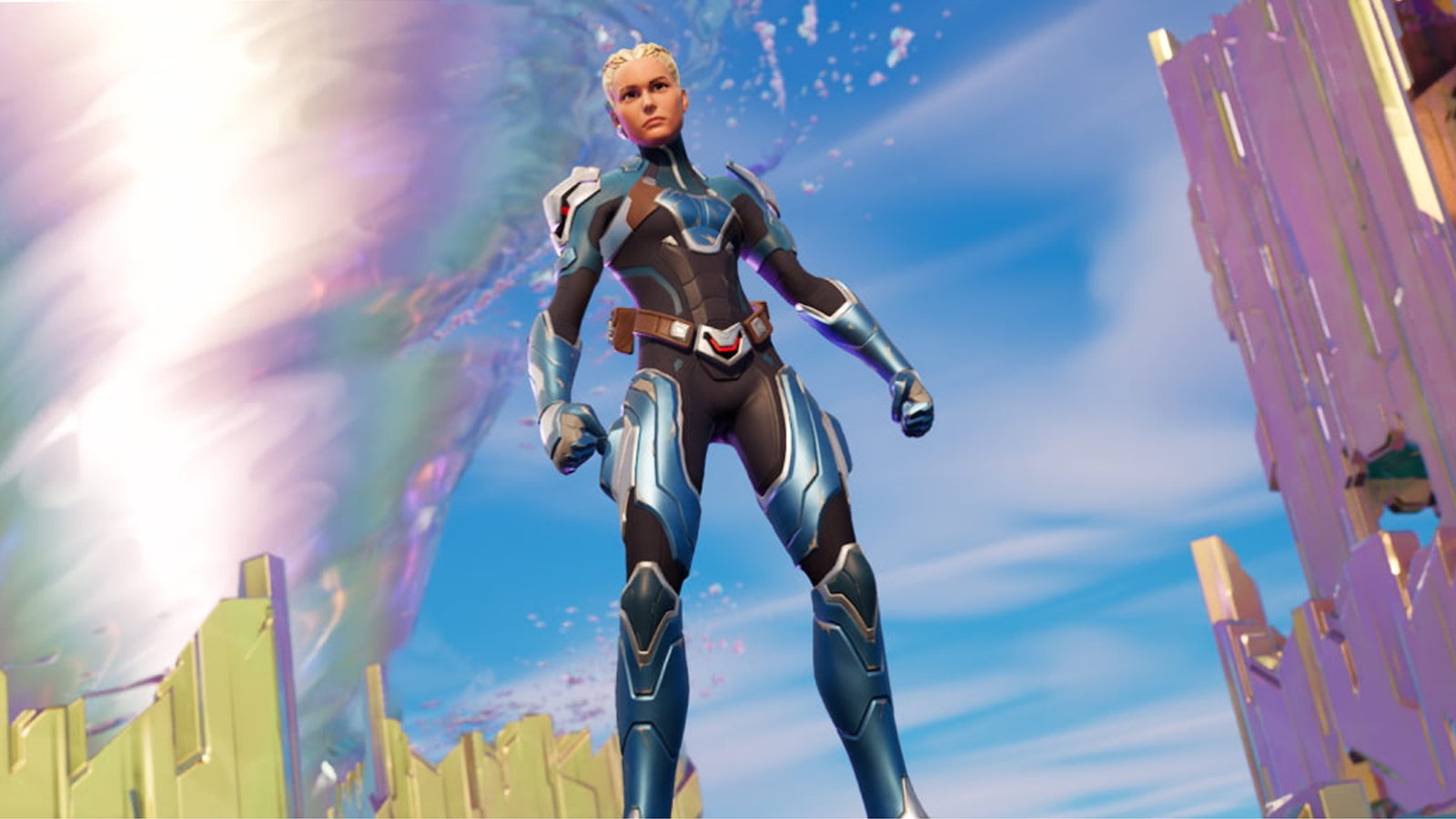 Fortnite’s new season is now underway, after kicking off on Sunday with a fresh cinematic that finally unmasks Brie Larson as a key character.


For several months now, Larson has been voicing the role of Paradigm, one of the game’s heroic Seven. The Captain Marvel actress debuted as Paradigm in Fortnite’s Chapter 3 Season 2 live event, where she commanded players as they took control of the game’s infamous bear mech.


Larson has regularly popped up since, voicing audio logs and mission chatter for Fortnite’s weekly tasks through the recently-concluded Chapter 3 Season 3. Now, with the launch of Season 4, we’ve seen her with her helmet off for the first time.


As with Dwayne “The Rock” Johnson, the voice of fellow Seven member The Foundation, developer Epic Games has kept Larson’s involvement to itself – instead preferring to let fans speculate.


Still, fans were convinced Larson was behind the character’s voice lines from the off, and backed this up with the knowledge Larson herself is a big Fortnite fan, and previously partnered with Epic Games for an in-game item bundle featuring her favourite skin – adorable tree man Bushranger.

Titled “Paradise”, this new season sees Fortnite’s ever-imperiled Island invaded by chrome goo. Cover yourself in said substance and you can turn into a Splatoon-like blob and zoom around. Alternatively, you can cover walls with the stuff and morph through.