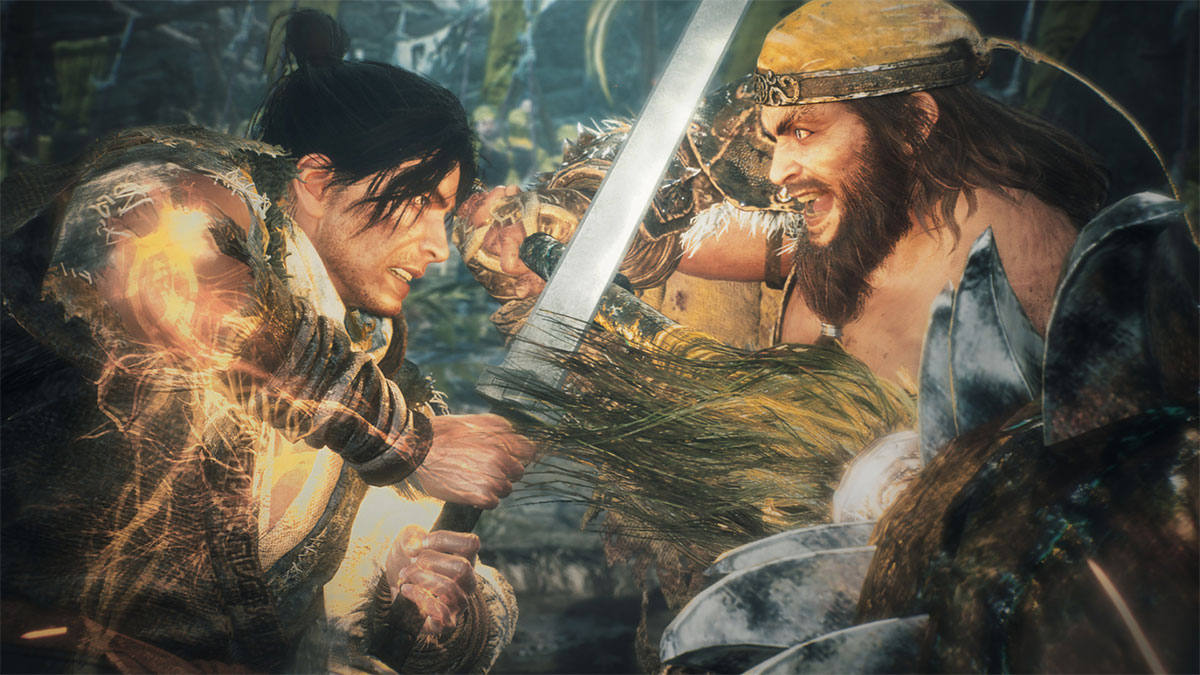 Wo Long: Fallen Dynasty was first announced during the Microsoft and Bethesda Games Showcase earlier this summer. At the time, we only saw some cinematic shots that revealed the game’s setting in Three Kingdoms-era China. Now, the debut gameplay trailer is showing us how the game actually plays, and there’s some really aggressive action here.

As the official gameplay trailer shows, Wo Long moves at a much faster pace than Team Ninja’s previous Nioh games. Those received favorable comparisons to FromSoftware’s Dark Souls series, and Wo Long will inevitably be held up against Sekiro: Shadows Die Twice. The combat system is full of fast-moving counters and finishing moves, and it appears there’s no stamina bar to manage during combat either. That will keep the quicker pace going.

A lot of Nioh’s trademarks can be clearly seen during the minute-long trailer. Our hero uses a variety of weapons as they battle a bunch of bad guys, from foot soldiers to leaping tigers to snake-summoning witches. As expected, there’s also a healthy dose of magic at play: we can see lightning spells and a phoenix-like creature being summoned. Wo Long’s Steam page (where you can add the game to your wishlist) mentions that combat incorporates the Five Phases, aka the elements of fire, water, wood, metal, and earth, which correspond to stages of life.

Speaking of Steam, Wo Long: Fallen Dynasty will be releasing on PC, PlayStation 5, PlayStation 4, Xbox Series X/S, and Xbox One. The game was revealed during a Microsoft showcase and will be available on Xbox and PC Game Pass on day one, but it will still be coming to PlayStation consoles as well. In terms of the PC release, it’ll be sold through Steam but not the Epic Games Store.

As for when that “day one” is happening, Wo Long’s release date is still up in the air. The first two trailers have promised a launch in “early 2023.” That hasn’t changed.