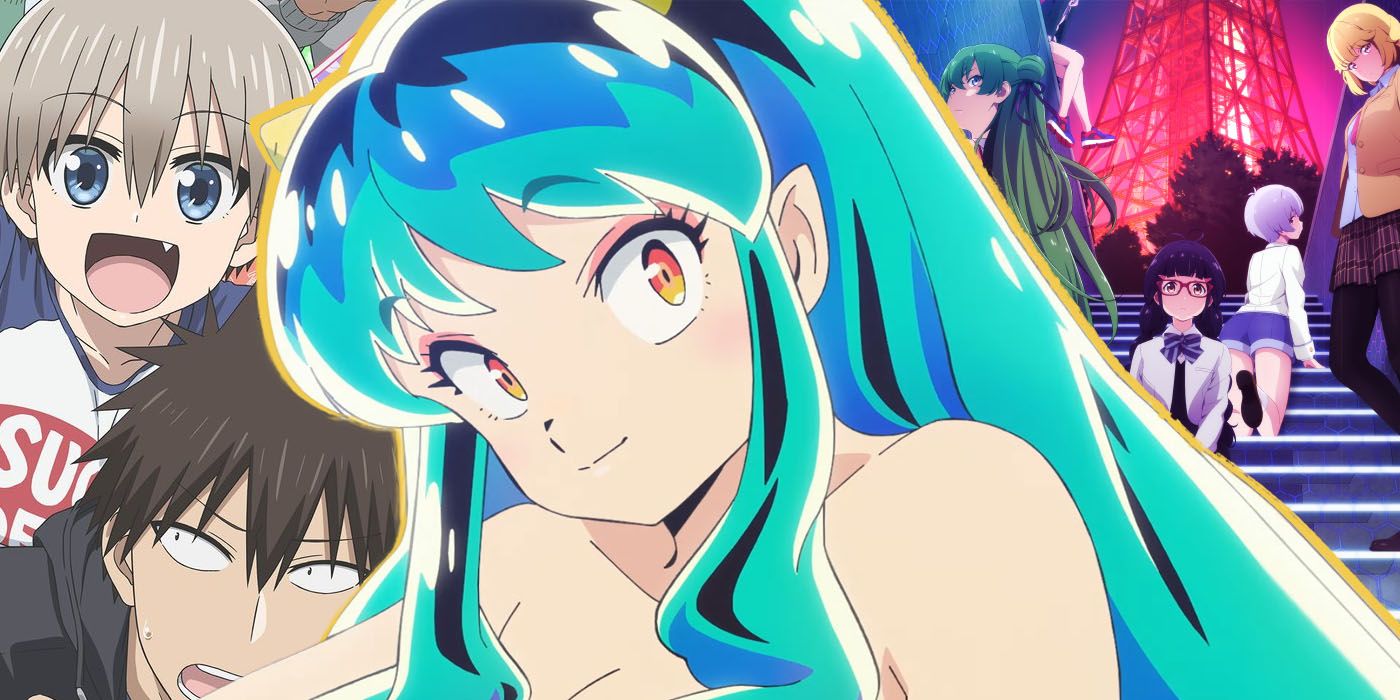 The Summer 2022 anime season is coming to a close, and that means there’s new anime just around the corner. The lineup this Fall comes with plenty of debuts to be excited for and some long-awaited returns of fan-favorite series.

Anime fans looking for their rom-com fix don’t need to worry, as the rest of the year plans to deliver heart pounding, gut-busting romance options.

A new anime coming this Fall is Love Flops. Love Flops is an original anime from Kadokawa, announced in March of this year. The series follows Asahi Kashiwagi, a run-of-the-mill high school student, whose life changes one morning after a series of unusual encounters with various girls while on the way to school. Oddly enough, every encounter he had aligned with a fortune he’d seen on TV earlier that day, and every girl ends up going to his school. Asahi finds a love letter in his locker telling him to meet at the sakura tree behind the school — just like the fortune said.

There’s no news on a release date, yet, aside from an October debut featured in the anime’s first promo video. The promo also gives a look at the cast of girls who suddenly find their way into Asahi’s life and offers a preview of the opening theme for the upcoming rom-com.

RELATED: My Hero Academia: Everything to Remember Before Season 6’s Fall Premiere

Uzaki-chan Wants to Hang Out!

Almost two years after the first season premiered, Uzaki-chan Wants to Hang Out! is returning with its second season. The series centers on the relationship between Hana Uzaki and her upperclassmen, Shinichi Sakurai. Hana is happy to learn that she’ll be attending the same college as Shinichi, but is dismayed at the fact that he appears to be a loner. Eager to make his life more exciting, she takes every chance she can to shake up his life with it eventually creating the possibility of romance between them.

The latest promo for the anime shows that Season 2 will debut sometime this Fall. The 12-episode first season left fans wanting more, so this season will hopefully see Hana and Shinichi getting closer, with plenty of Hana’s wild antics to keep them entertained.

Rumiko Takahashi’s award-winning rom-com Urusei Yatsura will be returning this Fall with a new anime adaptation. When aliens invade Earth, humanity gets a chance to fight for their lives by participating in a game of the invaders’ national sport — tag. Randomly chosen to take on the alien Princess Lum is unlucky high-school lecher Ataru Moroboshi. Ataru wins, but his victory shout ends up misinterpreted as a marriage proposal to Lum. Not unlike Ataru’s persistent bad luck, Lum will stop at nothing to get his love.

The original Urusei Yatsura anime premiered in 1981 and ran until 1985. On New Year’s Eve in 2021, it was announced that the series would be receiving a brand-new anime. It’s currently set to debut sometime in October and will adapt selected parts of the manga.

More Than a Married Couple, But Not Lovers

Rounding out this list of rom-com anime fans are looking forward to is More Than a Married Couple, But Not Lovers. The anime is about two high-schoolers who try to game a school assignment to get the results they want, only to end up with some surprising results.

Jiro Yakuin ends up paired with Akari Watanabe for their “marriage training” project. Jiro and Akari couldn’t be more opposite each other, but they go to great lengths to show they’re the perfect couple so they can be allowed to re-couple with their respective crushes. The more they pretend, however, the more their real feelings for one another grow. More Than a Married Couple, But Not Lovers is slated for an October premiere.