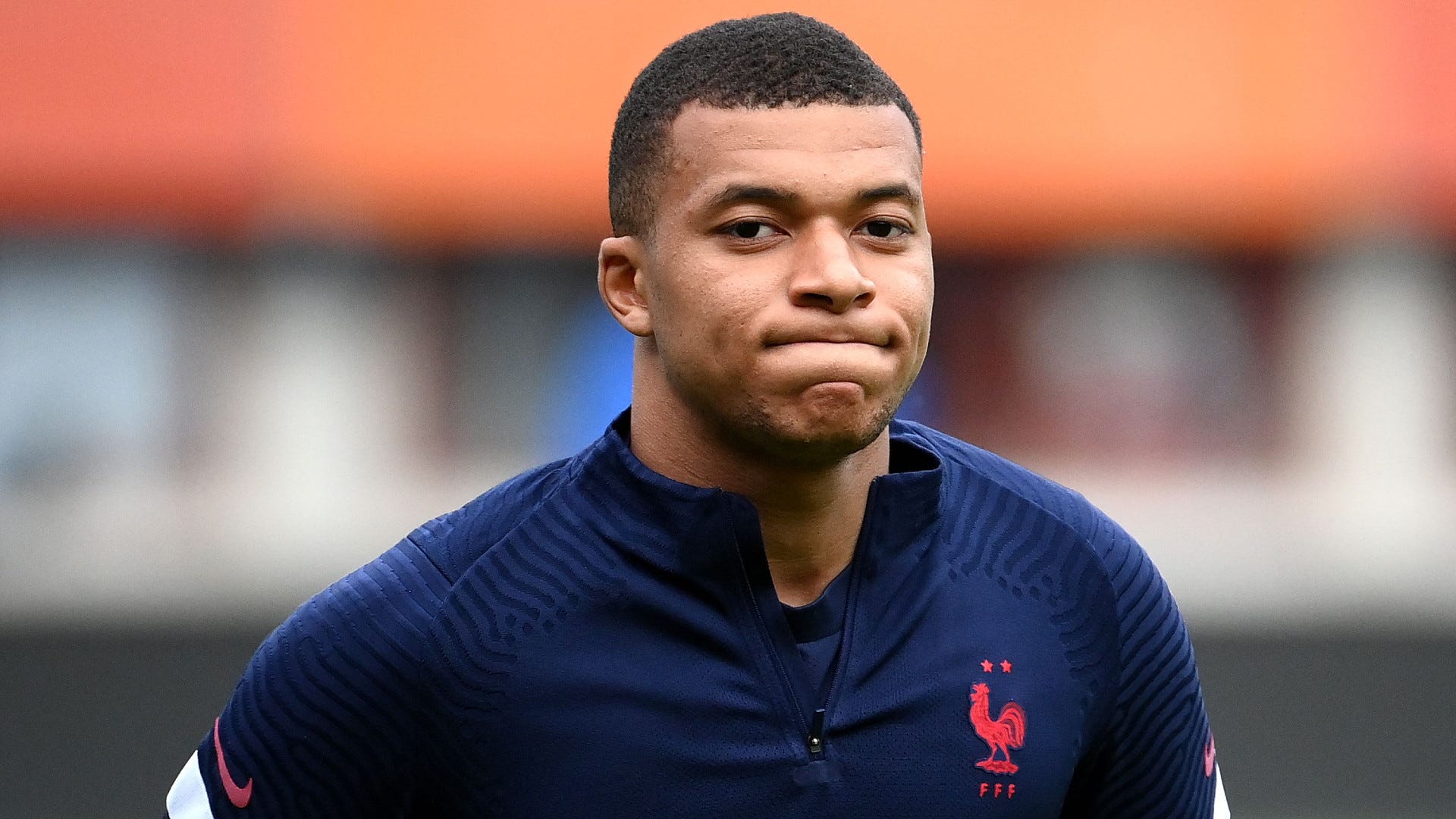 Kylian Mbappe has refused to take part in a photoshoot with the France squad while on international duty due to a disagreement over image rights.

WHAT HAPPENED? The France team are preparing for two Nations League fixtures and are due to take part in a photo shoot on Tuesday with 14 sponsors, including Uber Eats. However, Mbappe has made it clear that he will not take part in the session in a continuation of his fight against what he feels is unfair image rights standards for Les Bleus players. He also protested sponsors in March.

WHAT THEY SAID: “Mbappe decided not to take part in the planned photo session after the refusal of the Federation to modify the convention of image rights of players,” read a statement by the forward’s representatives. “He and his representatives deeply regret that no agreement could, as requested, be found before the World Cup.”

THE BIGGER PICTURE: Mbappe’s refusal to join the photoshoot is yet another point of controversy for the France squad ahead of the defence of their World Cup trophy. Paul Pogba’s brother, Mathias Pogba, has been charged and detained over an alleged extortion plot that dragged in Mbappe, while the France midfielder is a doubt for the competition after undergoing surgery. There are also intense battles for places in the starting line-up.

DID YOU KNOW? Mbappe has scored 30 goals in 46 Champions League games for Paris Saint-Germain, equalling Edinson Cavani as the club’s highest scorer in Europe’s top competition.

WHAT NEXT FOR MBAPPE? The striker is with the France squad for Nations League fixtures against Denmark and Austria.