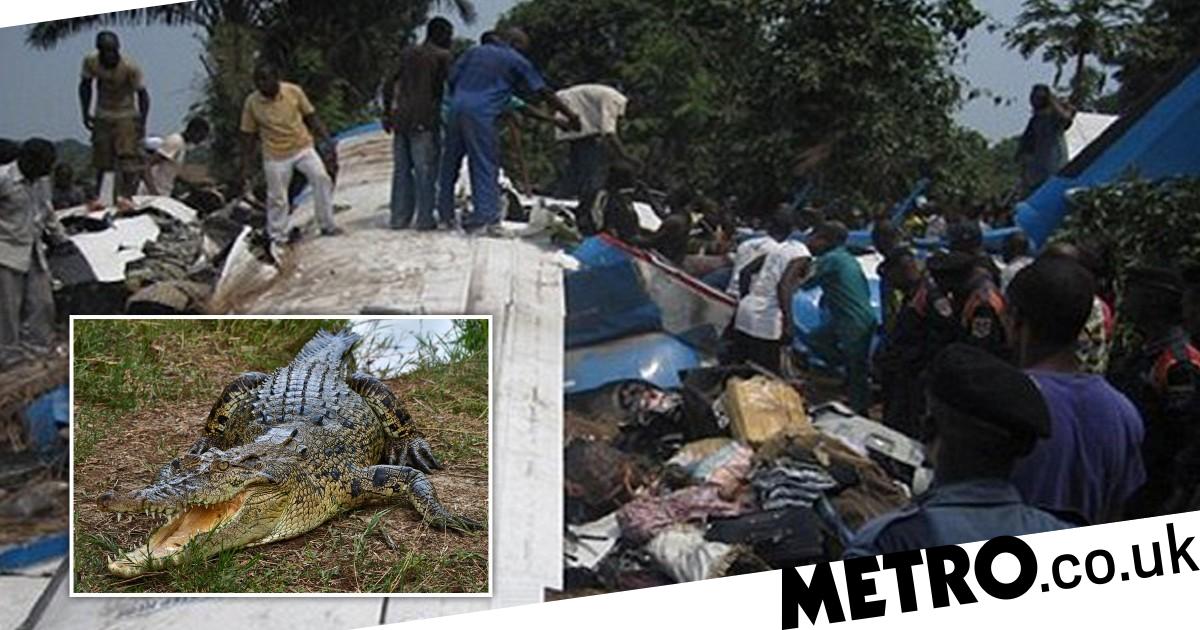 A plane crash which killed 20 people 12 years ago was actually caused by a smuggled crocodile running loose, investigators have said.

The Filair Let L-410 flight came down on August 25 in 2010, after it took off from the capital city of Kinshasa in the Democratic Republic of Congo.

It crashed into a house, killing 18 people and two pilots.

At the time, authorities believed the tragedy was caused by low fuel levels. This was mainly because there was no explosion at any point during the crash.

But now investigations have found the real cause was a crocodile, magazine Jeune Afrique revealed.

A passenger had smuggled the reptile onto the plane in a duffel bag with plans to sell it.

But it broke free while the plane was in the air, and all the terrified passengers fled to one side of the plane.

The only person who survived the accident described how everyone followed an air hostess trying to find safety in the cockpit.

This reportedly caused a dramatic shift in the flight’s centre of gravity, and the plane came tumbling down.

Somehow, the crocodile survived the crash, but the authorities later killed it with a machete.

One of the pilots was a Brit, Chris Wilson, 39, who was acting as first officer.

The other was 62-year-old Belgian Danny Philemotte, who owned the airline at the time.

For more stories like this, check our news page.

Get your need-to-know
latest news, feel-good stories, analysis and more