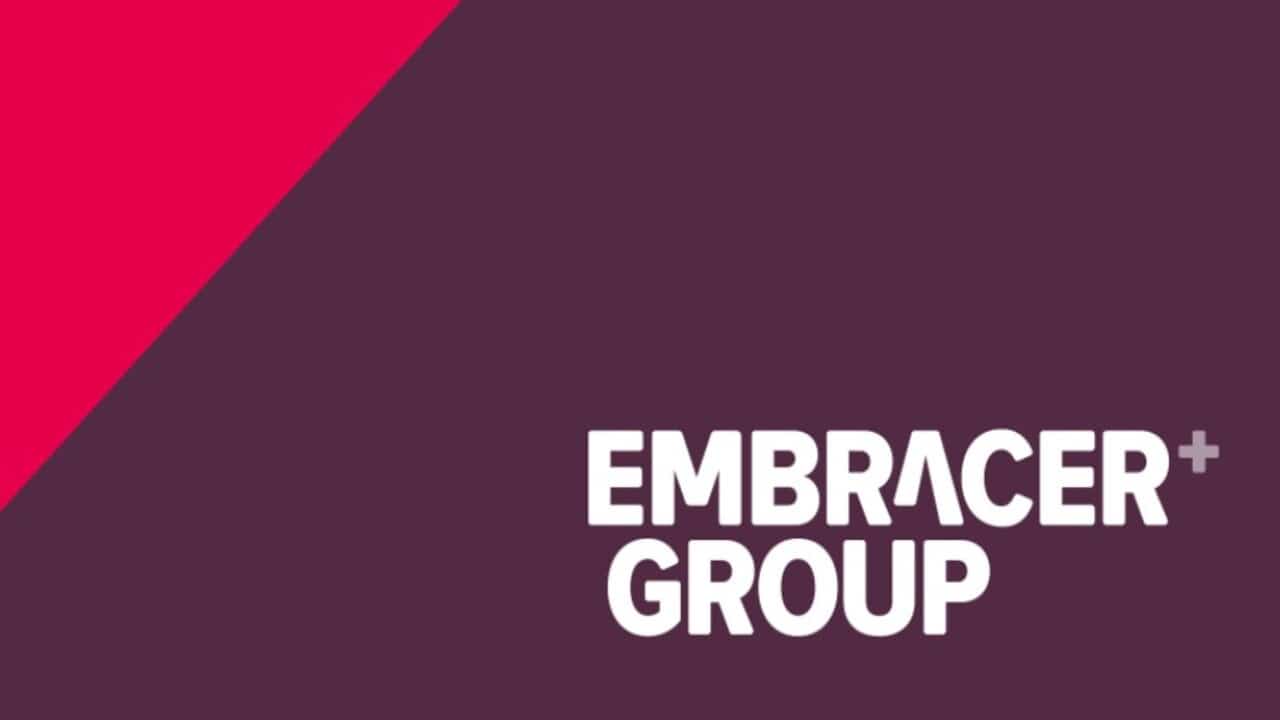 
Back in May, Square Enix sold off its western studios and IP (including Tomb Raider and Deus Ex) to Embracer for just $300m.


Now, three months later, the acquisition has been completed, according to a press release from Embracer.


Square Enix followed the announcement in May with plans to establish new studios and acquire others.


There were also rumours of a new western studio, though this now looks likely to be a new name for an existing office.


Embracer, meanwhile, is set to buy Middle-earth Enterprises and the rights to JRR Tolkien’s The Lord of the Rings and The Hobbit.


Its share price, however, has dropped following poor reviews for its recent Saints Row game.