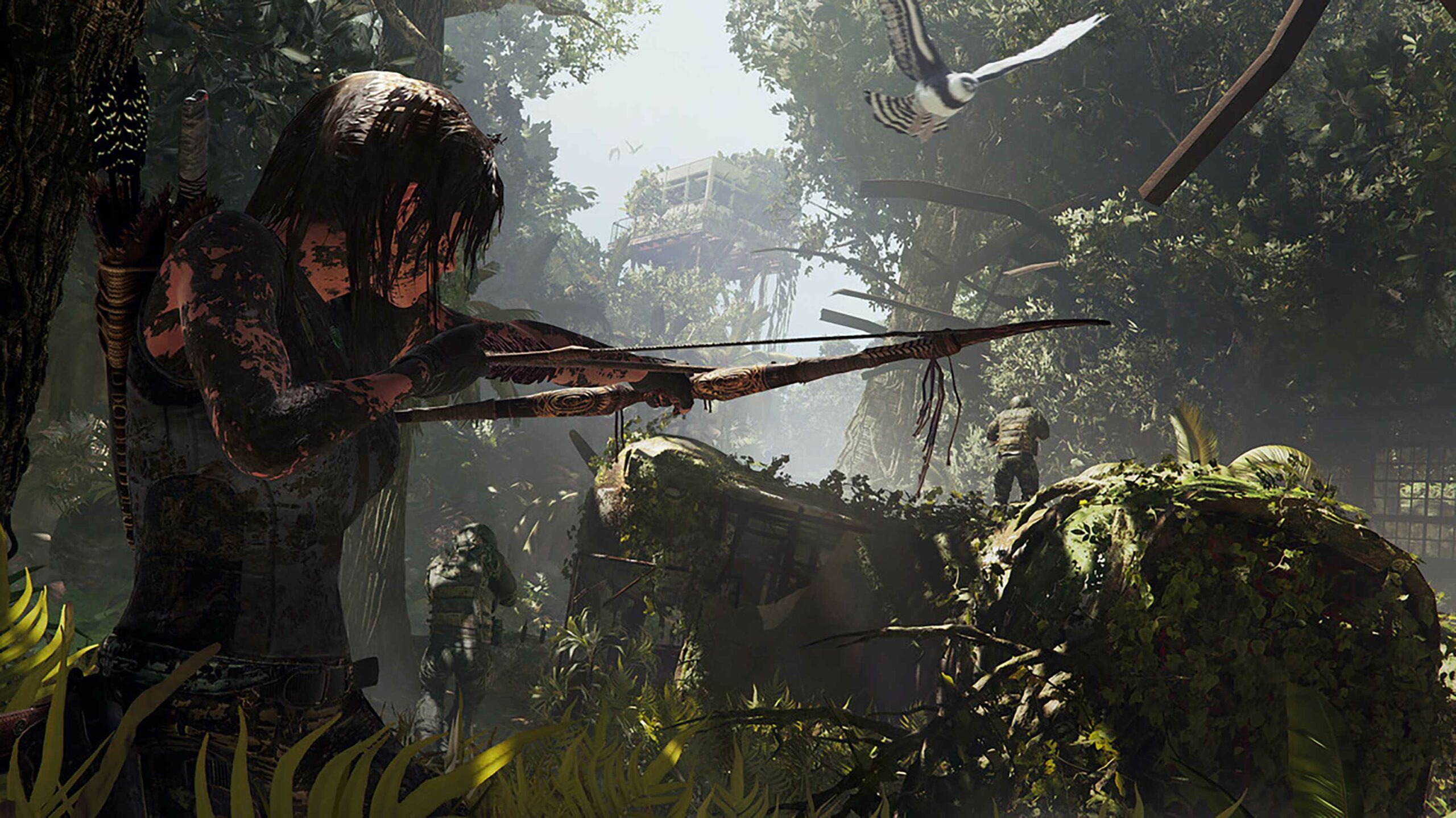 Video game giant Embracer Group — yes, the one trying to buy the company that holds the rights to The Lord of the Rings and The Hobbit — completed its acquisition of several of Square Enix’s western divisions. That includes several Canadian studios, like Square Enix Montreal.

Per an announcement from Embracer, the company acquired Crystal Dynamics, Eidos-Montreal, Square Enix Montreal, as well as several IPs, including Tomb Raider, Deus Ex, Thief, Legacy of Kain, and “more than 50 back-catalog games.” Embracer says the companies will form its 12th operative group and will be headed by Phil Rogers.

We are happy to announce the completion of the acquisition of @CrystalDynamics, @EidosMontreal, & soon to be renamed @SquareEnixMtl! The companies will form the 12th operative group under the leadership of Phil Rogers. A warm welcome to all new colleagues.https://t.co/9t5nHktjEo

Moreover, it’ll be interesting to see what, if anything, Embracer does with the new IP. Fans were quick to reply to Embracer’s tweet about the acquisition asking for a new Tomb Raider game. Hopefully, the acquisition works out well for the Canadian studios involved.