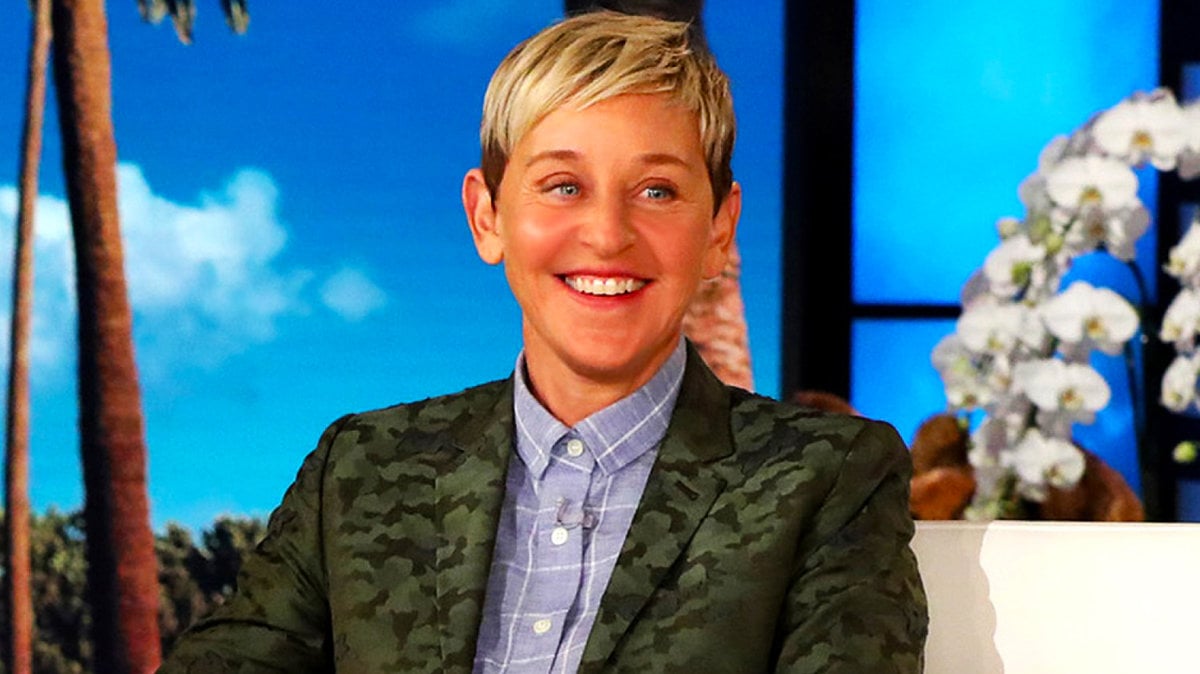 Ellen DeGeneres’ animated show on HBO Max, Little Ellen, has been cancelled by Warner Bros Discovery, which is quite a bold move from the studio! This news comes to us via Deadline. Ellen DeGeneres has seen a huge backlash in the past 12 months after people who’d worked on her show and with her producers came out with harassment and abuse claims against her.

It had already been rumoured in many circles around Hollywood for years that the TV chat show host wasn’t as she appeared to be on TV, but this was a whole new level. After an investigation, she managed to jumpstart her career once again with Little Ellen. The show was aimed at pre-schoolers based on her early life as a youngster.

Ellen’s HBO Max show has been cancelled by Warner Bros 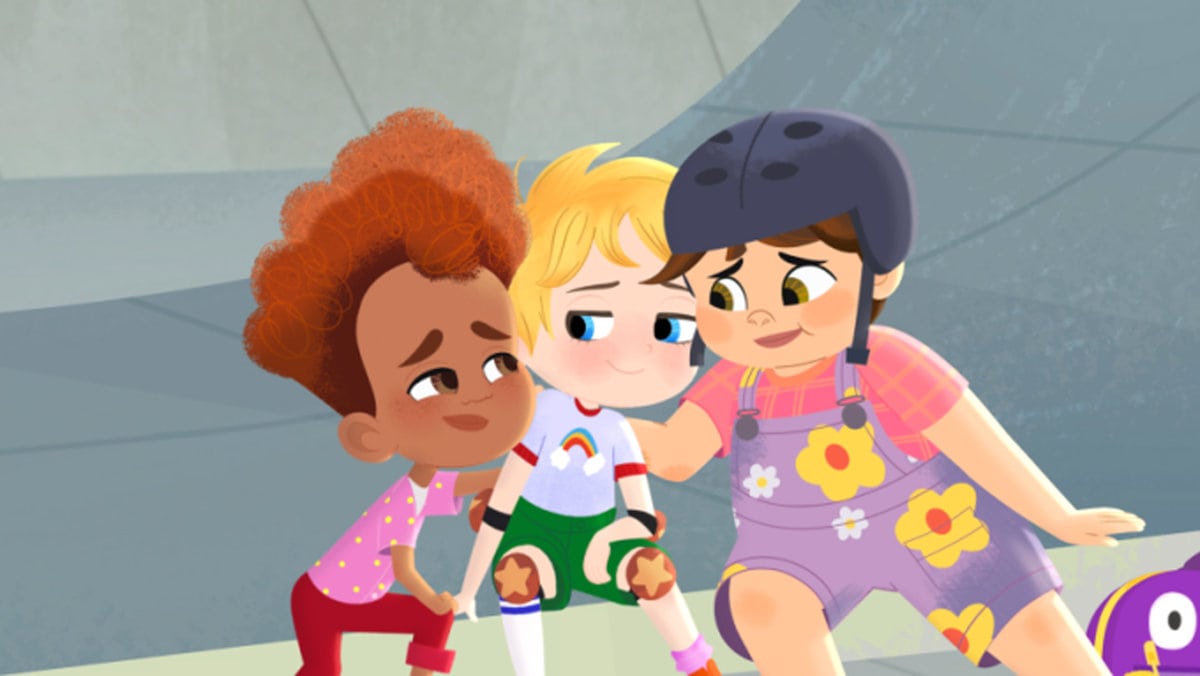 READ MORE: Stranger Things Season 5: Everything We Know So Far

The show has already been scrapped less than 12 months on, seemingly as a victim of the recent Warner Brothers Discovery merger, which has already seen the $90 million Batgirl film canned. The show has two seasons currently showing on HBO Max, although for how long after this news remains to be seen.

The streaming platform has already seen over 50 original movies and series removed since the merger occurred. Analysts had already predicted HBO Max might shut down altogether and combine with Discovery+ back in the spring of this year.

My final episode airs on May 26. I’m going to miss this. pic.twitter.com/A9tJNuyi93

It seems as though it’s going to be tough times ahead for the comedian and chat show host. It was revealed back in March of this year that The Ellen DeGeneres Show, which has been going on for 19 seasons on NBC, would be ending. This nineteenth season of the show was its last.

The show’s final episode aired on May 25th earlier this year, and the final season had some pretty big-name guests on it. The likes of former First Lady Michelle Obama, Jennifer Garner, Channing Tatum, Serena Williams, Zac Efron, Adam Levine, Behati Prinsloo, Gwen Stefani, David Letterman, Diane Keaton, Kim Kardashian, and DeGeneres’ longtime wife, Portia de Rossi, were among the stars who came in to chat with Ellen for the show’s final season.

The abuse allegations had nothing to do with the show ending 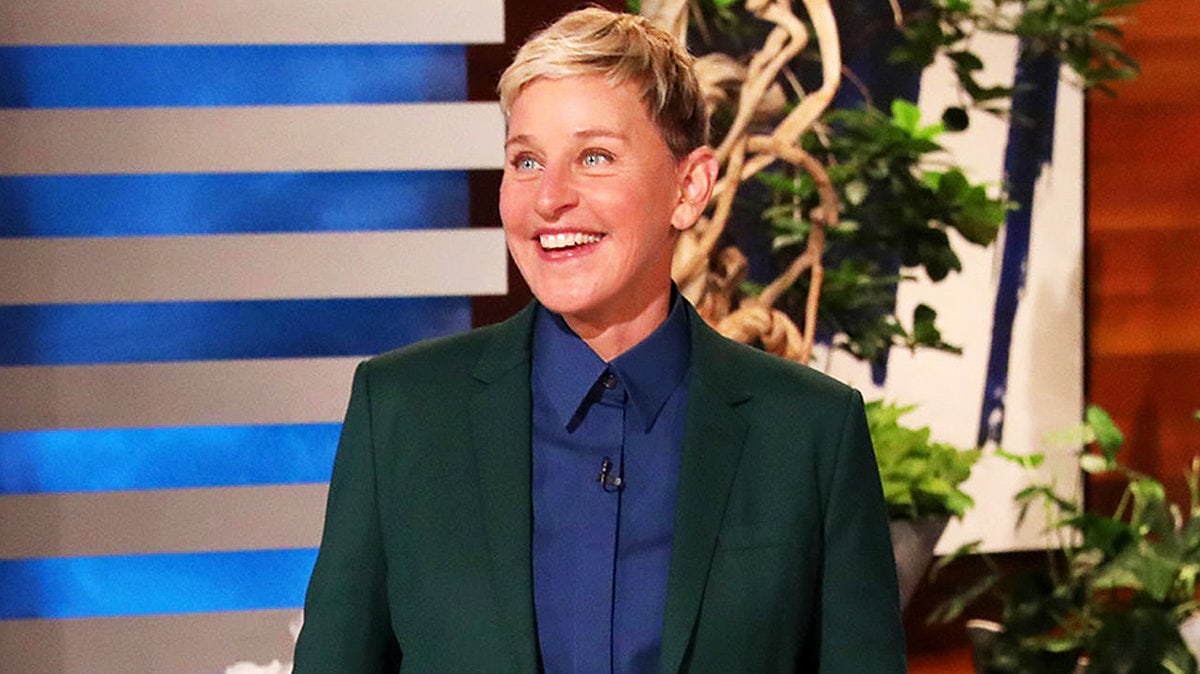 Meanwhile, Ellen maintained that the allegations weren’t the reason she decided to end the show. She revealed in an interview with Today’s Savannah Guthrie last year the following:

If it was why I was quitting, I would have not come back this year. I really did think about not coming back because it was devastating. I am a kind person. I am a person who likes to make people happy.

What do you make of the news? Have you been watching Little Ellen? Are you shocked to hear that The Ellen DeGeneres Show has been cancelled after 19 seasons? Let us know in the comments below, we’d love to hear your thoughts.