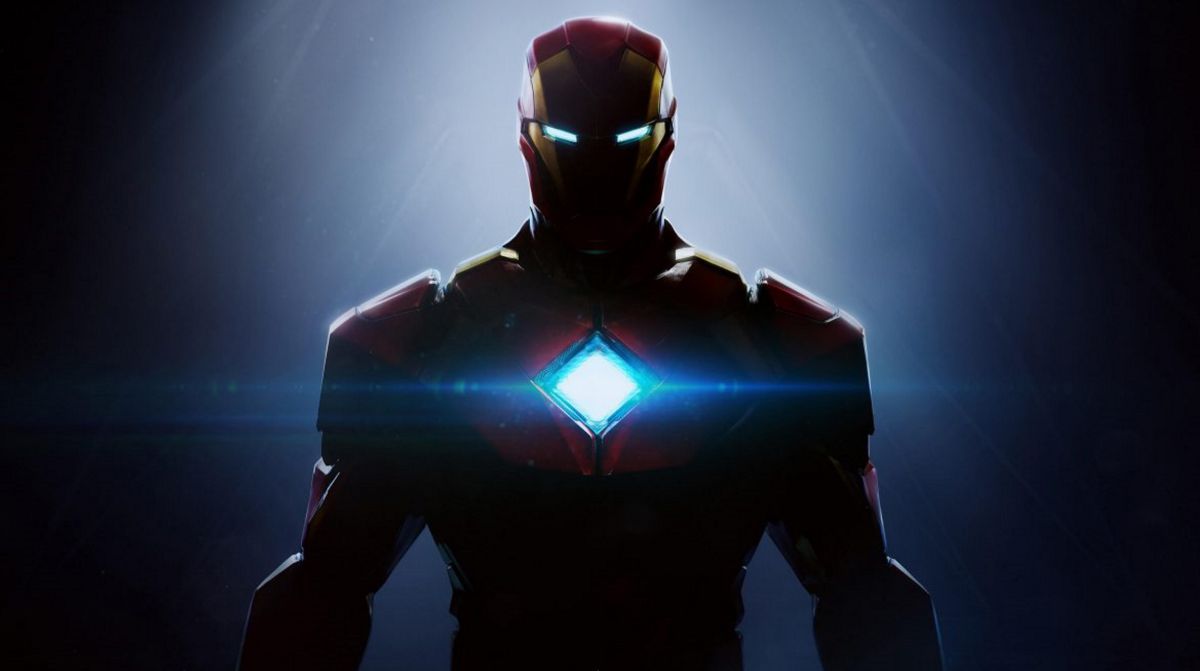 An all-new game based on the Marvel superhero Iron Man is in development at EA Motive, Electronic Arts announced today (opens in new tab), headed up by Marvel’s Avengers and Guardian of the Galaxy producer Olivier Proulx.

EA Motive’s Iron Man project will be a third-person, singleplayer action-adventure game telling an original story “that taps into the rich history of Iron Man, channeling the complexity, charisma, and creative genius of Tony Stark,” EA said. It’s being developed “in collaboration with Marvel,” and is currently in pre-production, which means we won’t likely see anything of substance about it—or word of a launch date—for a long time yet.

“It’s an honor and privilege to have the opportunity to make a videogame based on one of the most iconic superheroes in entertainment today,” Proulx said. “We have a great opportunity to create a new and unique story that we can call our own. Marvel is encouraging us to create something fresh. We have a lot of freedom, which is so engaging for the team.”

The announcement also invites to check out EA Motive job listings (opens in new tab) “if you’re interested in helping them craft the ultimate Iron Man videogame adventure.” Unfortunately, none of the listings make specific reference to Iron Man at this point, so we’re not going to glean any further insights that way.

I’m not a superhero expert—my comics-collecting days tended more toward Vertigo-style fare and spinoff tales like Legends of the Dark Knight and Marvel Comics Presents—but I can’t help wondering whether Marvel is a little behind the curve on this one. Star Wars, another license EA has leaned into, is relatively timeless and open-ended at this point, but Iron Man is something entirely different: A specific character whose arc has concluded with absolute finality. Iron Man is still rolling in the comics, sure, but the character’s popularity emerges entirely from the Marvel films, not the books. And even if the impact of the Marvel Cinematic Universe continues to resonate (which I think is far from certain), the spectacular failure of Marvel’s Avengers (opens in new tab) clearly demonstrates that success on the big screen does not by default translate into a videogame hit.

This of course won’t be the first Iron Man game based on the films: That honor goes to the 2008 release (opens in new tab) developed by Artificial Mind and Movement, known these days as Behaviour Interactive, which featured voice work from Robert Downey Jr. and Terrence Howard, and wasn’t very good. A few years later, Just Cause developer Avalanche Studios went to work on an Iron Man game of its own, but that project fell apart after a couple of years because of “company politics (opens in new tab).”