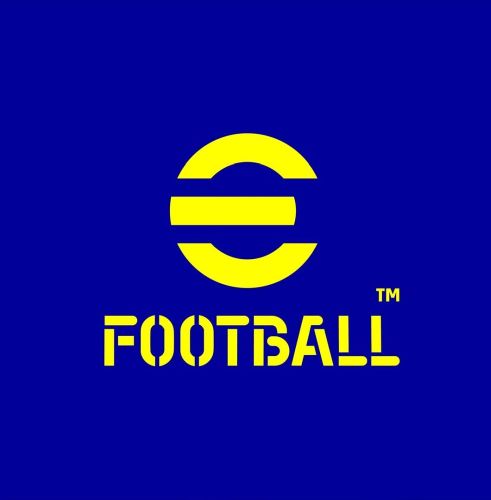 Konami has announced the release of both the console and mobile versions of eFootball 2023.

eFootball returns for its second year, bringing the updated player data and transfers from the summer window. In an exclusive license agreement, Liga BBVA MX will be implemented in eFootball 2023, bringing all 18 Mexican clubs, replications of its players, and the addition of Estadio Azteca. Also returning are two former partners in AC Milan and Inter Milan. This will see the introduction to the clubs’ full squads, kits, and the stadium that they share: the San Siro.

Previously, users have the ability to select one of nine partner clubs when playing offline in ‘Trial Matches’. eFootball 2023 will see this extended to 26.

eFootball was the rebranding of KONAMI’s Pro Evolution Soccer franchise, and the switch to free-to-play model. The game will be available across PlayStation 4, PlayStation 5, Xbox Series X|S, Xbox One, and PC.