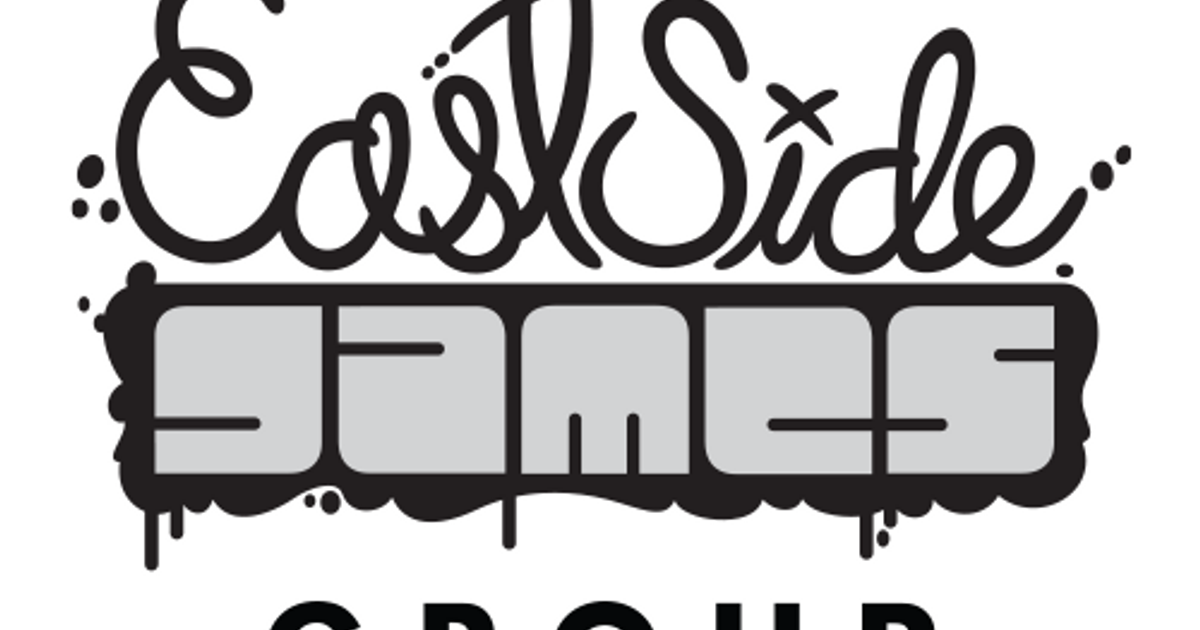 “Q2 was a solid quarter with 32% growth over the prior year. Total revenue for 2022 to date was $65.3 million up 43% year over year. Excluding one-time revenue items in the Q1 quarter, Q2 decreased approximately 15% from Q1 of this year, in line with industry trends. ‘RuPaul’s Drag Race Superstar’, which launched on October 25, 2021 and ‘The Office: Somehow We Manage’, which launched in late January of this year in partnership with Universal Games and Digital Platforms continue to perform” said Jason Bailey, CEO of ESGG in the results statement.

“Our core portfolio of active titles also performed over the quarter. These titles continued to be EBITDA drivers. This foundation is paying for the development of new titles, GameKit R&D, as well as operational cash flow,” added Bailey.

“Given the slate of titles we intend to launch in the second half of this year and early 2023, including super marquee titles Star Trek Lower Decks and Doctor Who we expect to lean in and invest heavily into growth which will result in lower near-term EBITDA, but sets us up for a spectacular 2023 and beyond,” Bailey noted.