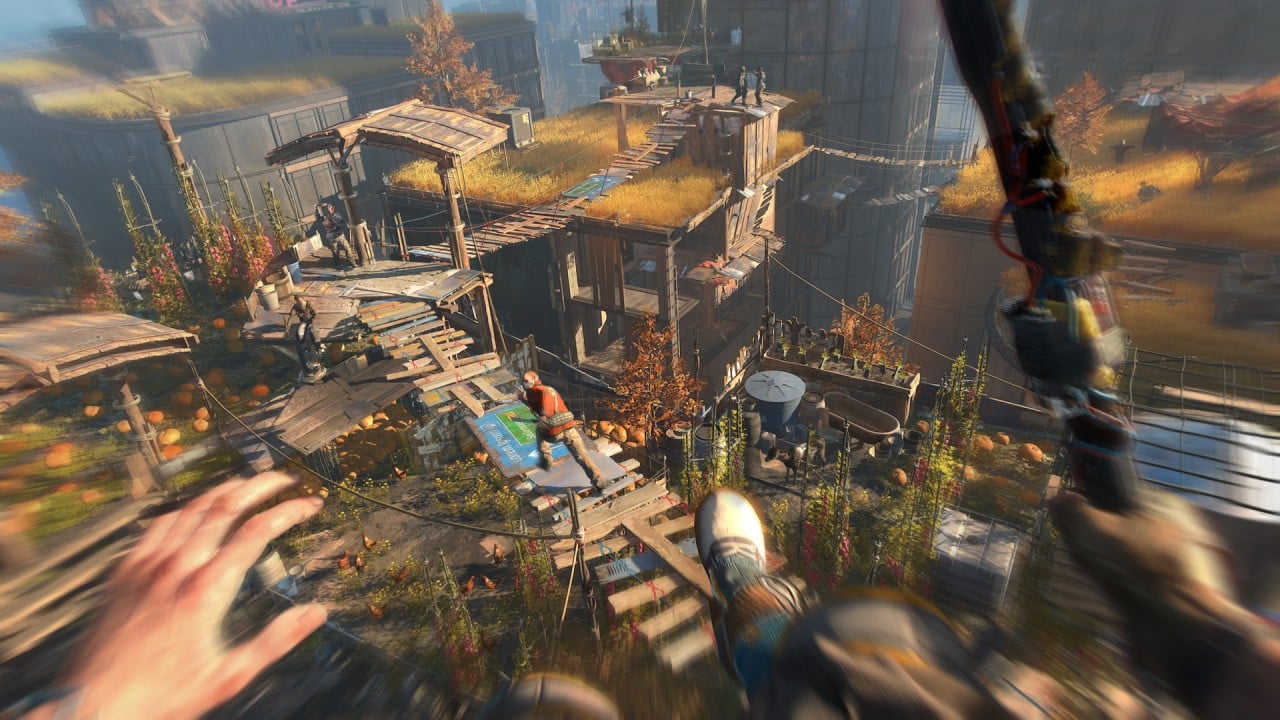 Developer Techland has frequently spoken of its intended long-term support for Dying Light 2, and so far, they’ve backed up their claims. We’ve already seen multiple improvements to the game on Xbox consoles, along with the arrival of post-launch DLC. Now, a new FSR update has arrived, with folks saying that the team has done an ‘amazing job’ with the patch.

First off, let’s briefly explain was FSR is. FSR is AMD’s version of Nvidia DLSS, a rendering technique that basically uses AI to extract more performance from higher resolutions. In effect, games can run at higher res with no negative effect on frame rates.

The tech has been added to Dying Light 2 on Xbox in a recent patch, and the results are looking pretty impressive. The game runs ‘up to 4K’ on Xbox Series S (likely a dynamic resolution) while the Xbox Series X now hits native 4K in its 30fps ‘Quality’ mode.

Over on Reddit, fans are impressed with the changes as well. One user calls the update “genuinely game changing” on Xbox Series X, with the ‘Balanced’ mode in particular getting some high praise:

“Just tried it out and it’s genuinely game changing. The performance mode was very blurry at release, but the balanced mode is perfect now. Upscaled 4k at 60fps looks so much better.”

The full contents of the update have been detailed over on Techland’s website, and it’s a pretty comprehensive patch overall. We’re just happy to see the Xbox Series S version continue to improve alongside its Xbox Series X counterpart.

What do you think to this patch? Tempted to jump back in? Let us know!