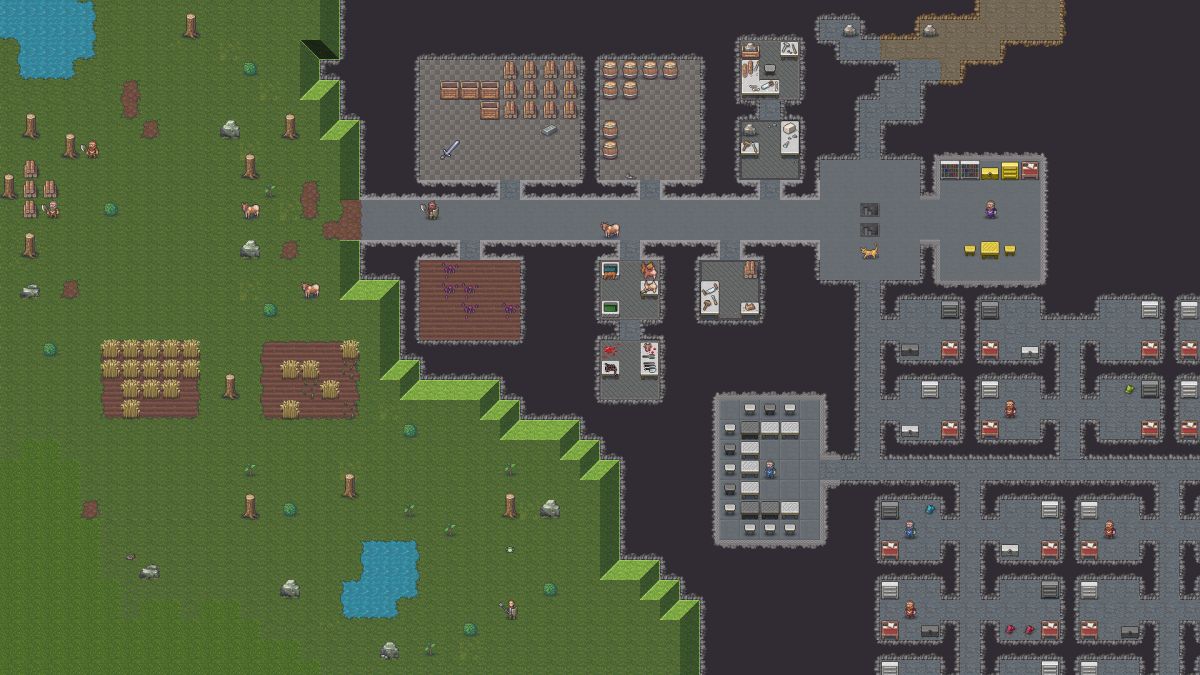 It’s been a long wait for Dwarf Fortress (opens in new tab)‘ hotly anticipated Steam release, which was originally announced (opens in new tab) back in March 2019. But avid fans of large fortifications and small bearded dudes may not have to wait much longer. Replying to a tweet asking when Dwarf Fortress will launch on Steam, publisher Kitfox Games stated that it’ll be coming “Sooner than you might think.”

How soon this will be, exactly, is of course up for debate. Kitfox Games provided no further specification about the release date, while the launch date on the game’s Steam page still reads “time is subjective”. Nonetheless, it seems unlikely that Kitfox Games would make this statement if the Steam release was, say, more than a year out.

Meanwhile, over on Dwarf Fortress’ development blog, creator Tarn Adams teased (opens in new tab) an “exciting announcement” coming “soon” in his most recent update. Adams also mentioned that the announcement is related to the Dwarf Fortress demo that will be shown off at this year’s PAX. Given the PAX expo starts this week, specifically running September 2-5, it seems likely that we’ll hear more about this announcement in the coming days.

There’s good reason why Dwarf Fortress fans are excited about the upcoming Steam release, which provides a massive overhaul to the game’s presentation and UI. The ASCII visuals are being replaced with lovingly detailed tile-based sprites, which Shaun recently obsessed over (opens in new tab) while reporting on the game’s update to its animal people. Meanwhile, the game’s UI and menus are getting mouse support, buttons, extra tabs, and other quality of life updates (opens in new tab) that should make the game significantly easier to grapple with.

In any case, it’s all very intriguing. Maybe I’ll finally be able to play Bay 12’s wildly ambitious colony sim, which up to this point I’ve simply found too idiosyncratic to get on with.