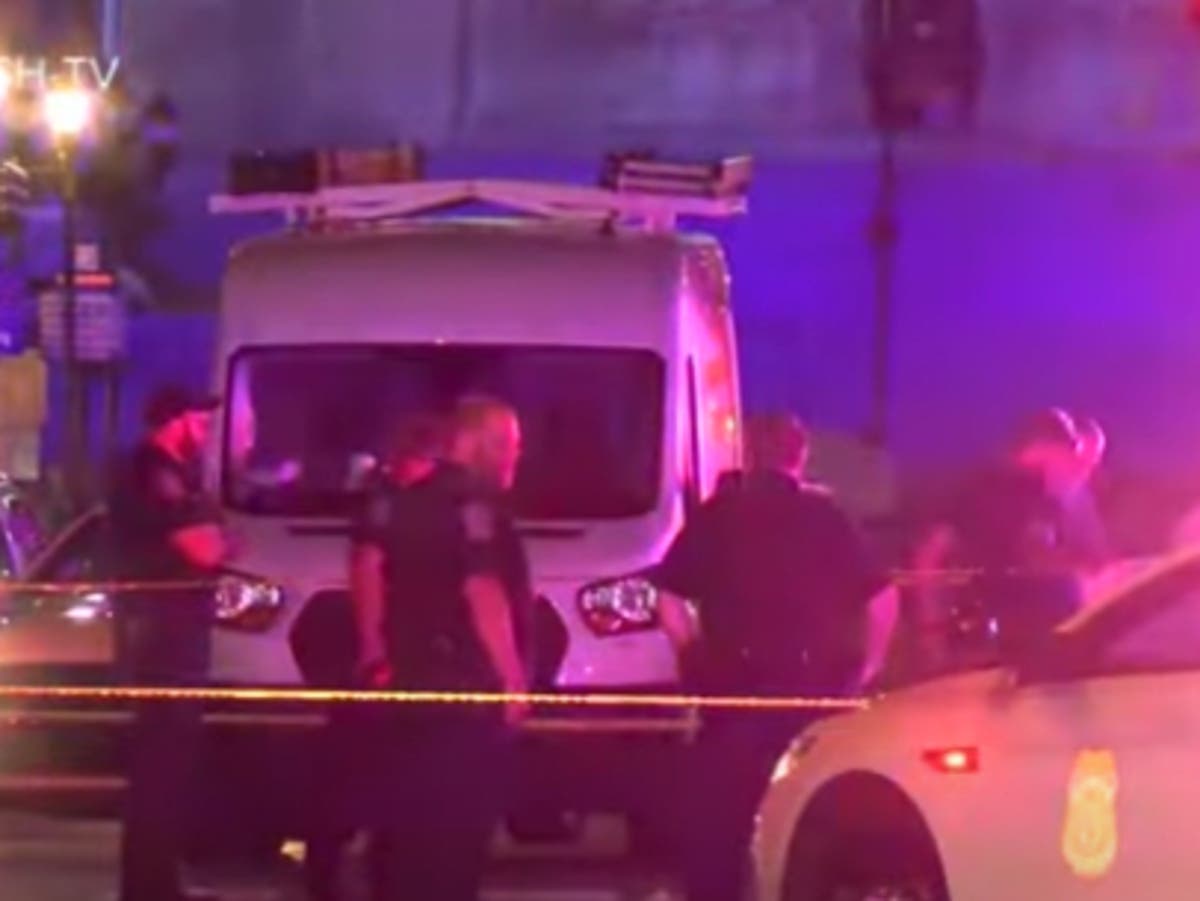 A Dutch special forces soldier who was one of three commandos shot outside an Indianapolis hotel at the weekend has died.

The Netherlands Ministry of Defence said the unidentified soldier passed away on Sunday night “surrounded by family and colleagues”, the Associated Press reported.

He was one of three soldiers from the Dutch army’s Commando Corps who were shot outside a hotel during a break from exercises in southern Indiana early on Saturday morning.

The other two wounded men are awake and speaking to authorities, the ministry said in a statement.

The incident occurred around 3.30am at Hampton Inn on South Meridian Street and West Maryland Street.

Police are yet to make an arrestor name any suspects in connection with the shooting, which happened around 3.30am in the city’s commercial entertainment district.

They previously said the off-duty soliders were involved in an “altercation” with at least one person in the lead-up.

Fox59 reported that the Dutch soldiers were training at Muscatatuck Urban Training Centre.

Indiana National Guard said in a statement that “it is a premier training facility and used by the department of defence as well as other allies.”

It added: “The Dutch soldiers visited Indianapolis at the end of their duty day. Our thoughts and prayers are with the soldiers and families during this difficult time.”

Major Mark van de Beek, a Royal Netherlands Army spokesman, told News 8 that the “Commando Corps were in Indiana to conduct training at a facility for urban warfare training”.

Indianapolis Metropolitan Police Department did not disclose much detail. IMPD Major Joshua Gisi told the media that “right now, the information we are willing to disclose is that it was not something that occurred inside the hotel. It was a previous altercation, we believe, at another location.”

Rep Andre Carson of Indiana said during an event on Saturday morning that “we are working with the State Department and the White House to resolve this issue.”

Police have not been able to make any arrests so far.

On Saturday, investigators were back at the crime scene questioning local businesses and scanning CCTV footage.

Locals, meanwhile, have been shocked by the violence. Several downtown Indianapolis residents questioned the safety and security situation in the area. Some Hampton Inn guests also told the local media that the incident has made them slightly fearful.

The Dutch defence ministry said that the families of the three soldiers have been informed.