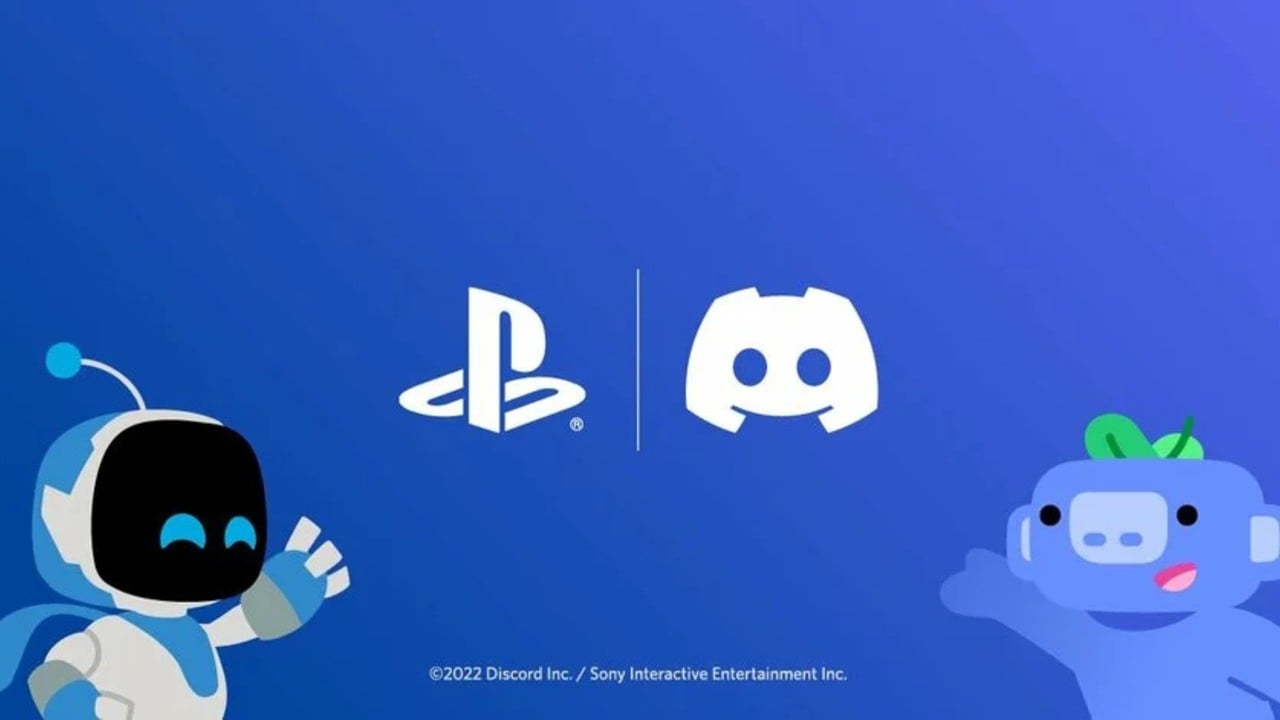 Sony will allegedly bring full Discord integration, including voice chat, to the PS5 in the “coming months”. This follows Xbox manufacturer Microsoft beating PlayStation to the punch – despite the latter investing in the social media platform. According to Exputer reporter Tom Henderson, citing sources who previously leaked the DualSense Edge controller, the integration has been in the “quality assurance phase for the past couple of months”, with progress reportedly going “very well”.

Henderson reports that the functionality could be added as part of the next milestone firmware update, after v6.00 which is currently being beta tested. Due out in mid-September, v6.00 includes requested features like Game Library folders and 1440p output.

PlayStation made a big deal of its partnership with Discord last year, but outside of some very minor hooks allowing you to display which PS5 games you’re currently playing on the app, we’re yet to see the fruits of its labour. “Our goal is to bring the Discord and PlayStation experiences closer together on console and mobile starting early next year, allowing friends, groups, and communities to hang out, have fun, and communicate more easily while playing games together,” boss Jim Ryan said at the time.

It’ll be interesting to see how deep the integration goes, because while Microsoft has been first to implement the app, its solution – which requires you to first setup voice channels on your smartphone – is far from ideal. With so many crossplay games already available on PS5, this feels like the natural next step in breaking down boundaries and bringing players together.