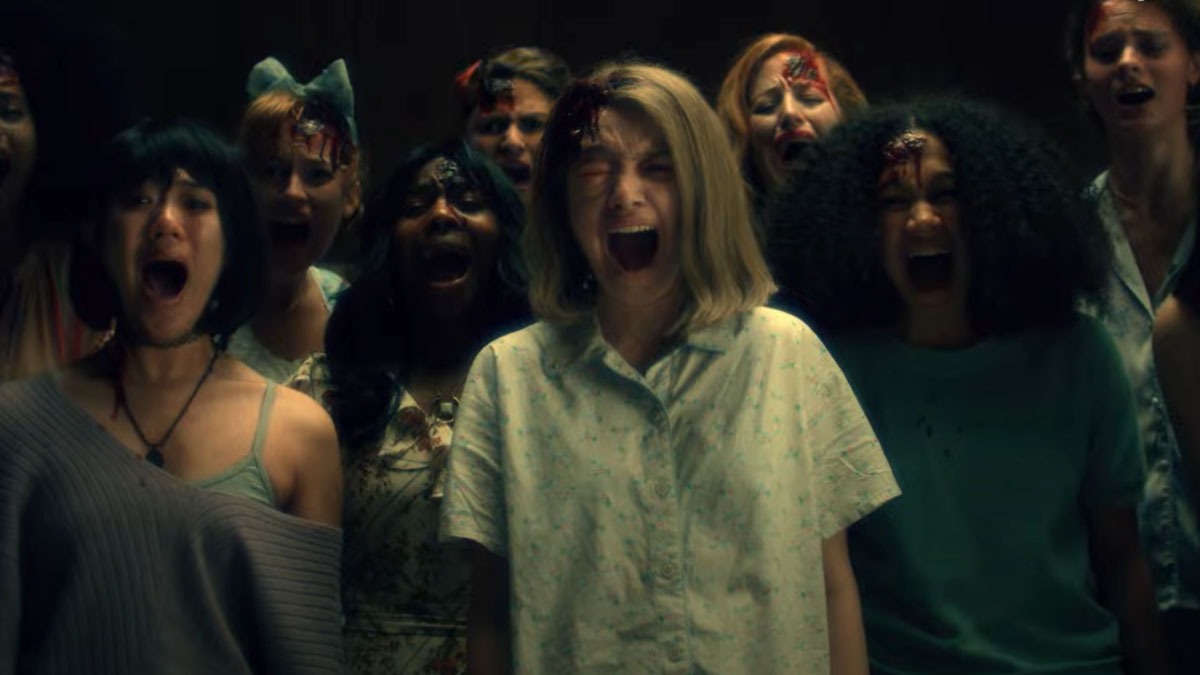 Halloween is right around the corner, and Netflix is already scaring up a treat for horror fans. Next month, the streaming service is launching a reboot of The Midnight Club from Mike Flanagan, the master of terror behind The Haunting of Hill House, The Haunting of Bly Manor, and Midnight Mass. Flanagan and his collaborator, Leah Fong, co-created the new take on Christopher Pike’s 1994 YA novel. But it remains true to the spirit of the tale of terminally ill teenagers who gather every night to tell each other scary stories.

Of course, it’s all fun and games until something sinister intrudes upon their own lives. The Midnight Club embers have a few secrets of their own, and a desire to prove that life after death is real. Towardsthat end, the teens have made a pact. The first among them to die will have to find a way to contact them from the great beyond. Unfortunately for these kids, they’re not going to like it when that finally happens. Ghost stories are meant to be cautionary tales, not invitations to mess around with the supernatural.

The trailer focuses on Annarah Cymone’s character as she faces her end-of-life crisis with her group of newfound friends in the Midnight Club. And while her health clearly appears to be deteriorating in these clips, it surely doesn’t help that she’s about to receive the scare of a lifetime. At this rate, she’ll just be one more ghost screaming in the chorus.

A Nightmare on Elm Street‘s Heather Langenkamp headlines the adult cast as the doctor in charge of the hospital for the terminally ill. Iman Benson also stars in the series alongside Adia, Igby Rigney, Ruth Codd, Aya Furukawa, Annarah Cymone, William Chris Sumpter, and Sauriyan Sapkota.

The Midnight Club will premiere on Netflix on October 7.