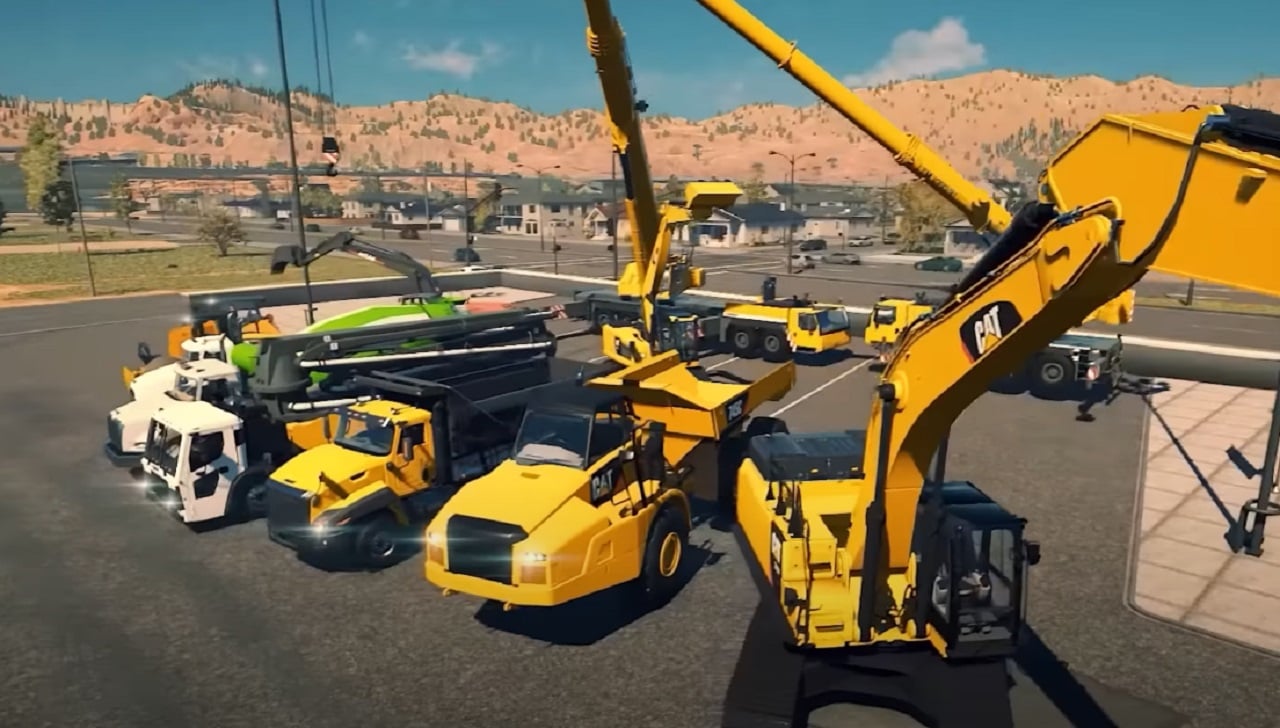 The release date and time countdown for when Construction Simulator 2022 will come out is nearly over, and the Extended Edition price has been revealed along with its Xbox Game Pass status.

There are no reviews for the forthcoming Extended Edition as of writing, but there’s plenty to anticipate. Its multiplayer trailer provides a look at its online gameplay, meanwhile the experience also comes with over 70 machines to use in the huge USA and Germany inspired landscapes.

It comes out very soon and we cannot wait to begin causing mayhem and havoc.

When does Construction Simulator 2022 come out?

No countdown is found on the Microsoft store, but it is available on Xbox consoles.

Is the Extended Edition on Xbox Game Pass?

It may join the Microsoft subscription service sometime after launch, but it is not another day one release unlike plenty of other amazing experiences. If you play on Xbox, below are the remaining titles you have to anticipate for this month (via Purexbox):

The price of Construction Simulator 2022 Extended Edition is only £29.99 on Steam, meanwhile it is £44.99 on PlayStation.

It is also £45.99 on Xbox from the Microsoft store. You can pre-order it right now, but there doesn’t appear to be any pre-order bonuses.

Below is everything the game includes: