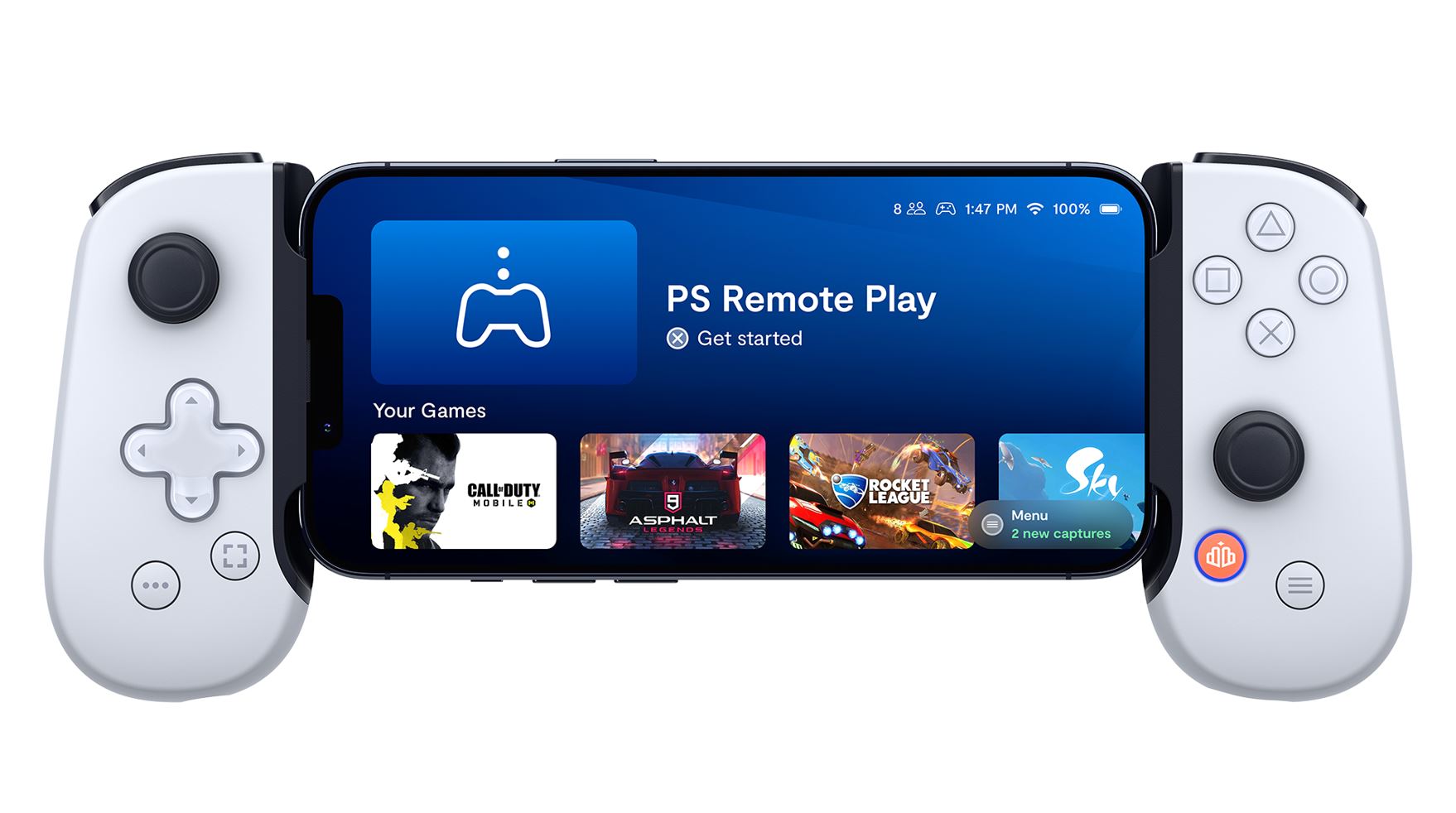 Sony surprised PlayStation fans August 29 when it acquired Savage Game Studios, a mobile game developer. As part of this announcement, Head of PlayStation Studios Hermen Hulst unveiled the company’s new PlayStation Studios Mobile Division that “will operate independently from our console development and focus on innovative, on-the-go experiences based on new and existing PlayStation IP.” The news comes in the wake of the Backbone One — PlayStation Edition’s launch and Microsoft’s Activision Blizzard acquisition that will also bring Candy Crush developer King and Blizzard mobile games into Xbox Game Studios. It’s clear that the big console players are investing more than ever in mobile.

That might sound like a shocking development, especially for hardcore console and PC players who aren’t fans of mobile games for various reasons, including predatory monetization practices. But when you take a step back and look at the reality of mobile gaming, it’s entirely clear why two of the biggest names in console gaming want to spread their reach to an even more global and lucrative market — especially as overseas markets further embrace mobile as a gaming platform of choice.

Finding their knack for mobile

Focusing on console and PC gaming makes it easy to forget just how big mobile gaming is. After Microsoft’s announcement of the Activision Blizzard acquisition, Omdia Principal Analyst George Jijiashvili told Digital Trends that while consumer spending on PC and console gaming is predicted to reach $62 billion this year, mobile game players will spend $111 billion overall in 2022. “If we look at our forecast for 2025, we expect the spend on console and PC games to remain relatively flat,” Jijiashvili said. “However, mobile gaming is set to grow considerably.” Jijiashvili’s estimations also don’t even consider cloud gaming, which is prevalent on mobile and is expected to grow in the coming years.

Jijiashvili highlighted that console gaming would stay healthy but somewhat stagnant as players from previous generations upgrade to PS5 and Xbox Series X. Meanwhile, he says PC gaming is falling out of favor in Asia, highlighting that a game like PUBG sees most resources assigned to the mobile game before they come over to the PC and console versions. Before the Activision Blizzard acquisition, Jijiashvili believed Xbox “desperately lacked” a strong foothold in the mobile gaming market, and it’s easy for us to see that the same currently applies to PlayStation prior to the Savage Game Studios acquisition. For how important PlayStation and Xbox were to console players, companies like King and Zynga meant much more to mobile gamers for a long time.

On top of that, mobile gaming also expands these game companies’ reach to an even bigger audience. Yes, over 20 million PS5 and 117 million PS4 consoles are out there, but especially in Asian markets, mobile games will give PlayStation and Xbox much more exposure. Of course, Jijiashvili points out that just having mobile studios doesn’t immediately guarantee success, as Asian mobile players favor “more hardcore games from the battle royale and MOBA genres, which have achieved great popularity and deliver strong performance.” Still, Xbox and PlayStation will soon have a stronger foothold than ever on platforms and in regions where gamers playing on PC or console isn’t as prevalent.

It’s worth noting that both Xbox and PlayStation do have some history on mobile — just not very successful ones. Microsoft had Windows Phones, tried to shove SmartGlass features into early Xbox One exclusives, and is currently making great strides in console gaming via the cloud on mobile. Meanwhile, PlayStation franchises like Uncharted, LittleBigPlanet, and even Knack (Knack’s Quest, ladies and gentlemen) got mobile games under the “PlayStation Mobile” banner in the 2010s. These acquisitions showed renewed interest in developing games exclusively made for mobile. While we can’t predict Microsoft’s long-term plans for King as the Activision Blizzard deal still isn’t finished, Hulst made Savage Game Studios’ position within PlayStation Studios very clear.

“As we assured you before with our plans to bring select titles to PC, our efforts beyond console in no way diminish our commitment to the PlayStation community, nor our passion to keep making amazing single-player, narrative-driven experiences,” he says. “Our mobile gaming efforts will be similarly additive, providing more ways for more people to engage with our content, and striving to reach new audiences unfamiliar with PlayStation and our games,” he later adds.

It’s clear that, like Sony’s recent push into live service — which Savage Games Studios’ is also part of with a live-service shooter in development — this acquisition is part of an effort by PlayStation to catch up in a major gaming market that it didn’t fully embrace yet. It can have highly successful God of War and Horizon adventures on consoles, but also introduce those series to players and possibly make even more money from games in both series on mobile. Only time will tell if Hulst’s comments ring true, but it’s understandable why Sony would finally make a big push into mobile to complement its success on console, PC, and VR.

By expanding more boldly into mobile, companies can build their audience and, in turn, spread the notoriety of important franchises and make quite a bit of money. Hardcore console and PC gamers tend to hate big developers getting into mobile gaming — sometimes for good reasons — but it’s clear that game companies and analysts believe it’s impossible to ignore such a crucial gaming market, whether hardcore Xbox and PlayStation fans like it or not.