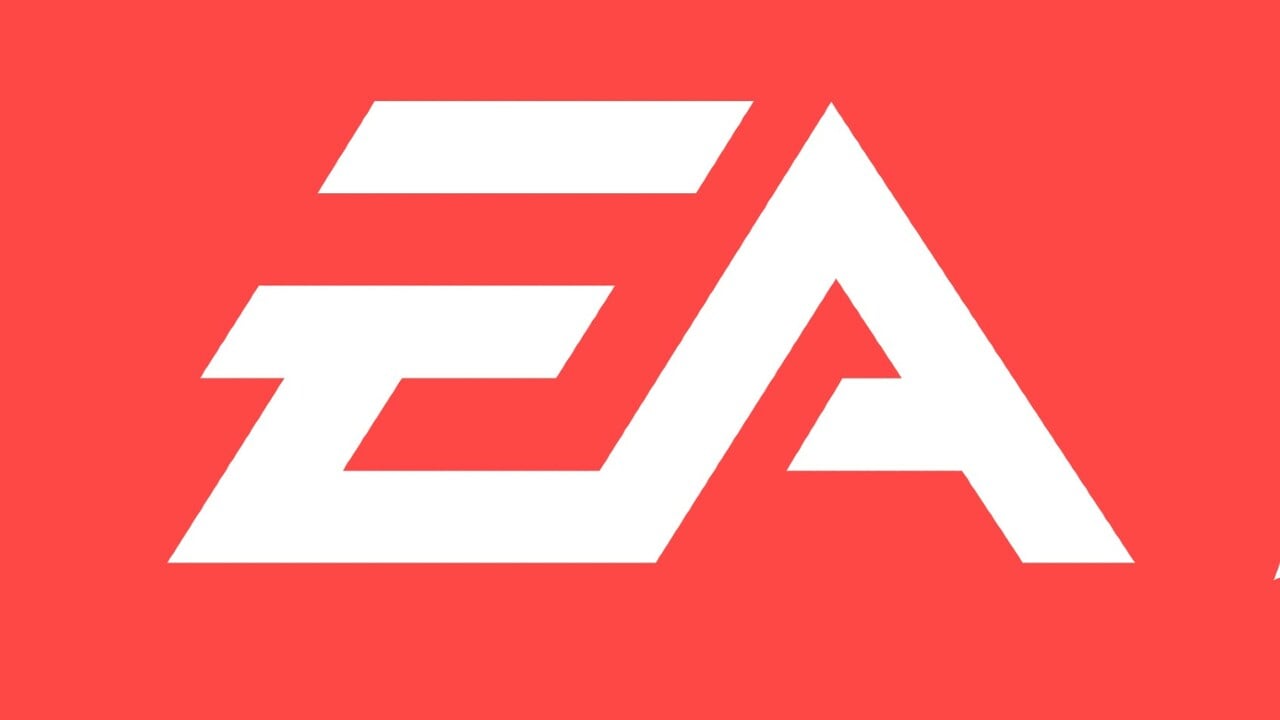 Update #2 [Fri 26th Aug, 2022 19:00 BST]: FTW has now updated its original story, stating that “unnamed and unvetted sources” were cited in the reporting on this rumour.

Here is the editorial statement in full:

“Earlier today, GLHF — a gaming/e-sports outlet and content partner of For The Win — ran a version of this story on our website that violated our editorial standards regarding the use of unnamed and unvetted sources. We have updated this story to remove all mention of those sources”

Following this and CNBC’s comments earlier today, it sounds like it’s business as usual, then, and Amazon are not making an offer to buy EA at the moment.

You can read the amended article and statement over on USA Today.

Update: In what might be one of the quickest responses we’ve seen for a while, Bloomberg Terminal has stated that Amazon won’t be making an offer to buy Electronic Arts, according to CNBC sources.

CNBC discussed the potential offer on Market Alert today. You can watch the clip below.

Original article: It feels like we don’t go a single week without hearing about multiple video game studio acquisitions, and today, we may well be hearing about a pretty big one.

For The Win (FTW) reports that Amazon will be announcing today that it’s put in a bid to acquire Electronic Arts (EA). EA has been a big name in the industry for years, publishing games like Apex Legends, Mass Effect, Battlefield, and multiple sports titles to name just a few. The company also has its own online distribution platform in Origin and owns multiple big studios such as BioWare, DICE, and Respawn Entertainment.

Amazon hasn’t exactly been shy in attempting to get into the video game market either, and it’s responsible for publishing both new World and Lost Ark — two PC MMORPGs. You can also get free games via Amazon Prime, and the company also has its Cloud-based gaming platform — Luna.

FTW has reached out to both Electronic Arts and Amazon for comment. We’ll update this article as soon as more news comes to light.