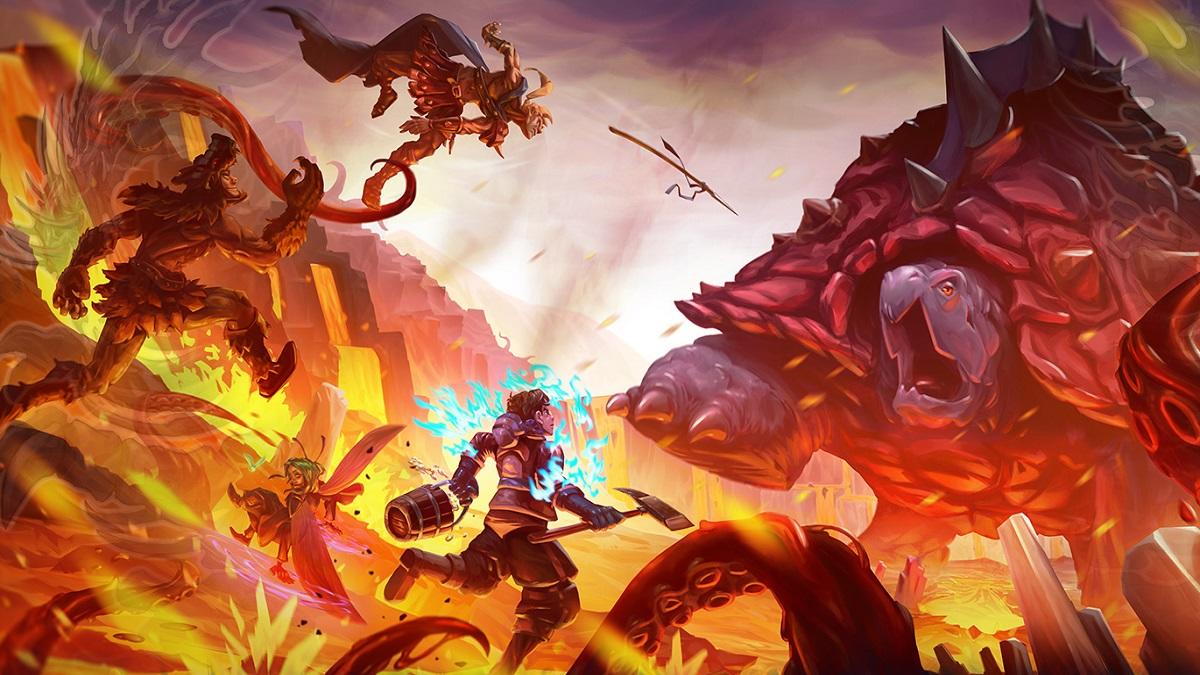 If you’re an MMO connoisseur who’s been playing Tibia for years and years now, you’ll be happy to hear that the game is soon getting a major (but also basic) feature: sound. That’s right, the MMO that came out in 1997 has never had sound, but that’ll all change on September 27th whenever an update adds sound to the game. Prior to that, Tibia creator CipSoft teased the reveal of the game’s anthem which will officially usher in Tibia’s age of sound.

This Tibia update was teased at the start of the year whenever the developers told players this would happen at some point in 2022, and now, the day is finally almost here. It’s a big change after 25 years of not having sound, CipSoft admitted, but it’s “one worth taking,” according to the developer.

Going from no sound in a game for 25 years to suddenly having sound is a big change itself, so CipSoft said it’s adding different options for players to utilize when it comes to deciding which sounds are heard and which ones aren’t.

“It was crucial for us to provide you with choices, to give you various options to customise your own sound experience, to decide which sounds you want to hear and which you might want to mute,” CipSoft said. “This allows you to set the pace at which you want to explore this new and fresh aspect of Tibia. It is up to you when and how much you want to hear of Tibia’s sounds and music. You can change your settings as you please and choose whatever sound experience you prefer.”

Players who have questions about the implementation of sound in Tibia will perhaps have those answered in an in-depth article CipSoft plans to release after the update itself goes live. The day before that sound update is released, CipSoft said it’ll debut the anthem of Tibia. A YouTube premiere has already been set up ahead of that release, so keep an eye on that ahead of the September 26th release date to hear the anthem when it goes live.