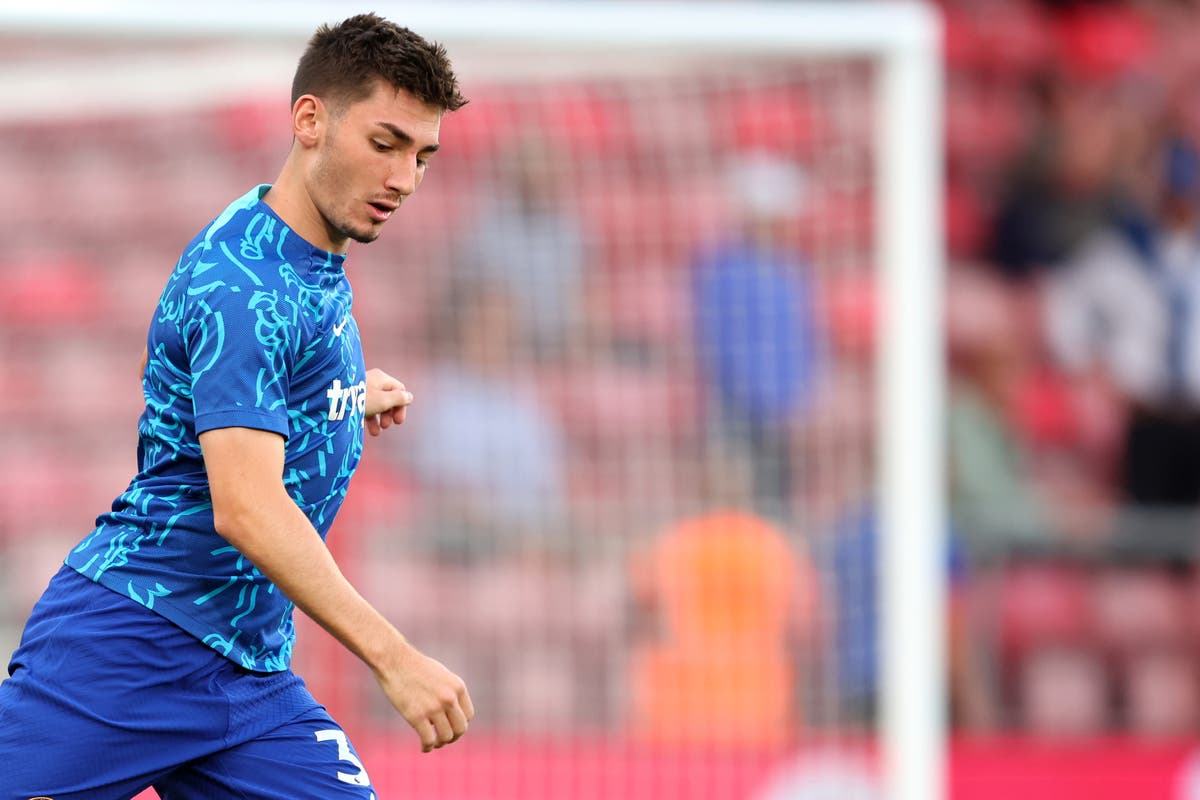 The Blues accepted a £9million offer for Gilmour on deadline day, with a sizeable chunk of the fee owed to his academy club Rangers.

Gilmour’s exit has not gone down well with a section of the supporter base, and Tuchel admitted that he would rather have seen the 21-year-old leave on loan.

“We had high hopes [for him] and he played for us in the first half a year when I was at Chelsea,” Tuchel told reporters. “He played some important matches for us and looked for a new challenge that did not go so well for him with Norwich.

“We expected more, he expected more so it was like, without pointing a finger, but it is difficult also for him and for us to not succeed, to not play at Norwich, to be relegated and then suddenly be a central midfielder for Chelsea and competing for top four and for every title.

“There’s a huge step in between so we were looking, the ideal solution would have been maybe that he goes again on loan as the concurrence is huge for us in central midfield and we felt like he is not the age where he can live again with five or six or seven matches during a whole season to fulfill his own potential so ideally, it would have been another loan.

“Billy did not want to go on loan, it was a no-go for him so in the end, we agreed to a sale.”

Zakaria will effectively replace Gilmour after joining on a season-long loan deal from Juventus. Chelsea hold an option to make the move permanent for £26m.

The deal is very similar to the one that saw Saul Niguez join last season from Atletico Madrid and Tuchel explained why the Blues opted to sign the Switzerland international.

“There’s always a risk in everything and in every last-minute deal,” he when asked by Standard Sport. “This was an option that came in very late.

“It was related maybe not to the numbers that we should have in midfield but actually have in midfield. We have Kova, who has had knee problems over the last weeks, who can hopefully make it without surgery and will be available right now.

“He was a little bit on the edge of surgery or no surgery during the last weeks with N’Golo Kante struggling. Suddenly, we thought, is this enough? Ruben Loftus-Cheek suddenly had a hamstring injury which could have cost us maybe some games but fortunately, he is available for tomorrow but this was maybe the kind of situation.

“This was maybe a last-minute or last days option. That was kind of on top of what was needed. He gives us in my opinion a lot of options because he has a lot of speed, height and physicality to bring to this group. He can play in a back three.

“He played for Monchengladbach in a back four as a central defender even, he can play in a back three as a defender. He can play both positions in midfield.

“He can play at even wing-back because he is fast enough and has the volume so I think giving the risks that you mentioned with Saul, he has a bit more positions to play in and a bit more of a physical profile hopefully.”

Zakaria misses the London derby match against West Ham this weekend as he resolves his work permit situation.

He will be watching on with N’Golo Kante and fellow new signing Pierre Emerick Aubameyang, who are both injured.

Aubameyang’s injury came during an armed robbery at his home in Barcelona, and Tuchel explained that the £12m signing is getting a mask fitted in Italy to allow him to play sooner.

“We try with a mask,” he explained. “So maybe he is back for Fulham, maybe it is a week later.